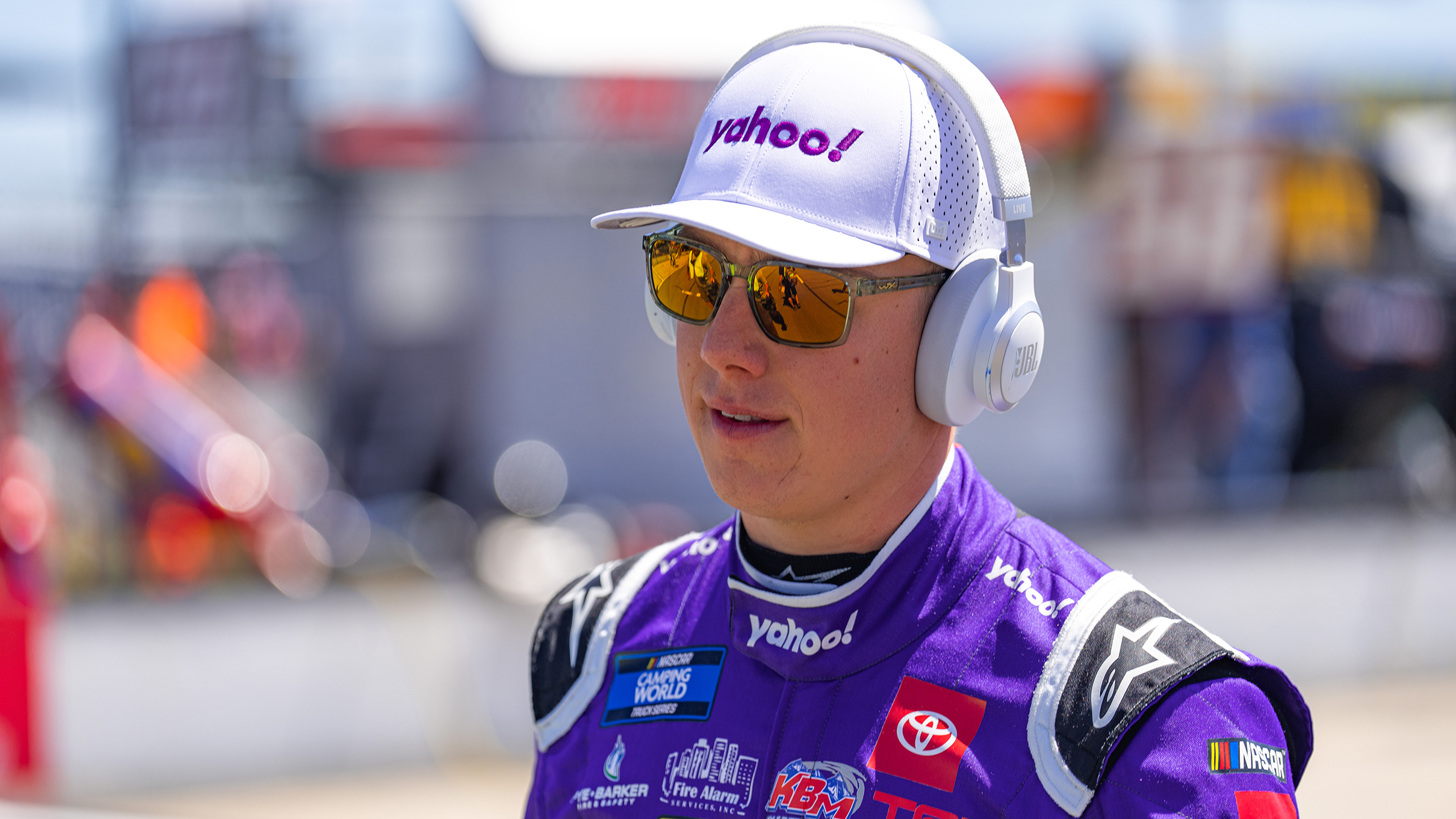 How do you think the Truck Series race will be at IRP this weekend?

“I feel like it should be a good race. It will be interesting to see what teams hit it right off the truck and what teams have to work hard this weekend. Hopefully, we’re one of the teams that hits it right off the truck and have a fast Yahoo! Toyota Tundra TRD Pro. I’m looking forward to going to IRP, one of my favorite places to go race Super Late Models and Pro Late Models so hopefully some of that experience will pay off and transfer over into the truck this weekend and go get the first win in the playoffs and keep on rolling the momentum that we have.”

Do you think you can attack the playoffs differently this year and be more on the offensive than defensive?

“Yeah, for sure. Being the fourth seed, obviously you want to be number one, but I feel like we don’t have as many playoff points as the other guys in front of us so we have to go out and try to manage expectations and go push as hard as we can. We didn’t want to peak too early this year so let’s go peak in the playoffs and win a bunch of races and lock ourselves into the Championship. But definitely less pressure from last year being the favorite every single week and feeling like we had to perform that way. Now we can go out and do it, we’ve felt like we were underneath the radar a little bit this year, maybe not the best truck every week, but hopefully with the playoffs that will be a different story.”