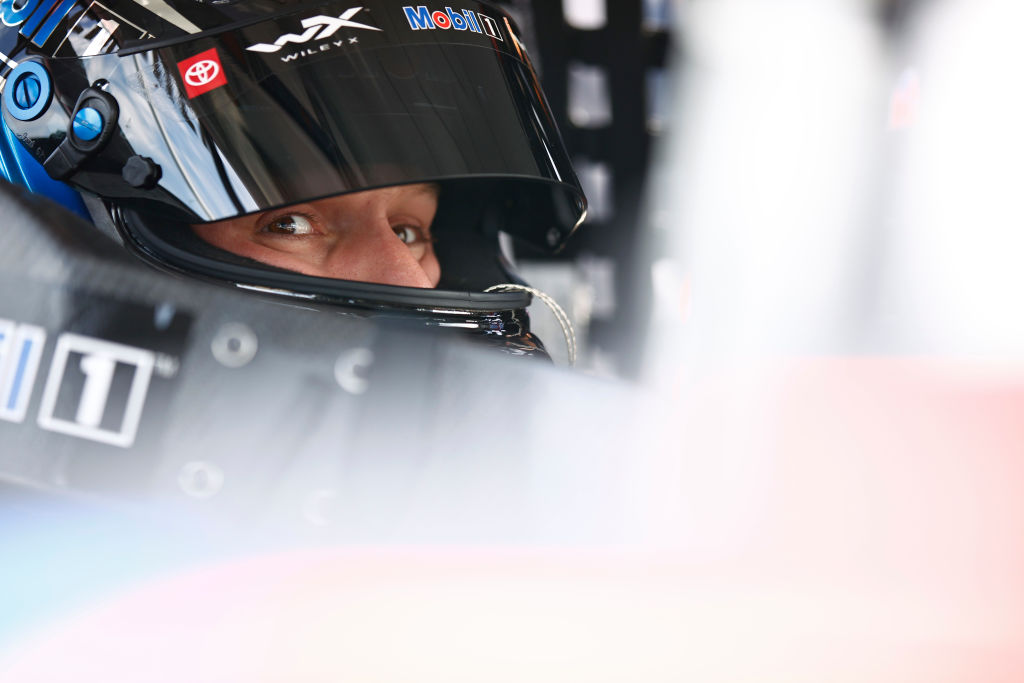 “The regular season went good. Had five wins in the regular season, won a bunch of stages, so overall it was a really solid performance by our KBM No. 4 Toyota Tundra team. Looking forward to the playoffs — hopefully we can keep the momentum rolling, we’ve had some really good runs during the regular season. We’ve been one of the dominant trucks every week, I feel like. We just have to carry that into the playoffs now and go get it.”

“It’s definitely nice having a lot of points and a big lead over the cutoff line for an insurance policy. At the same time, we don’t want to have to use that. We’ve seen instances in the past with Kevin Harvick having the most playoff points last year and didn’t make the Final 4. A lot goes into it, we’ve just got to keep our head down, stay focused and go out and win races. That’s what we are here to do, #Here4Wins.”

Does having a Truck Series win at Gateway give you confidence going into Friday’s race?

“Gateway is unique. They repaved it not long ago, so it has quite a bit of grip now. Definitely a little bit different with the spec motor compared to the built motors that we used to run, but overall, the same race track. I really enjoy going to Gateway, you use quite a bit of break there, you shift some and I would call it a big short track. We start second, so we have to try and get the lead early and try to lead every lap and win the race. That’s what we are set out to do and with no pit stops this week and being stage breaks like we’ve done on the dirt side of things, we are going to have to go and race your way to our front. There is no pit strategy, you have to go and have the fastest truck and I believe that we can do that out of Kyle Busch Motorsports.”

KBM-58: The No. 4 Mobil 1 team will unload KBM-58 for Friday’s race at World Wide Technology Raceway. So far in 2021, KBM-058 has collected three wins (Charlotte Motor Speedway, Las Vegas Motor Speedway and Richmond Raceway) with Nemechek behind the wheel. Overall, the chassis has collected four wins across 12 career starts. The other win came with Kyle Busch behind the wheel at Charlotte in 2019. KBM-58 finished 11th in its most recent outing as a backup truck at Knoxville (Tenn.) Raceway.