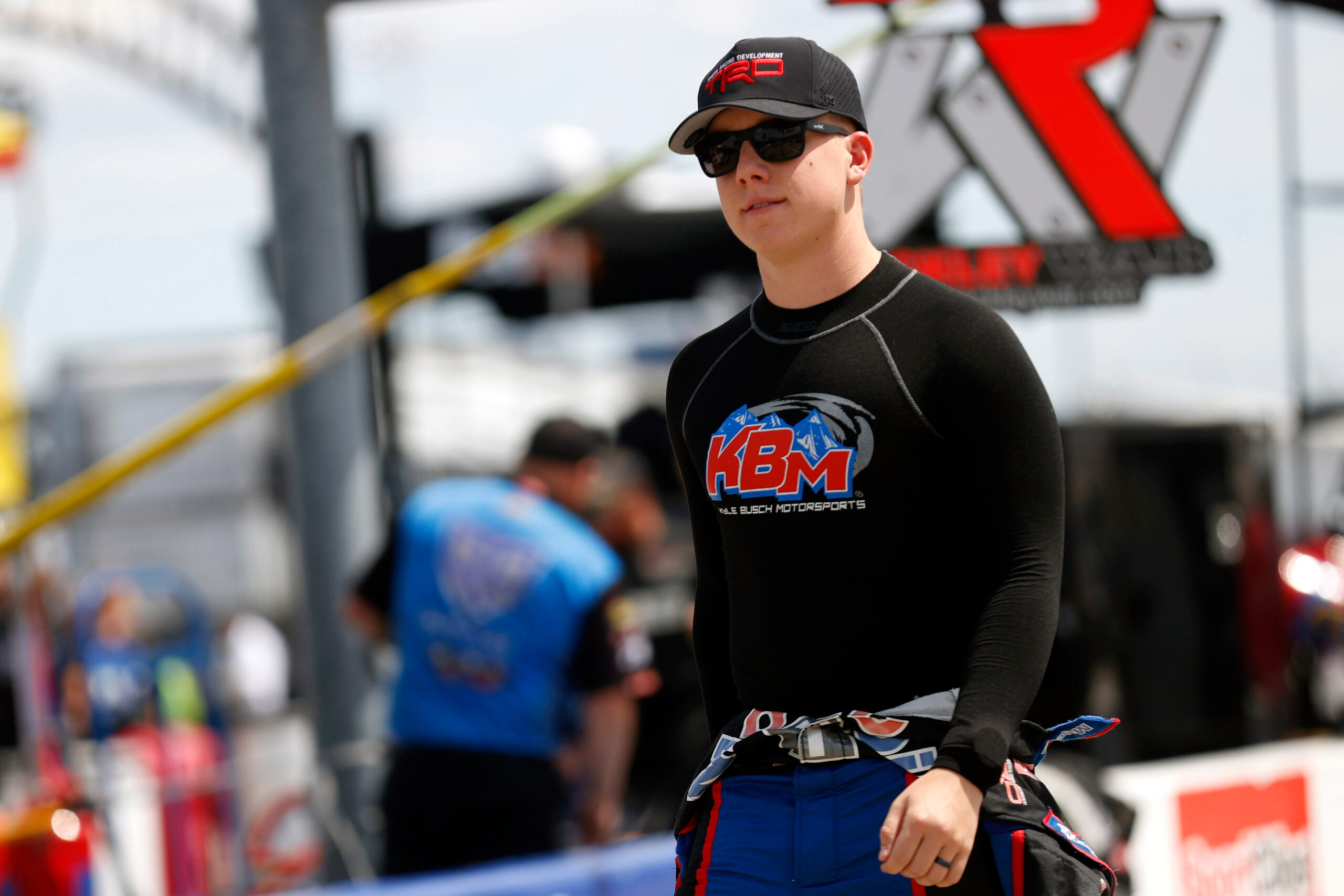 You won this race last year, are you looking forward to getting back to Las Vegas?

“Yeah, I am, we won in the spring Vegas and led most of the fall Vegas race until we had a mechanical issue. Vegas has been a really strong racetrack for me with the KBM Toyota Tundra TRD Pro that we have and hopefully we can go there again and grab our first win of the year. It’s a special place and suits me very well as a driver and I feel like the setups and trucks that we have here at Kyle Busch Motorsports.”

Have you and the team thought about how you will approach practice at Vegas?

“We haven’t really thought about how we’re going to approach it yet. It’s 20 minutes so you can’t really change much setup wise. It will be close to the same as last year as far as going out there and going out there right off the truck and hoping your truck is fast. If not, you can make minor adjustments to it but can’t change springs or shocks. Just have to go out there and hope that we unload the right way and be fast right off of the truck.”

Kyle (Busch) will be in the race again and you beat him three out of five times last year, are you looking forward to battling head-to-head against him again?

“Yeah, for sure. I think anytime Kyle is in the field it is definitely challenging but it is also very rewarding when you are able to beat him. Kyle is strong every time he gets into a truck, and I think he has finished first or second in the last 19 out of 21 races he’s run in a truck. He’s very consistent and always up front when he races, so hopefully we can continue to duel it out with him.

The No. 4 Mobil 1 team will unload KBM-56 for Friday night’s race at Las Vegas Motor Speedway. Nemechek piloted this Tundra TRD Pro three times last season, including at Pocono Raceway in Long Pond, Pa., where he was victorious. It is the same Toyota he raced at Las Vegas last fall and was out front for 33 laps before being relegated to a 33rd-place finish after experiencing mechanical issues.