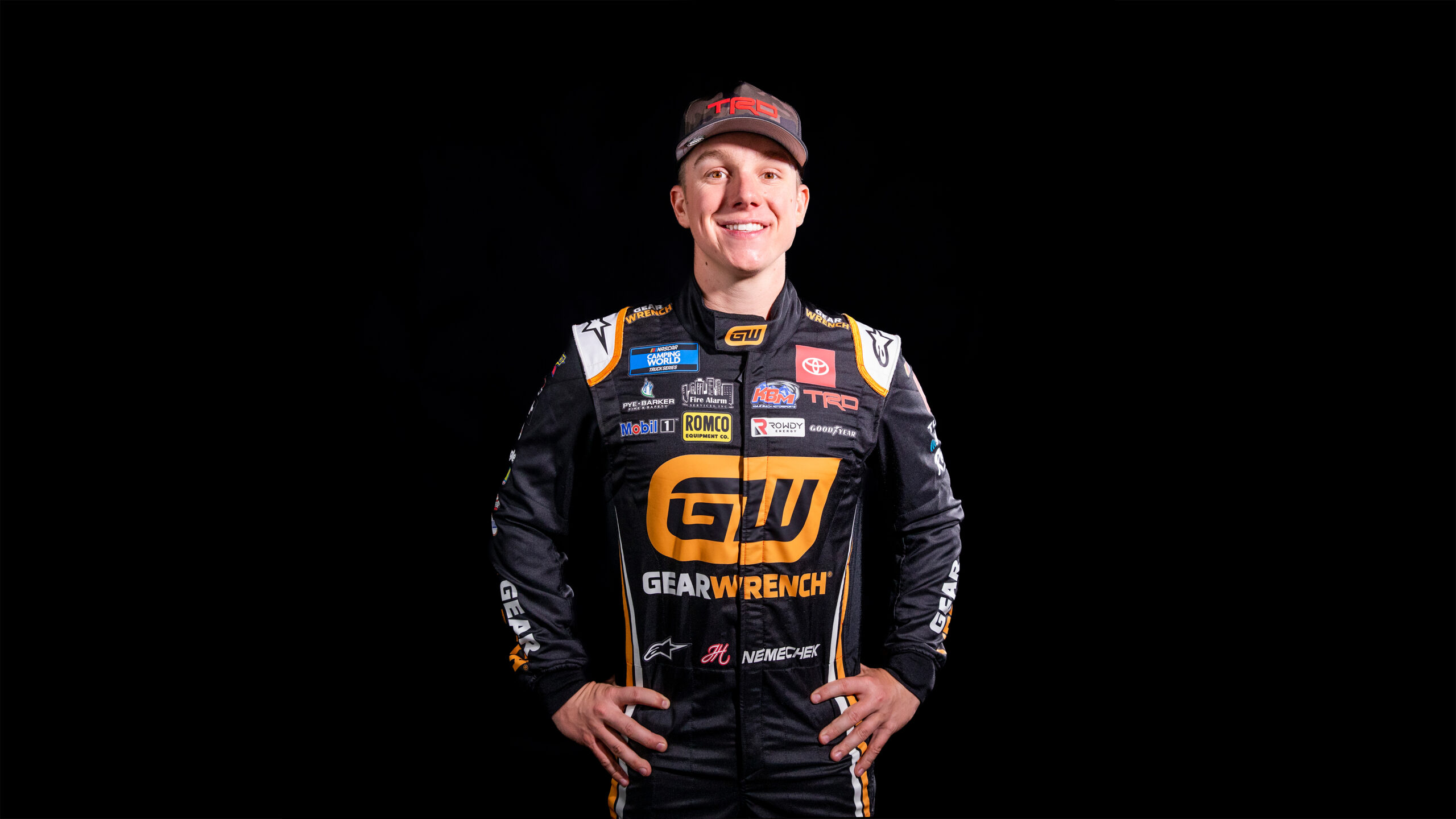 Being just five points below the cutoff line, how do you approach Saturday’s race at Homestead-Miami?

“I think going into Homestead and being below the cut by five points, we just have to go run our race, maximize everything that we can, try to get as many stage points as we can and try to go win the race. I don’t know if it’s going to take a win to lock ourselves in, but it definitely wouldn’t hurt us to go win at Homestead and at least know that we are locking ourselves in rather than relying on points and everything else. Everything has to go your way and you can’t make any mistakes and just go run our race and not beat ourselves.”

You have had experience at Homestead-Miami in the past, how will that help you this weekend?

“I think being able to go to Homestead and race, it’s a very cool and unique racetrack where tires wear out really fast and pace falls off. I’m really looking forward to Homestead, it’s one of my favorite places to go to, you can run multiple lines and the Truck Series hasn’t been there since 2020 I believe, so a little bit off for them but at least I’ve been there the past couple of years being able to race and test there. I’m excited to go down there and see what we can do. Hopefully, we can go school the field.”

The previous Truck Series races at Homestead have been at night, what differences do you expect this year with the race being during the day?

“It changes how the track will race a lot. The track definitely won’t be as gripped up as it is at nighttime when it starts to cool off. It’s going to be hot, sunny, and slick. Let’s go get it, my favorite!”

KBM-73: The No. 4 GEARWRENCH team will unload KBM-73 for Saturday’s race at Homestead. Nemechek raced this Tundra once earlier this season in its maiden start at Charlotte Motor Speedway in May where he qualified 15th and drove his way to a third-place finish.