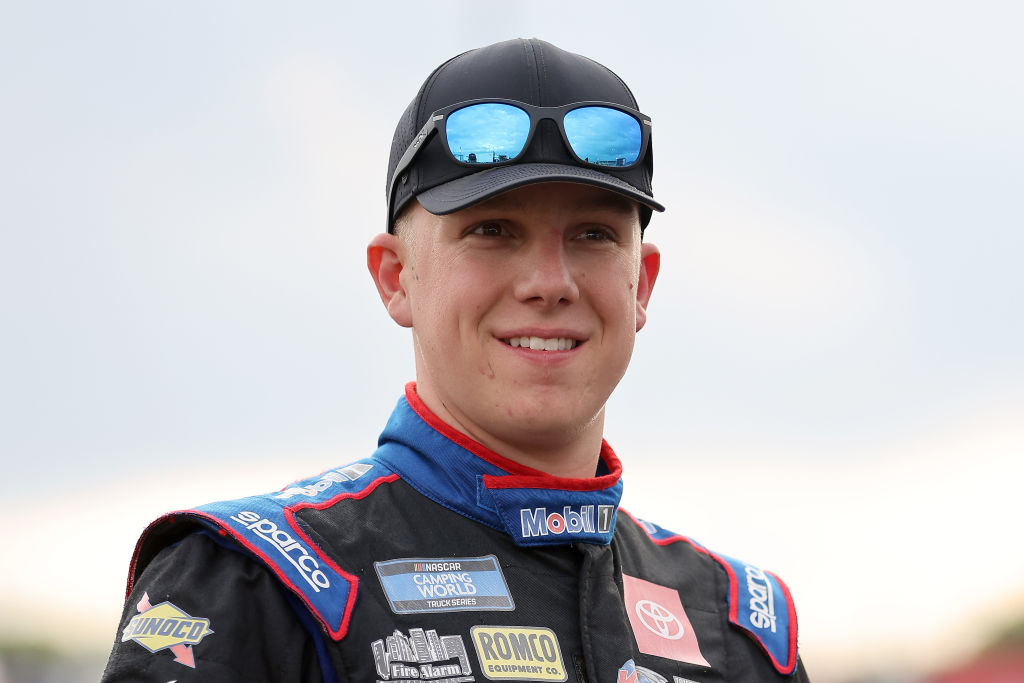 What does it mean to have already secured the regular season Truck Series championship?

“Winning the regular season Truck Series championship and kind of locking it up at Knoxville a couple weeks ago allows us to go to Watkins Glen focused on one thing and that’s to get seven more playoff points. We’re excited about winning the regular season championship, when we came into this deal, we were #Here4Wins, so we want to win everything that we can. Winning it also give us a huge bonus for playoff points going into the playoffs which should help us even more and kind of give us a little advantage going into the first round.”

Does having raced at Watkins Glen in an Xfinity car previously give you an advantage heading into Saturday?

“Since I’ve raced Xfinity at Watkins Glen previously, I definitely think that will help me as a driver. There are a lot of drivers in the field this weekend at Watkins Glen that haven’t really run a lot at Watkins Glen, they’ve maybe run some K&N stuff and ARCA stuff there, but no really long races, so hopefully that plays into an advantage with there not being any practice and kind of plays into our favor. There is kind of little tips and tricks of getting around Watkins Glen and things that you kind of have to look out for and places that you can make speed, so hopefully we have all those speed secrets.”

How does racing at Watkins Glen compare to the other road courses that the Truck Series race at?

“There’s nothing like Watkins Glen. It has a lot of elevation change, not as much as Sonoma, but it’s super fast. I feel like the tires don’t wear and the track surface is definitely newer, and you are just running qualifying laps every single lap.”