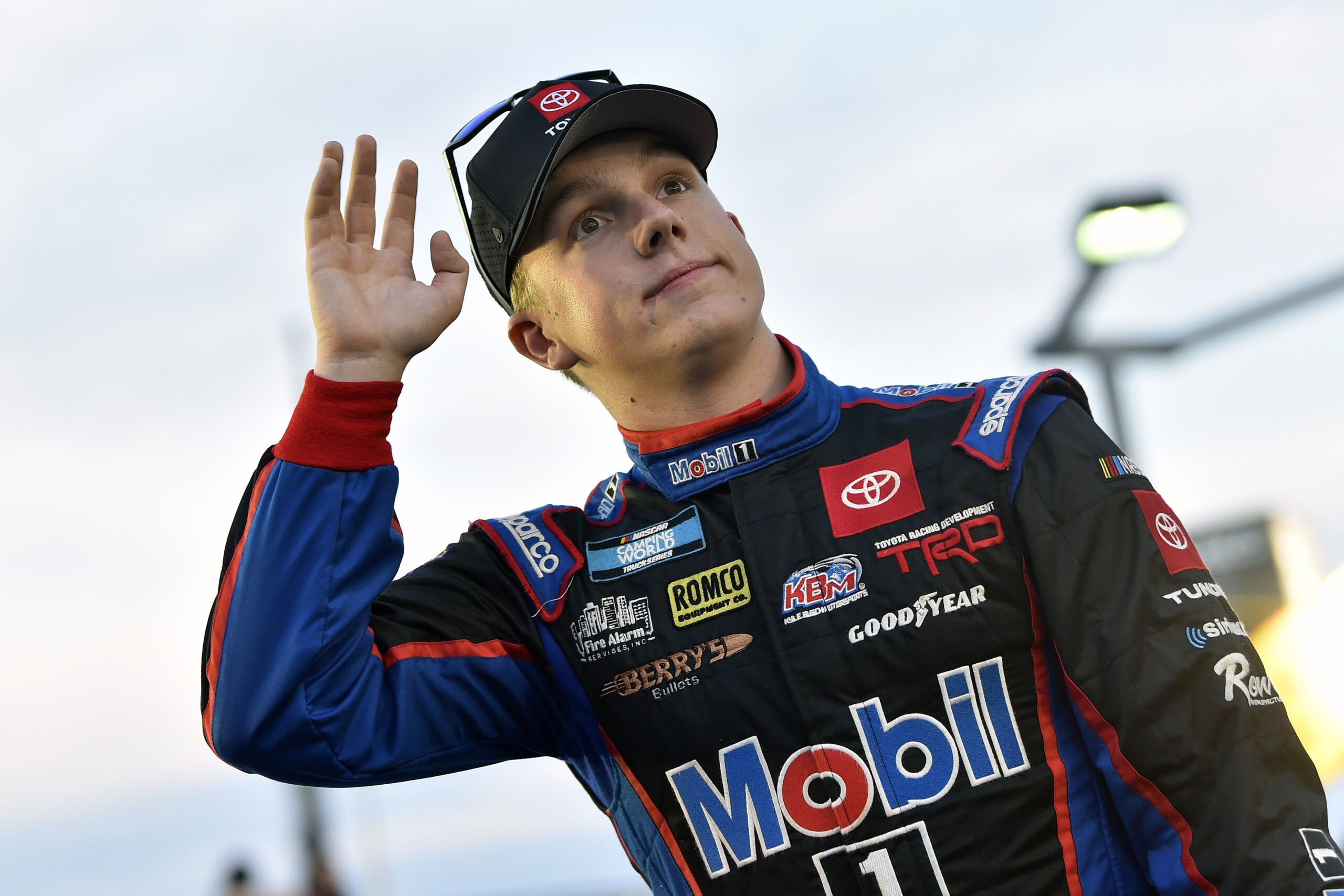 We’re halfway through the season. How would you evaluate the first half?

“I feel like our season is going pretty good so far. We have four wins at this point. I wish we had more, but at the same time, having four is a great ordeal for our No. 4 team. I’m excited to see what the next 11 races bring. Hopefully we can score quite a few more.”

With a handful of drivers having experience at Nashville and the success of Eric Phillips there, will it help to have someone that knows what’s going on?

“I think having Eric as a crew chief that knows what to expect when going to Nashville having won there twice, I’m very thankful for that. I can pick his brain. He’s been a huge help to me as well as Kyle. I’m just trying to learn as much as I can. He’s always been super successful and super fast there. I’m trying to pick his brain and learn as much as I possibly can and soak it up like a sponge. The more information the better. Sadly, I was too young to race there before they shut it down, but I’m glad to be going back.”

Nashville gives out the Gibson Guitar trophy. Do you have any trophies that stand out?

“I would say I would have to swap spots with Eric Church, Kenny Chesney or Jason Aldean. I think that those three guys have a lot of fun. Their concerts are packed. Kenny Chesney is always somewhere on a beach so that’d be a lot of fun. It would just be a fun experience. It’s all about just having fun, smiling and enjoying life.”

KBM-068: The No. 4 Mobil 1 team will unload KBM-068 Friday at Nashville for its 2021 debut. Last season, Christian Eckes ran the chassis three times with a best finish of fourth in the season finale at Phoenix (Ariz.) Raceway.