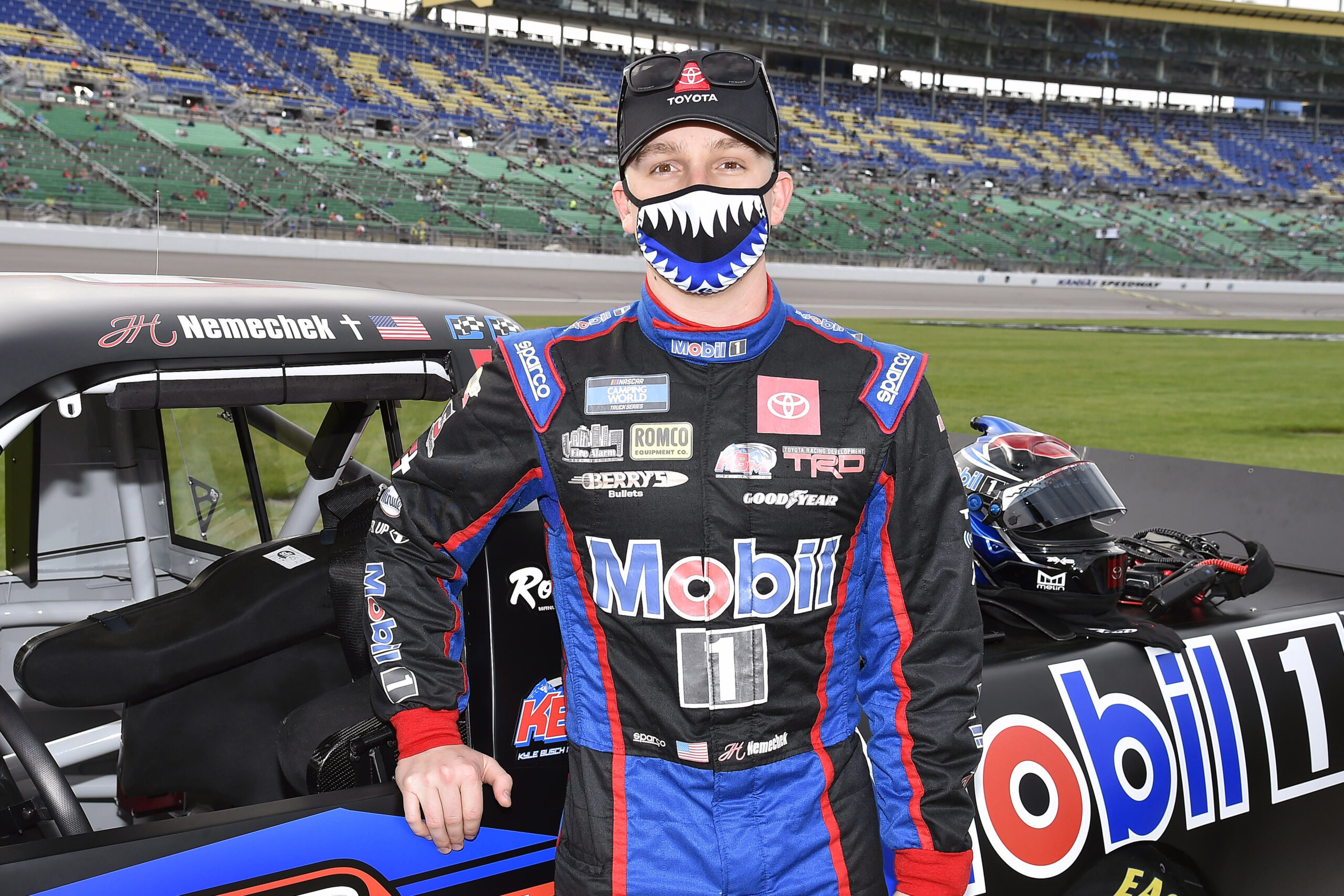 How special is it to race in front of a hometown crowd at Charlotte?

“It’s definitely a big ordeal to race in front of friends, families, all the employees here at KBM, and all of our partners that are around this area as well. Being a hometown driver and myself being from Charlotte, North Carolina, it is definitely a place that you want to win and make everybody proud. It’s a special race and racetrack. It’s Memorial Day weekend as well, so thank you to all the men and women who sacrificed your lives. I’m just proud to be an American.”

The past couple of races haven’t been what you or your team have wanted, but your worst finish was 12th. What does it say about the resiliency of your team?

“When things don’t go right and you can still finish 12th and that being your worst finish, I guess is pretty good situation I feel like. I feel like there are some other guys that have worse days than we do. To run like we have and be consistent, we knew there were weekends where we were going to be off. You can’t win every single race, but we definitely wish that we could. We have to continue to put fast trucks on the racetrack and be there at the end when it counts. It says a lot about this team. We have a never give up attitude. We want to continue to push and strive for more and continue to kind of be perfect every single weekend. Hopefully, we can continue that here at Charlotte. We’ve been good at 1.5-mile tracks this year. Hopefully, we can bring back another W.”

How excited are you to get back to racing on a 1.5-mile track?

“It’s very exciting to get back to a mile-and-a-half. I feel like our 1.5-mile and short track program have been really good. I feel like our whole program in general has been good. We kind of missed it on one of the road courses and the dirt stuff. I feel like we can kind of throw those away now and focus on the future. We have some really good racetracks coming up as well. Some more mile-and-a-halves, short tracks and another dirt and road course race that I really enjoy, but first things first, I have to go take care of business at Charlotte.”