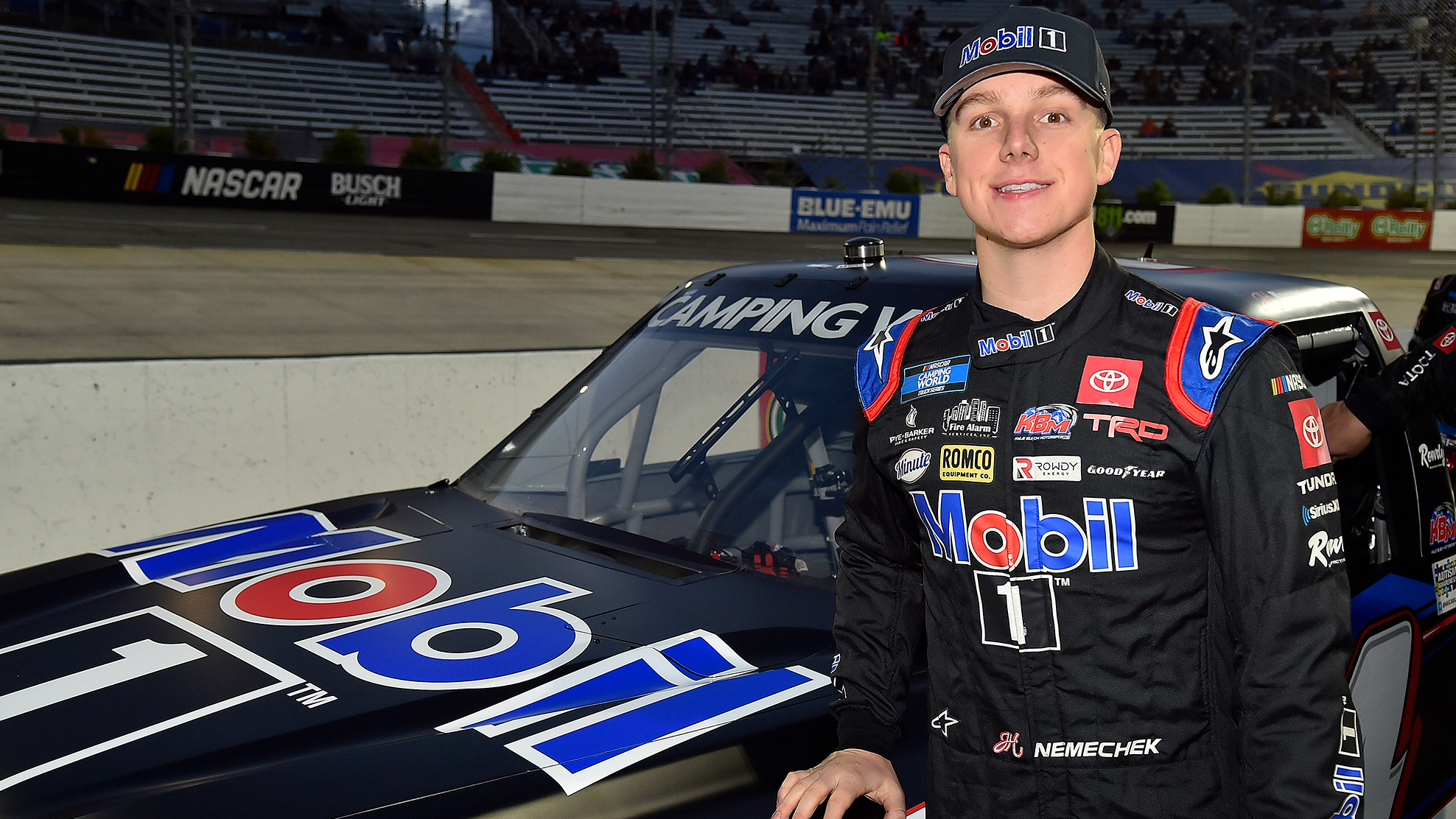 You had really strong runs last year at Darlington, are you looking forward to going back there?

“I’m really looking forward to getting back to Darlington this weekend as I feel like we had two really strong Toyota Tundra TRD Pro’s there last year and had a shot to win both races. After having some momentum on our side the last few weeks, I feel good about our chances going into this weekend.”

You’ll have Xfinity practice and qualifying right before the truck race on Friday, will that extra track time be beneficial?

“I think anytime you can be on track, the more the better. Understanding which way the racetrack is going and how it’s changing, how the rubber is being laid down while lines come into effect, I think that there’s a lot of information that you can learn from that.”

Are you looking forward to having a stretch of eight straight races in the Truck Series?

“Man, I’m excited. I don’t feel like a lot of guys are used to eight weeks in a row in the Truck Series, so I feel like it’s going to take a lot of effort and determination to continue to work hard every single week and put your best foot forward. I feel like you’ll see some teams hidden during certain weeks and not others. We plan on giving it our best shot to go win all eight.”

KBM-53: The No. 4 Mobil 1 team will unload KBM-53 for Friday’s race at Darlington. Nemechek drove this Toyota three times throughout the 2021 season, accumulating 125 laps led and an average finish of 4.3. Nemechek last drove KBM-53 in March at Atlanta where he led 11 laps before being relegated to a 24th-place finish due to a flat tire.