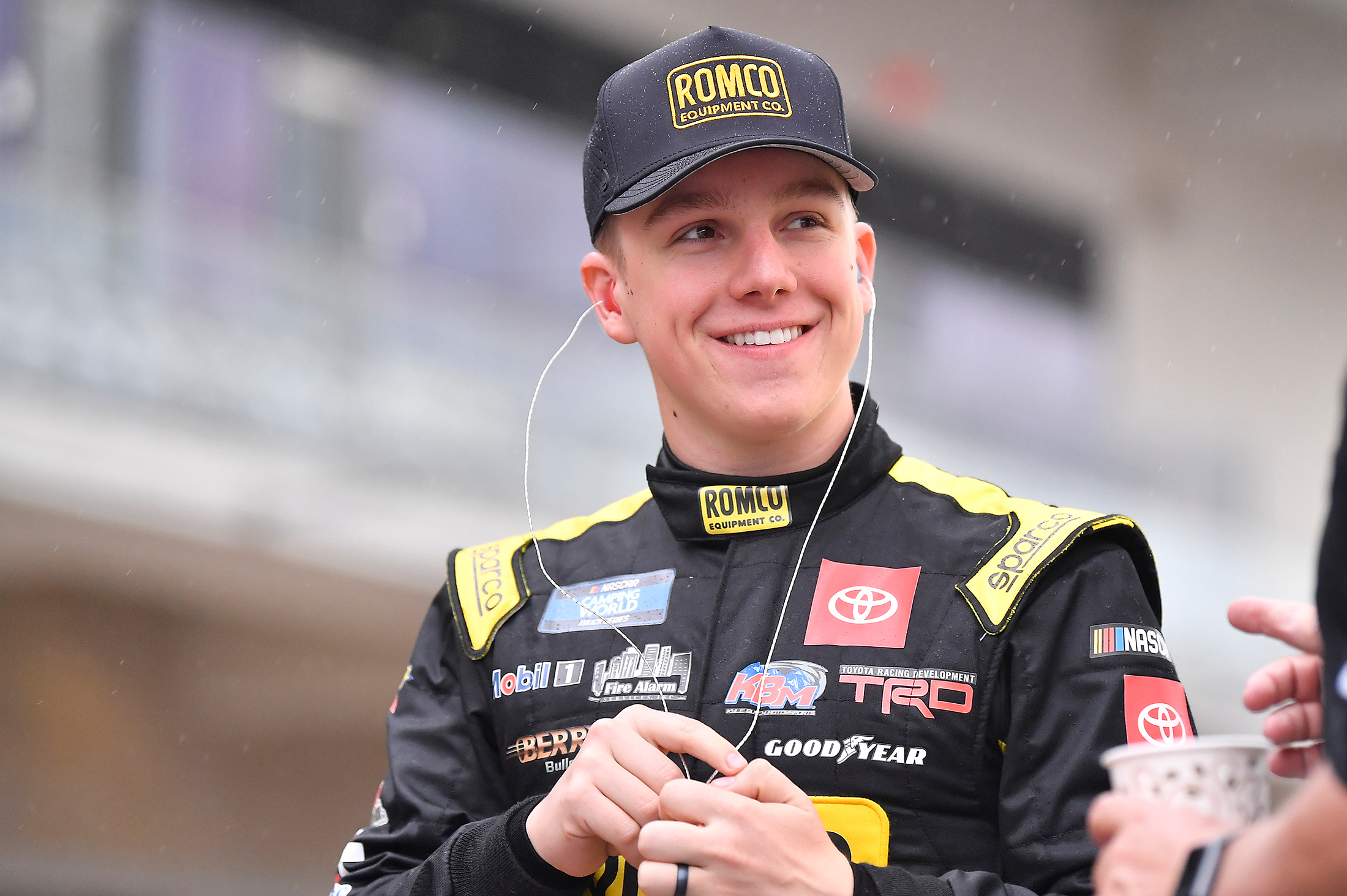 Despite not having the finishes to show for it is there a silver lining that you’ve led laps and won stages?

“Yeah, we’re definitely fast and have the equipment to run up front. We’ve led some laps and have three out of the six stages wins, which is a huge plus for us considering our finishes so far this season. They haven’t been spectacular or what we wanted but hopefully we can get this bad luck, or little slump, out of the way early and not have it go through the year. We’re working hard and not changing anything, just trying to show up to the race track and win, have good runs, and good results. We’re a little bit back in points right now, but I do foresee coming on strong in the future and moving our way up the points race and getting some wins underneath our belt.”

Do you enjoy road course racing?

“I do, road course racing is a lot of fun. Being able to go to COTA, last year was our first year there and we had a little bit of everything; we had a dry practice day, wet qualifying session, and then the start of the race was raining. Then, it dried out through the race, so we stayed on wet tires. I feel like we learned a lot about all conditions there last year having them all thrown our way. I’m looking forward to getting back there this year, I was able to test there a few weeks ago as well in a TransAm car and had a lot of fun doing that so I’m looking forward to going and chasing our first win of the year at COTA.”

Are you looking forward to having ROMCO back on the truck?

“Yeah, for sure. ROMCO has been a great company, Mr. Mullins and everyone that has been involved has been behind me and have supported me throughout my career. They started out as a really small sponsor and have grown with me through the ranks. Luckily, we’ve been able to get them wins in two of the top NASCAR Series so far and hopefully we can do the same this weekend. I know that they will have quite a few people there; employees and different vendors, so I’m looking forward to meeting everybody and hopefully we can put on a show for them.”