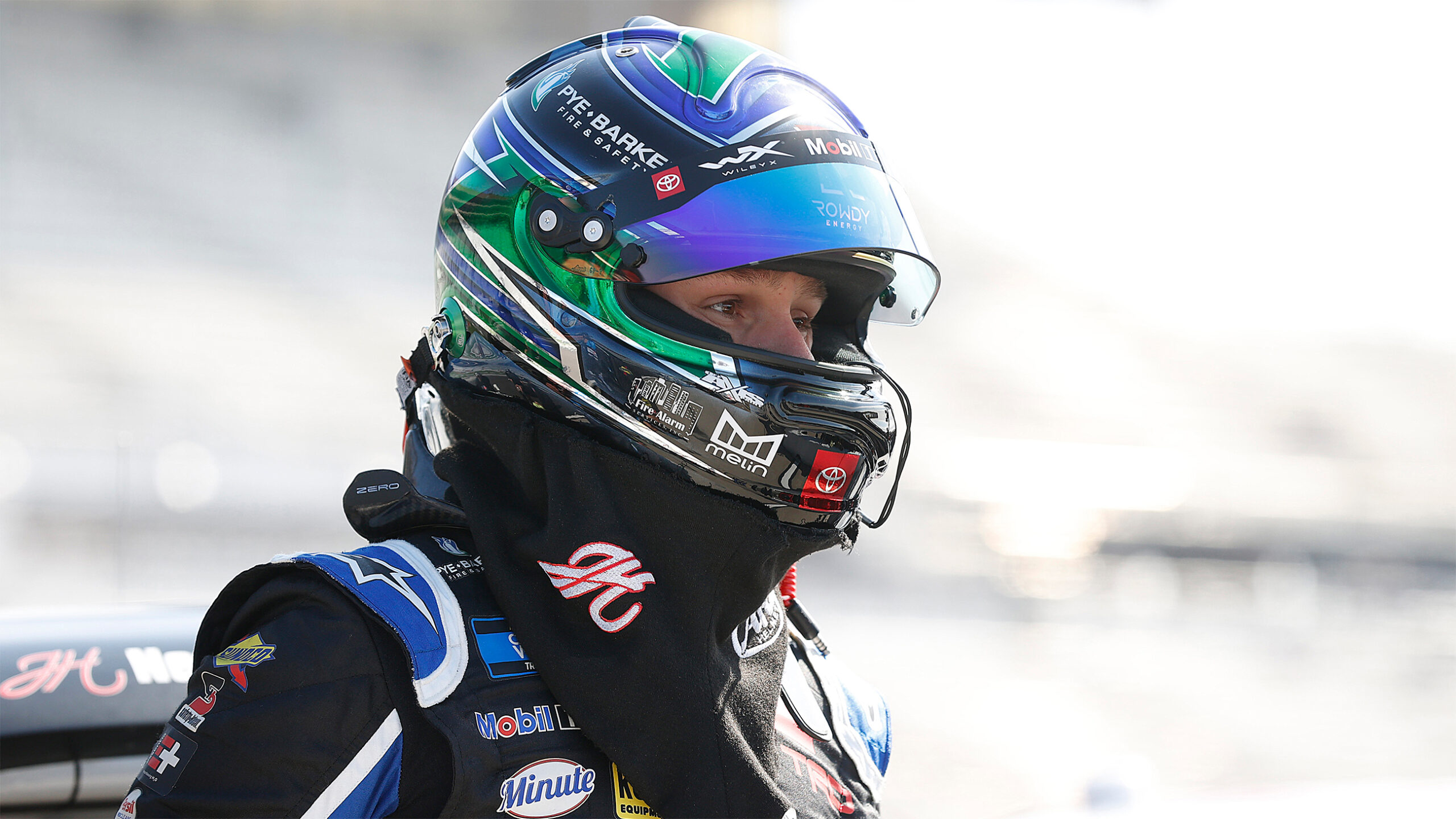 Talk about the effort it’s taken to rebound from the start of the season to now being in the points lead.

“It’s kind of crazy that we’re the points leader now. I feel like with the season that we’ve had with not so strong of runs at the beginning of the season and now we’re into our sixth consecutive top-six finish and we’ve got a win underneath our belt, so we’re gaining momentum. We’ve still got to get better for the rest of the year but we’re getting up there. So, to become the points leader it’s nice to see the front side again and hopefully we can continue this on and gain some more valuable points, some more wins and the regular season championship for the second year in a row. Playoff points are huge and being the points leader at the end of the regular season is huge for the points you gain for the playoffs.”

How does Charlotte compare to the other mile-and-a-half tracks you’ve been to in recent weeks?

“I really enjoy Charlotte. It’s a little bite different than Texas and different than Kansas as well. They’re three different unique mile-and-a-half racetracks. Charlotte is worn out and pretty bumpy, you can run multiple grooves, you can run up against the fence and you can run the bottom kind of like you can for Kansas. Texas is a little bit of a different animal in its own. I don’t know if they’re going to be using the PJ1 again this week or not but that has played a factor in the past at Charlotte, so we’ll just have to wait and see.”

Is Charlotte one of the bigger races of the year?

“I think the Charlotte race is always a big one, with Memorial Day weekend and racing for the veterans who have served and those that have passed serving our country. As well as everyone from KBM, family, friends, it’s a home racetrack for us, this is where we live so it’s a pretty big deal to have everybody there and perform well.”

KBM-73: The No. 4 Pye-Barker Fire & Safety team will unload KBM-73 for the first time this Friday night at Charlotte Motor Speedway. In his 2021 victory at Charlotte, Nemechek piloted KBM-58 and led a race-high 71 laps.