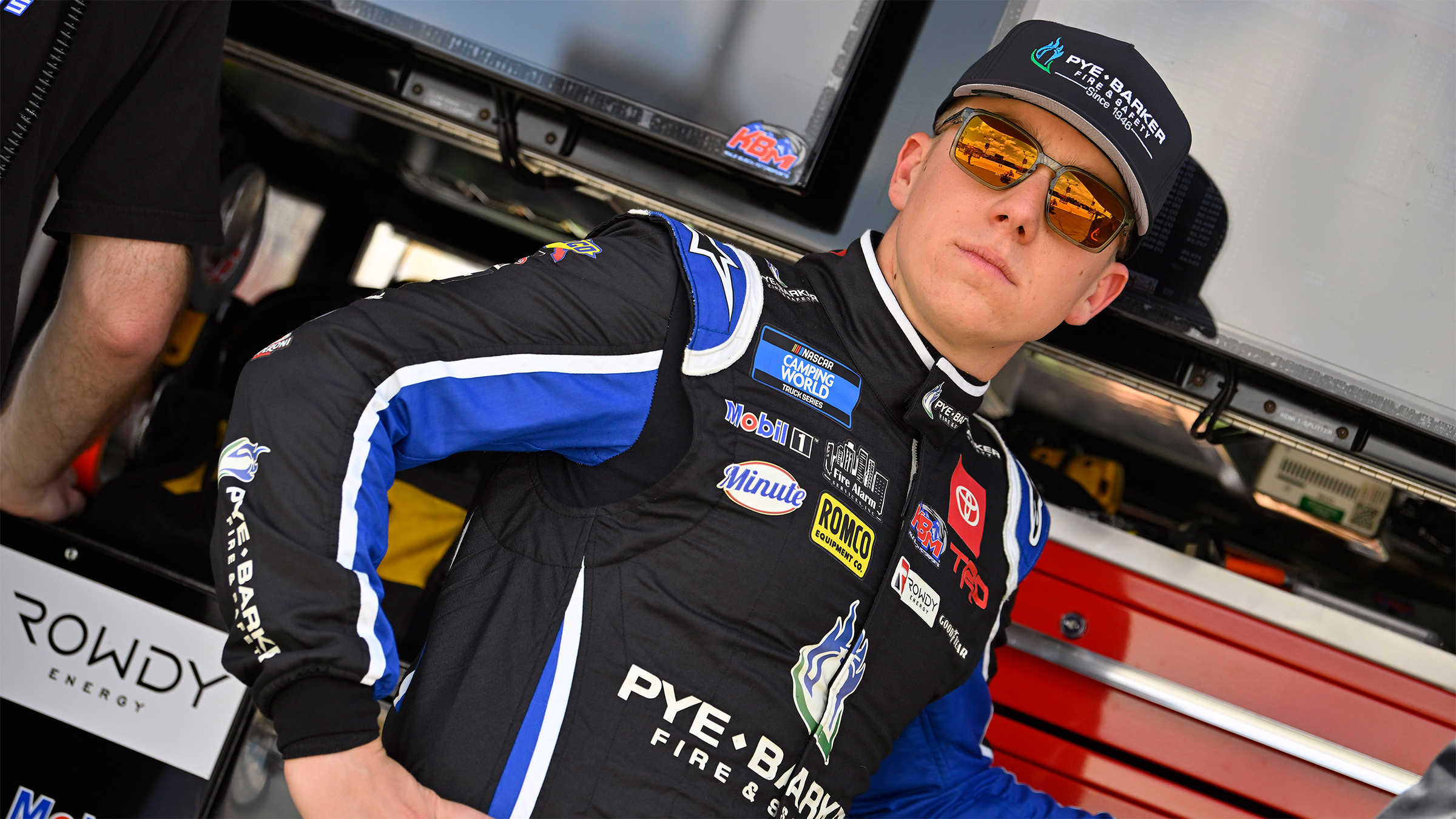 Do you feel like you have to win one of the races in the Round of 8 to advance to the Championship 4?

“There are four drivers that advance, so the obvious answer is that there will be at least one that will advance by points.  So, I think it depends on who wins those three races and where they are at in the point standings. Do I feel like we have to win to get in? No, but I want to win to get in. Winning early in the round and punching your ticket to Phoenix early is obviously better, so looking forward to going to Bristol and trying to do that. We have some momentum on our side and a lot of good things aligning for us. I definitely think it is going to be tough to get in if you don’t win, but I think that there is a chance.”

KBM-58: The No.4 Pye-Barker Fire & Safety team will unload KBM-58 for Thursday night’s race at Bristol. Nemechek has raced this Tundra three times in 2022, picking up two top-five finishes at Martinsville (April) and its most recent outing at Richmond in August. In 2021, Nemechek piloted KBM-58 to three wins, including leading a race high 114 laps at Richmond in route to his fourth win of the year. Overall, KBM-58 has recorded four wins, three with Nemechek in 2021 and one with owner-driver Kyle Busch in 2019, 475 laps led, nine top-five and 10 top-10 finishes in 17 starts resulting in an average finish of 10.6.