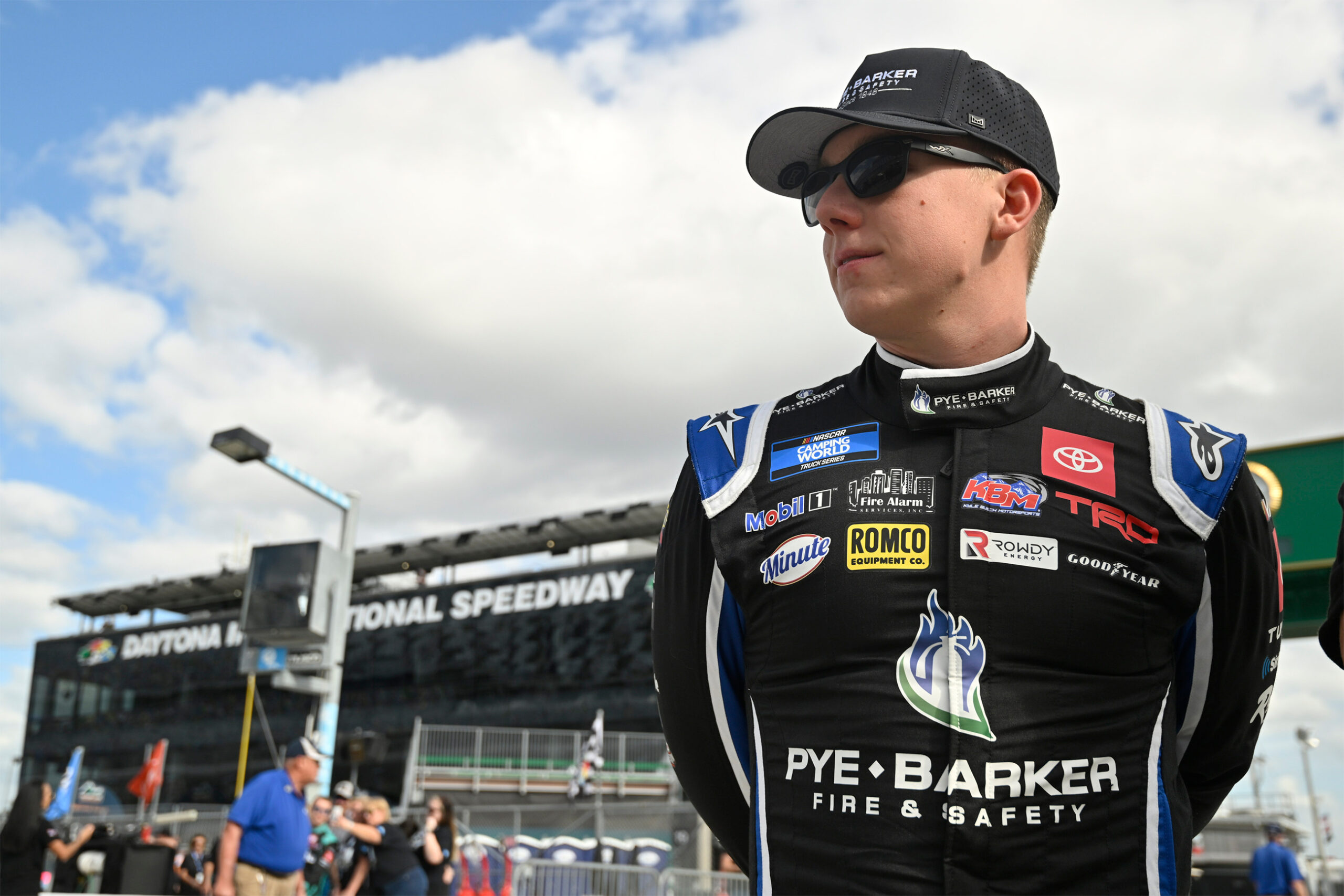 You participated in the Goodyear Tire Test at Atlanta, what’s your take on the “new Atlanta” for this race?

“Don’t know what to expect going back. We were a part of the tire test in January — I think that they are bringing a really good tire back to Atlanta Motor Speedway. Not sure how it’s going to race, though. A lot of things have changed since we were there at the tire test, double yellow line rule now, I know that they’re changing some of the walls around, some barriers for different angles so if you do hit it’s not as violent. A lot of changes going back, we were supposed to have a 50-minute practice on Friday but it doesn’t look too great with rain coming so not sure if we’ll get on track Friday. The first laps in a pack may be at the start of the race so a lot to learn, a lot to figure out in a short of time but hopefully it’ll be fun and hopefully we can bring home our first checkered flag of the year.”

In addition to running in the Truck Series, you have been running some Xfinity Series races. Does racing during those off weekends help you stay sharp?

KBM-53: The No. 4 Pye-Barker Fire & Safety team will unload KBM-53 for Saturday’s race at Atlanta. Nemechek drove this Toyota three times throughout the 2021 season, accumulating 125 laps led and an average finish of 4.3. Nemechek wheeled KBM-53 to a third-place finish at Atlanta last spring after leading 21 of 130 laps. Back on January 4th, Nemechek participated in a Goodyear Tire Test at the newly repaved Atlanta Motor Speedway where he turned over 200-laps driving this chassis.