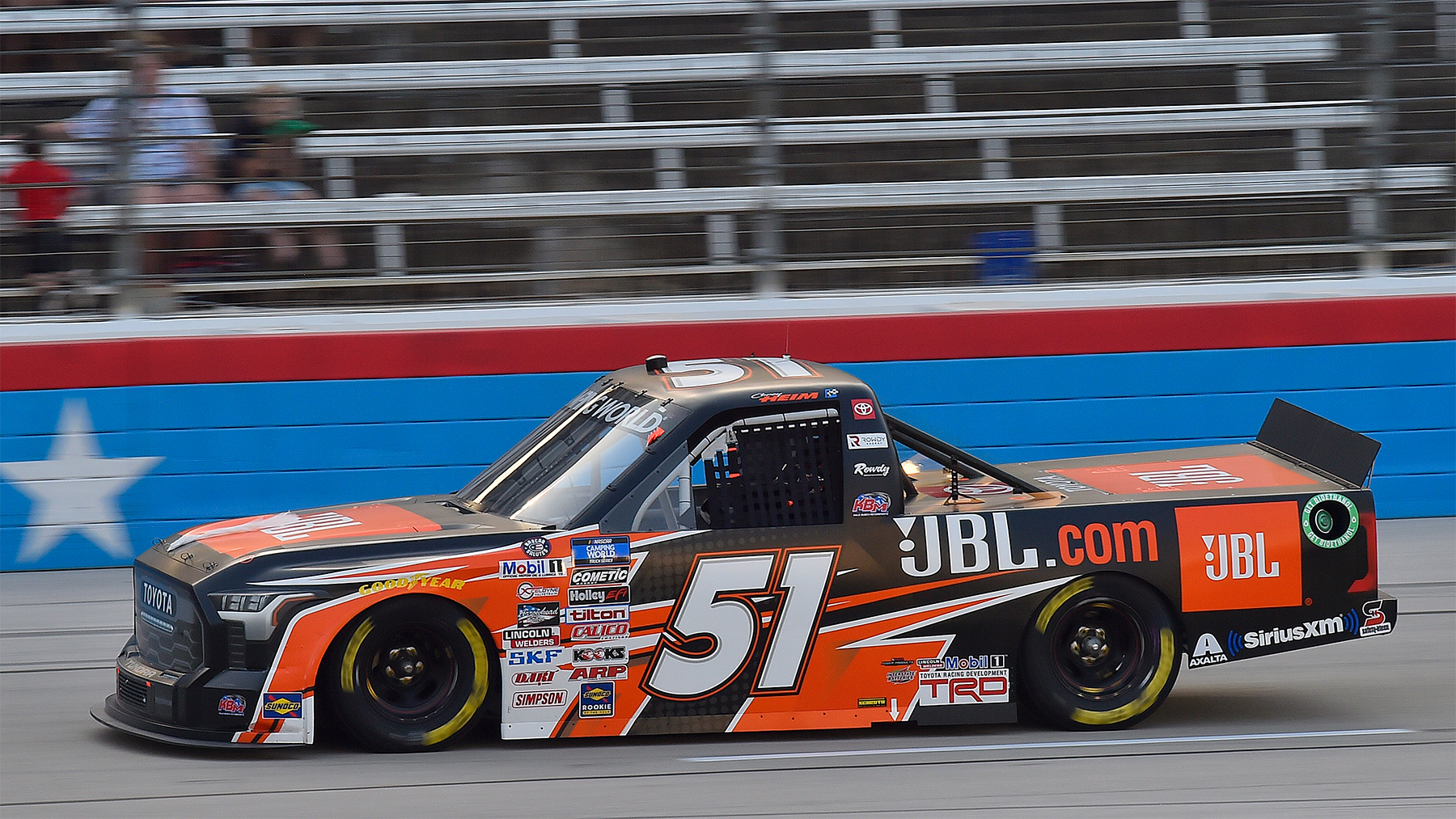 Corey Heim lined up on the front row in second for the second consecutive week after putting down a lap time of 29.639 seconds in the one lap qualifying session earlier in the day. Heim dealt with handling issues throughout much of the first two stages but was still able to earn five stage points with a tenth and seventh-place stage finish respectively.

During the stage two break, Heim suffered right front damage after making contact with the No. 16 while exiting his pit stall. The damage forced the No. 51 team to make unscheduled pit stops and restart the final stanza from 29th. Despite the damage, Heim was able to drive through the field in the Final Stage and come home with a seventh-place finish.

“It was a long day for sure, I think we had a really good qualifying effort in our No. 51 Tundra TRD Pro. We really just had an up and down day. We made it up to fourth after we had some issues then we had the pit road incident and went all the way to the back then just shoved our way through the field there at the very end and ended up seventh which is a lot better than I thought we were going to be at the time of the incident. Really proud to bring home a top-10, the Tundras are built in Texas so really proud to honor that as well.”

The No. 51 team gained two spots in the Owner’s Championship standings and now sit in ninth, 80 points behind the Kyle Busch Motorsports No. 4 team in first.

Owner-driver Kyle Busch will be back behind the wheel of the No. 51 Safelite Tundra next weekend at Charlotte Motor Speedway for his fourth of five scheduled starts in 2022. Live coverage of the North Carolina Education Lottery 200 will be on FS1, Motor Racing Network and SiriusXM at 8:30 p.m. ET.