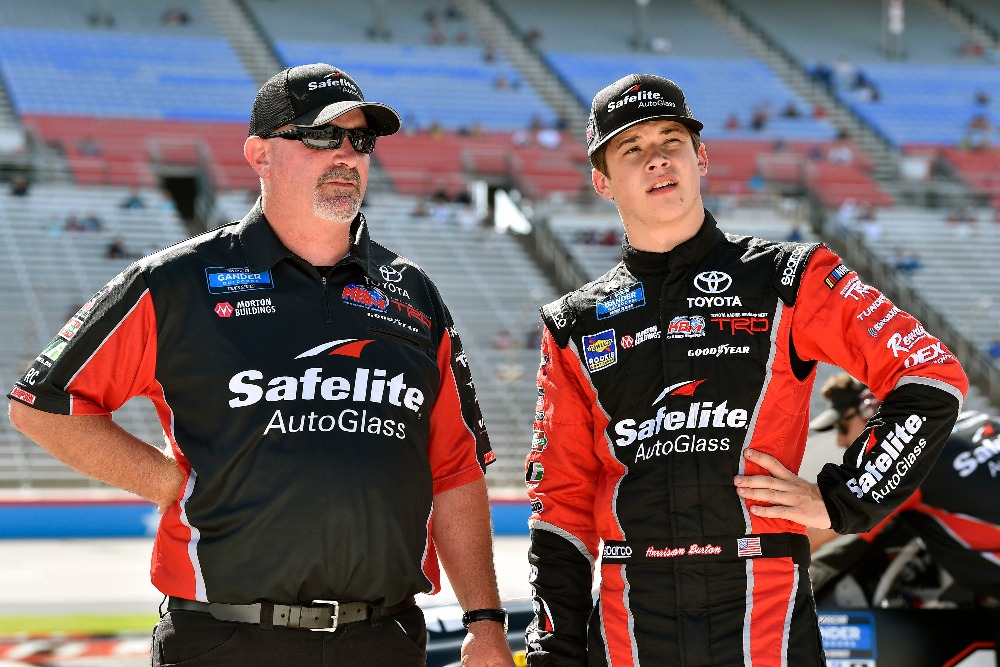 Coming off a strong weekend at Iowa, does that give you confidence heading to Gateway?

“Anytime you come off good finishes, it makes you more excited for the next weekend because you want to advance a couple more spots and maybe get a win. We’re really excited for Gateway, we know we have a pretty good package there, so I’m excited to go see how it drives. I’ve never raced a truck there – but I do have some experience in an ARCA car there. I’m excited to go drive around that place and figure it out.”

Does Gateway have a unique layout?

“Gateway is a really unique track, there is a lot of nuances about it. Turns 3 and 4 are a lot like a mile-and-a-half track and Turns 1 and 2 are like a short track – it’s really, really cool. Some people are downshifting there, so you have to do your homework and figure out what you think will work best for you. Just like a lot of these places, it all starts before you get to the race track. It seems the more you prepare, the better off you are. That goes for Gateway as well — you just have to prepare well and do your studying.”

Does all the seat time you’re getting recently across a variety of series help?

“Anytime I can get laps on the track, it’s helping me now. I feel like I’m getting in a rhythm and able to run well in any series that I get into. Pretty excited to go and hopefully continue that in the Truck Series. Coming of a good run at Iowa — a good third-place finish — hopefully we can go and advance two more spots and put the Safelite Toyota Tundra in victory lane.”

KBM-56: The No. 18 Safelite AutoGlass team will unload KBM-56 for Saturday’s CarShield 200 at World Wide Technology Raceway. Burton has raced this chassis twice this season; an eight-place finish at Atlanta Motor Speedway in its debut and then at the June Texas race where he was relegated to a 31st-place finish after an early accident.