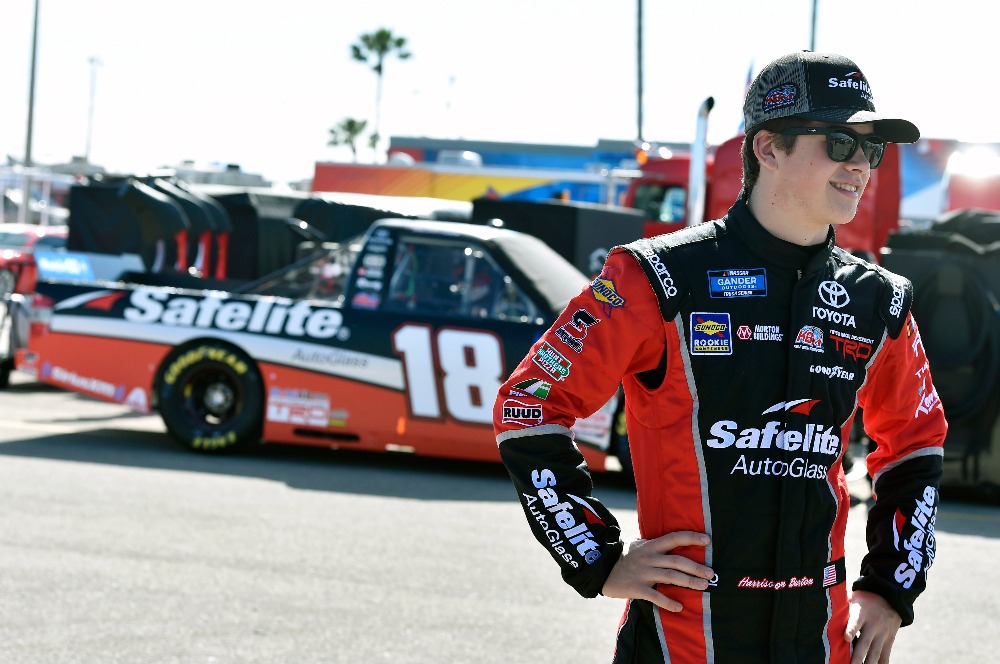 How did your rookie test at Atlanta go earlier this year?

“I think our test at Atlanta went really good, we tried a bunch of different things and learned a ton for our package at that track as a whole. I felt pretty confident about our test and that our whole team did a good job. Hopefully we can build momentum off of that test and qualify well and have a good race with our Safelite team.”

What did you learn from your two starts on mile-and-half tracks last year?

“I think last year I learned a lot about how hard you can actually drive these trucks at mile-and-a-halves. It’s easy to be timid – I think – but you always look at the most aggressive drivers tend to be the fastest too. I think learning to side draft and drive the trucks hard at mile-and-a-halves is a big help. For me, just being aggressive and having more confidence going in. I feel a lot more ready going into Atlanta than I did at Texas last year. Hopefully we can improve on that Texas run from last year – which was sixth – and move up five more positions.”

KBM-56: The Safelite AutoGlass team will unload KBM-56, a brand-new Tundra, for Saturday’s Atlanta 200 at Atlanta Motor Speedway. Burton and the Safelite team brought this truck to a two-day test at Atlanta in late January.