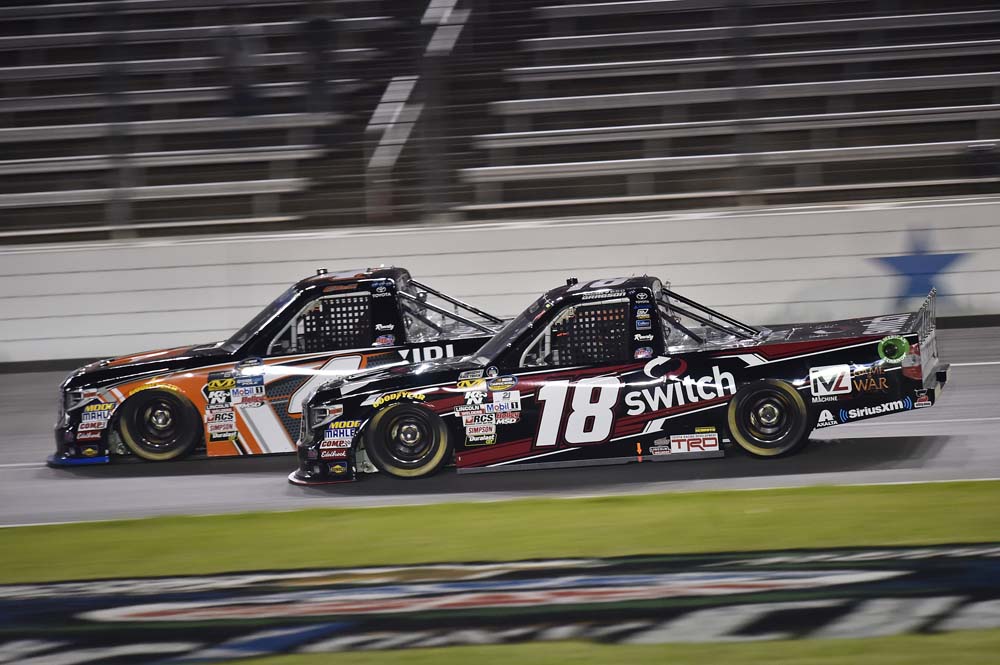 Coming off his first victory at Martinsville (Va.) Speedway last weekend, Noah Gragson was hoping to make it two in a row Friday night at Texas Motor Speedway in Ft. Worth. His Switch Tundra was strong early in the race and he won the second stage, but lost ground at the start of the final stage and had to play catch-up to finish 10th. 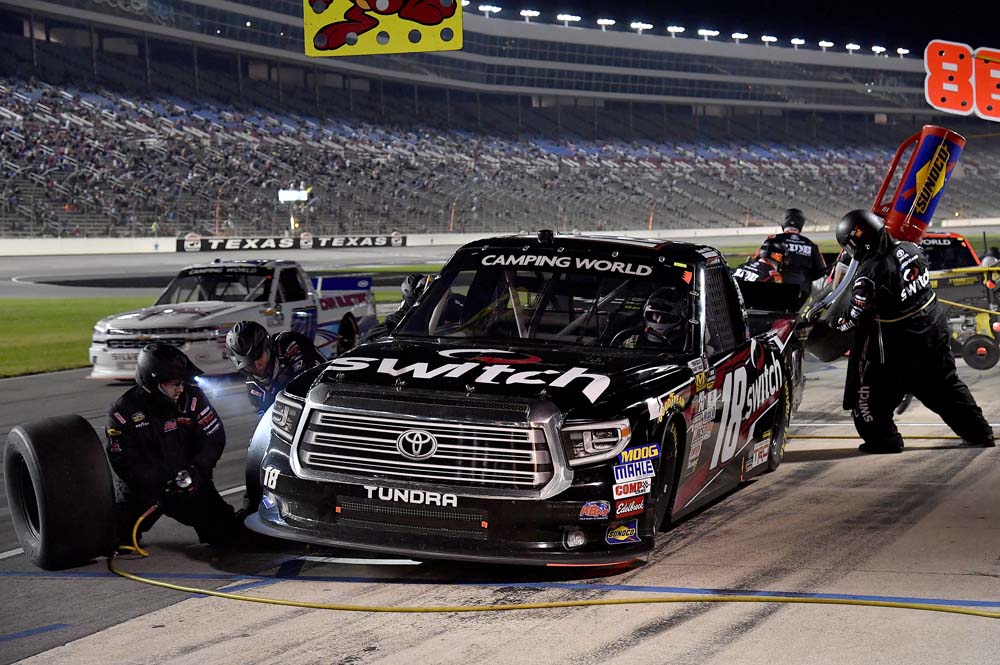 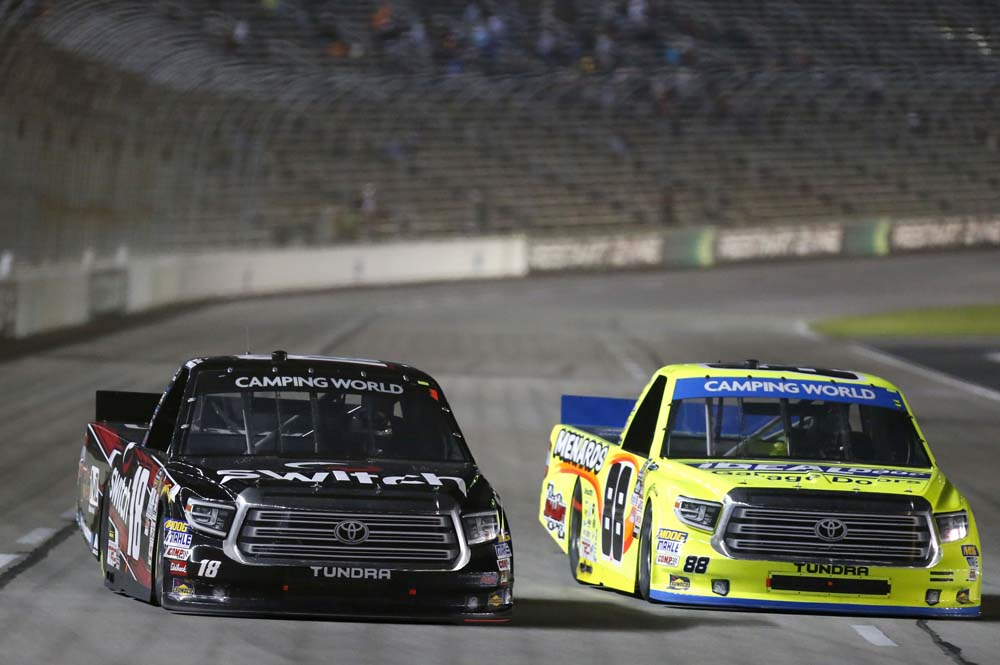 “We were decent in the first stage. Then I restarted on the outside in fourth to start the second stage and eventually took the lead. My Switch Tundra was really good in clean air. When we pitted for left-side tires at the end of Stage Two, I was really loose after that. Once the air pressures came up it started to tighten up and we were good after that. It just took a little bit to come in. It was hard to make up time after we fell back to 19th, but we never stopped fighting and finished 10th.”

Next weekend the Truck Series returns to action Friday, Nov. 10 at Phoenix International Raceway. Live coverage of the race begins with the NCWTS Setup Show at 8 p.m. ET on FOX Sports 1.