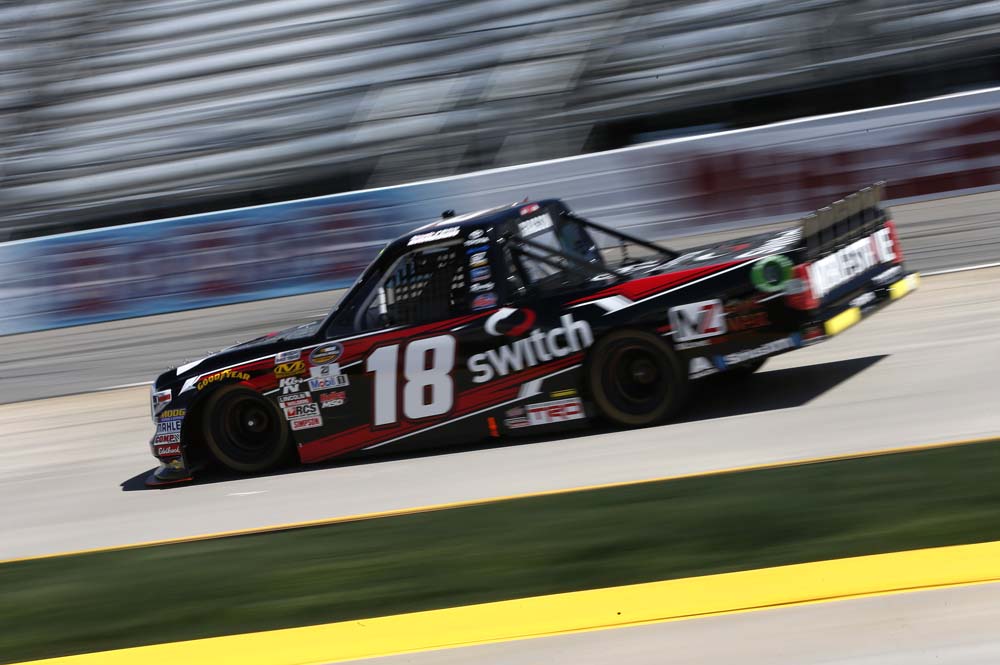 Noah Gragson recorded a fourth-place finish, a career-best NASCAR Camping World Truck Series result and his first career-series top five at Martinsville Speedway on Saturday. He was also the highest-finishing rookie of the race, which was impressive for his first time at the track with limited practice 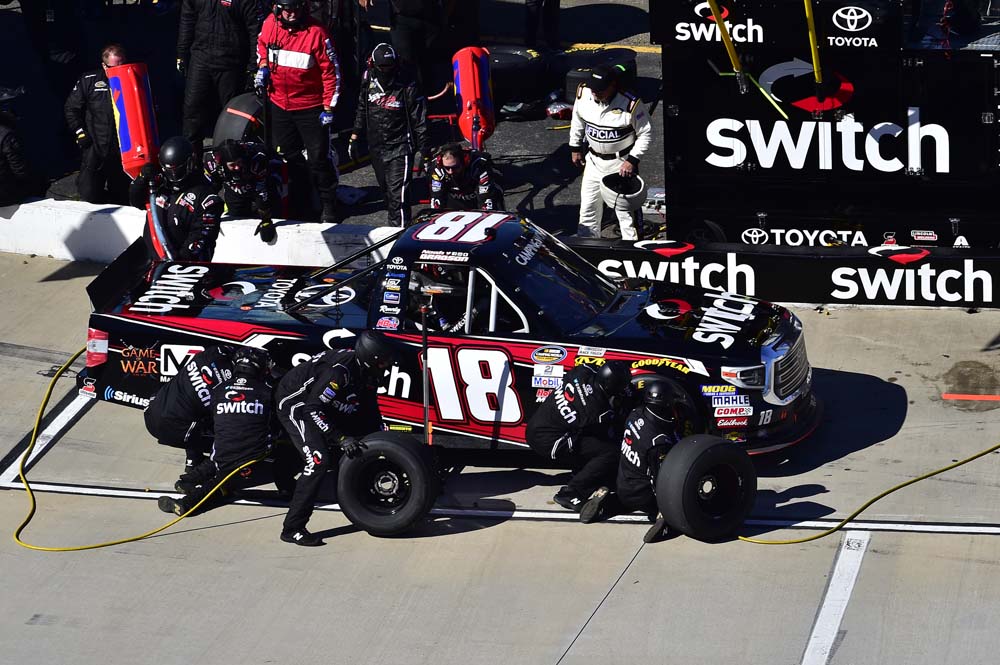 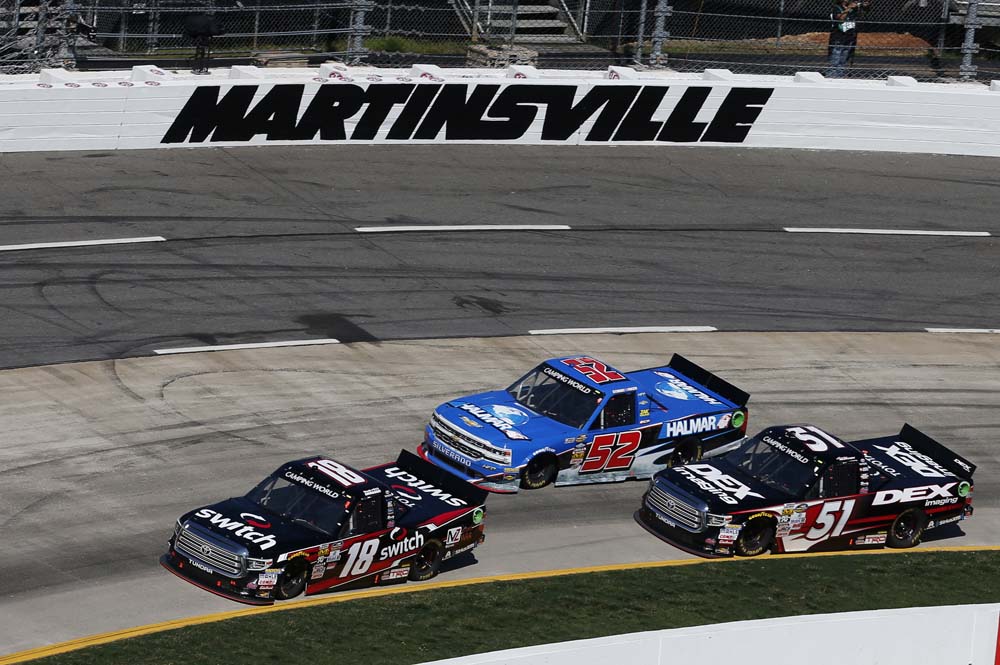 Talk about your race?
“We started in the ninth position and I was working my way up through the pack, but got dumped by the 29 (Chase Briscoe). I fell to the rear, but my crew chief, Marcus Richmond, had some really good calls on the pit box today. My Switch Toyota Tundra was really, really good. We had fast pit stops thanks to my pit crew. All my Kyle Busch Motorsports guys worked really hard and I’m just so thankful for that. To be here at Martinsville for my first time, and I finished fourth, I couldn’t be happier. This place is a lot of fun and is my new favorite race track. I’m excited that we get to come back here twice a year, and I can’t wait for the October race.” 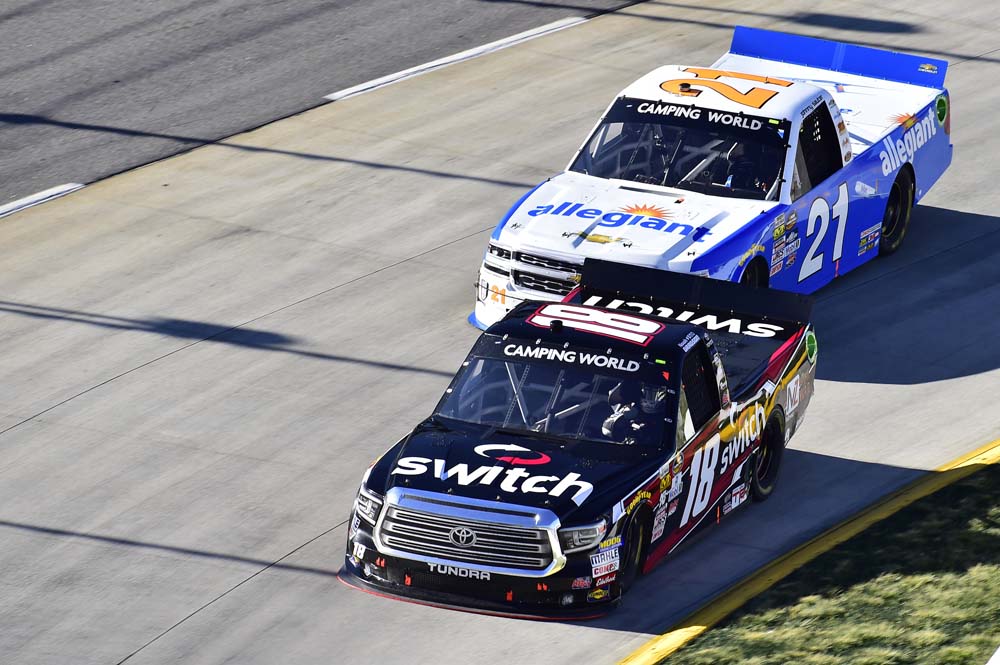 Gragson gained six positions, moving up to 11th in the Truck Series Championship Standings, 70 points out of first.

The Truck Series takes six weeks off before Gragson will be back behind the wheel of the No. 18 Switch Tundra on Friday, May 12 at Kansas Speedway. Live coverage of the Toyota Tundra 250 begins with the NCWTS Setup Show at 8 p.m. ET on Fox Sports 1.