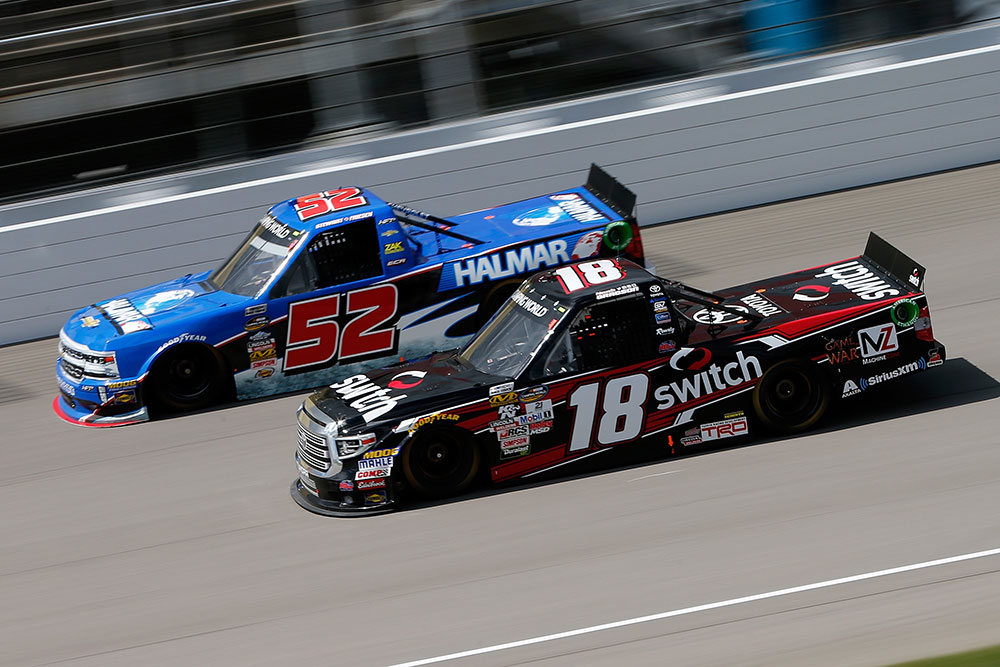 Noah Gragson returned to his top-10 form at Michigan International Speedway on Saturday in the LTi Printing 200. After starting fifth, he navigated the tricky aerodynamics at the two-mile oval and fought all day to earn a seventh-place finish. 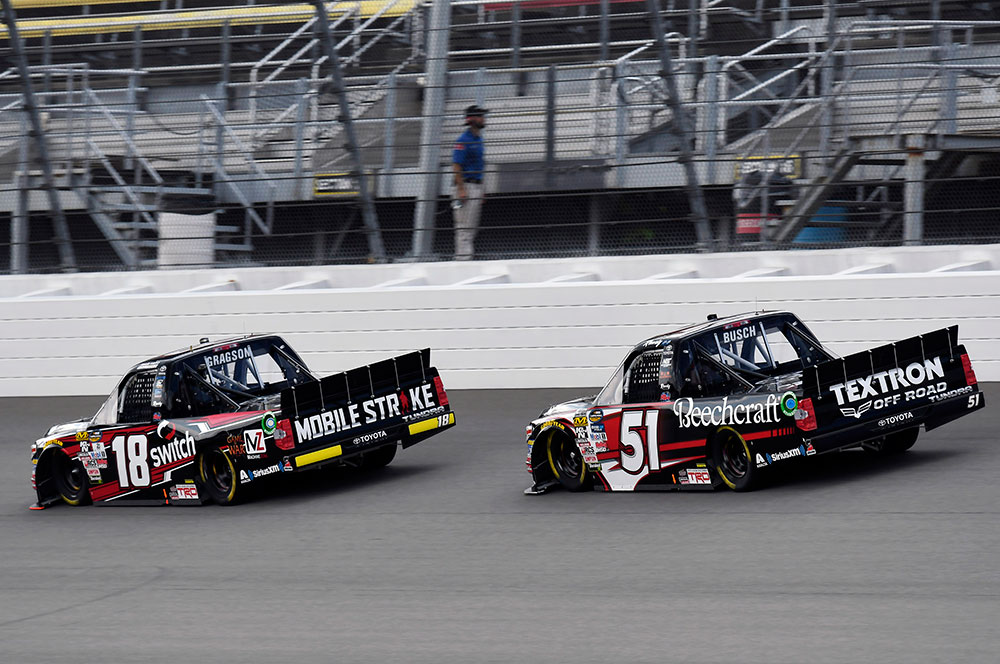 “We fought hard for a top-10 finish, but I wish I could have done better. It’s difficult learning the draft and the aero at a track like this. It’s like a chess game out there since everyone is running wide open. I felt like we had a good strategy all day, but just needed to execute better on my end. We’ll move on and give it another shot at Bristol on Wednesday.”

Gragson remains ninth in the Truck Series Championship Standings, but now is 22 points behind eighth place, the final playoff position.

The Truck Series returns to action in a few days on Wednesday, August 16 at Bristol Motor Speedway. Live coverage of the UNOH 200 begins with the NCWTS Setup Show at 8 p.m. ET on Fox Sports 1.