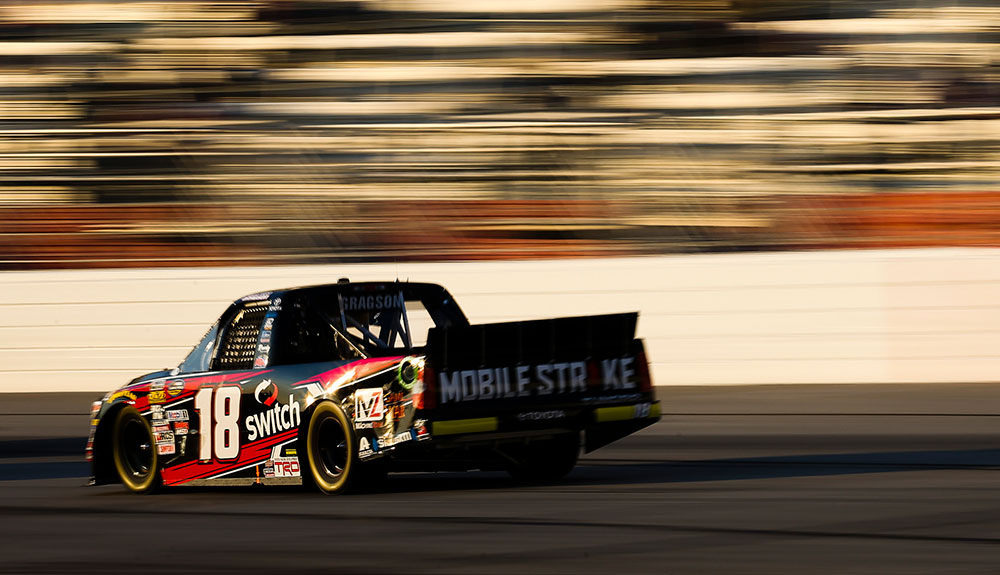 Noah Gragson overcame an early mistake to work his way up through the field throughout the Active Pest Control 200 at Atlanta Motor Speedway to finish 14th and learn from his experiences during the race. 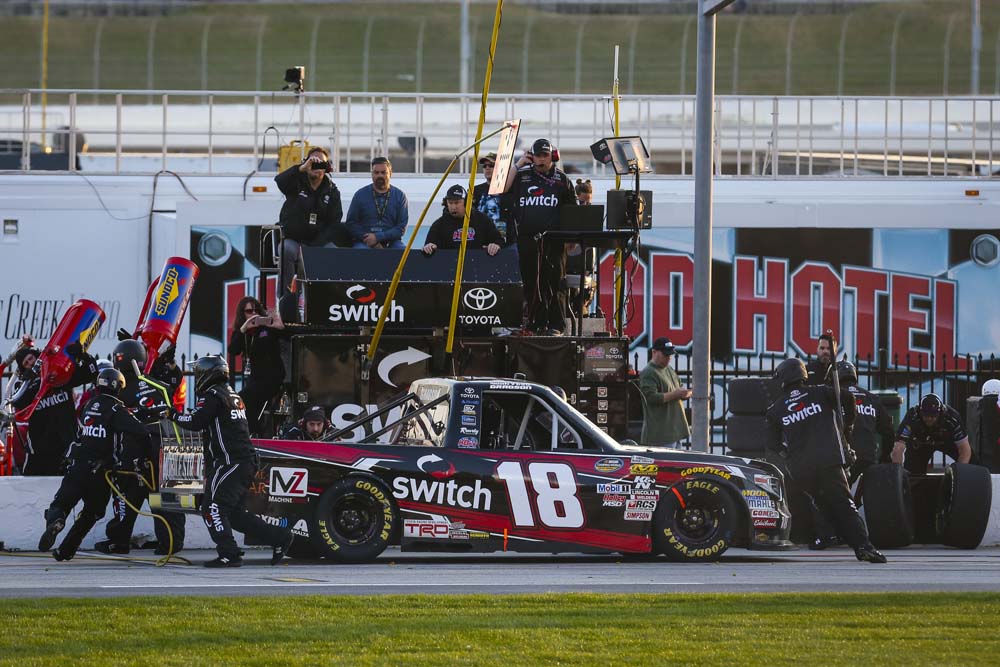 “I let my guys down in the beginning. They executed really well on pit road and we had a really fast Switch Tundra. I just made a mistake early trying too hard. I’ll use it as a learning experience. We were able to rally back into the top 15. My Kyle Busch Motorsports team worked hard all day and gave me 100 percent. I’ll learn from this and go on to Martinsville next month.”

Kyle Busch, driver of the No. 51 Toyota, finished 26th

Gragson gained five positions, moving up to 17th in the Truck Series Championship Standings, 59 points out of first.

The Truck Series takes a month off before Gragson will be back behind the wheel of the No. 18 Switch Tundra Saturday, April 1 at Martinsville (Va.) Speedway. Live coverage of the Alpha Energy Solutions 250 begins with the NCWTS Setup Show at 2:30 p.m. ET.