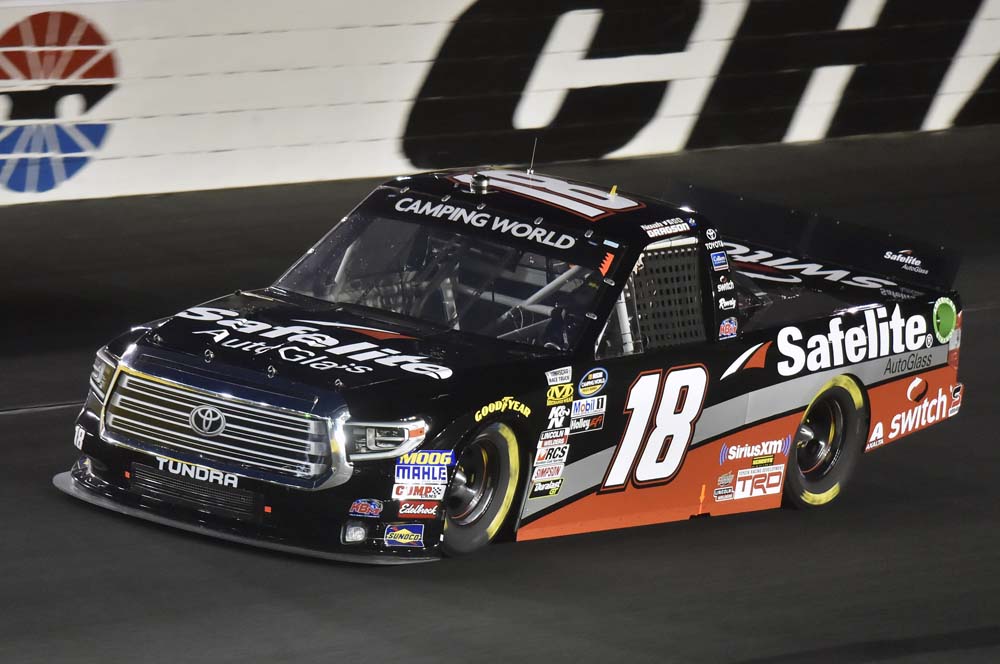 Noah Gragson put his Safelite AutoGlass Tundra in a position to win Friday night’s N.C. Education Lottery 200 at Charlotte (N.C.) Motor Speedway but spun his tires on a restart with 17 laps to go and consequently nearly got wrecked from behind. By the time Gragson was able to recover and get back going in the right direction, he had subsided several positions and had to fight back in the closing laps to bring home an eighth-place finish. 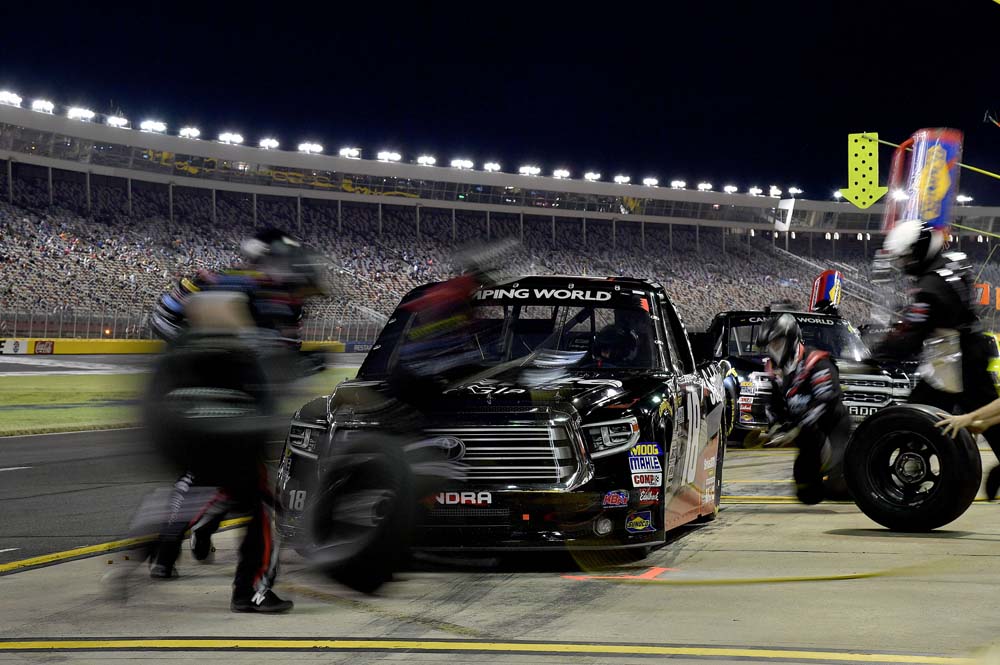 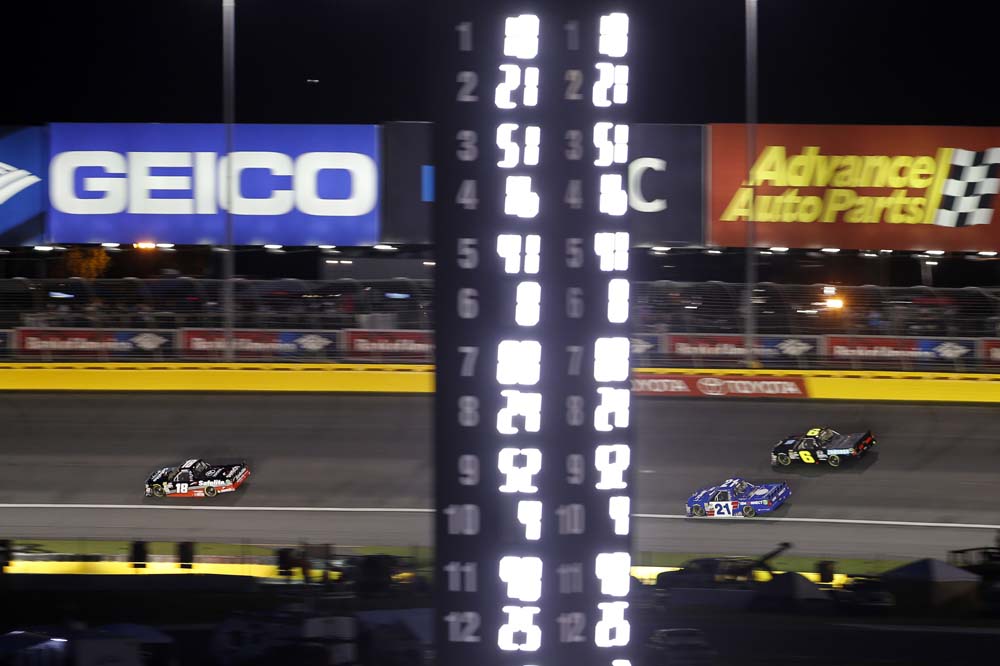 “It was another race that we led laps in our Safelite AutoGlass Toyota Tundra. That second to last restart, just spun the tires a little bit and Kyle was pushing me and I got turned to the left and almost wrecked. Unfortunate that we got shuffled back, but we rebounded to eighth. I’m just disappointed that I spun the tires there, but that’s part of racing I guess. It could be worse — we’ll move on. I’m headed to Canada in the morning to race in the NASCAR Pinty’s Series Sunday and look forward to having more run there.”

Gragson will be back behind the wheel of the No. 18 Safelite AutoGlass Tundra when the Truck Series resumes action June 8 at Texas Motor Speedway in Fort Worth. Live coverage of the Rattlesnake 400 begins Friday at 9 p.m. ET on FS1.