Gragson Gets Career-Best Finish in Canada 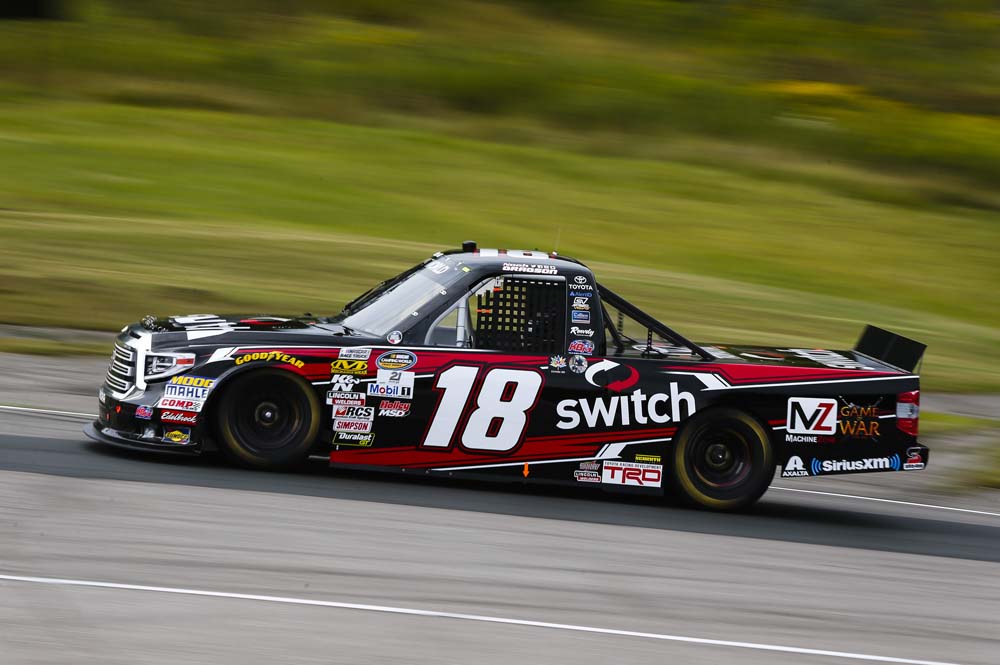 Sunday was the first time Noah Gragson raced at Canadian Tire Motorsport Park in Bowmanville, Ont., but nobody would have guessed that based on his performance. He challenged for the win in the closing laps of the race and finished second, his best career finish in the NASCAR Camping World Truck Series. 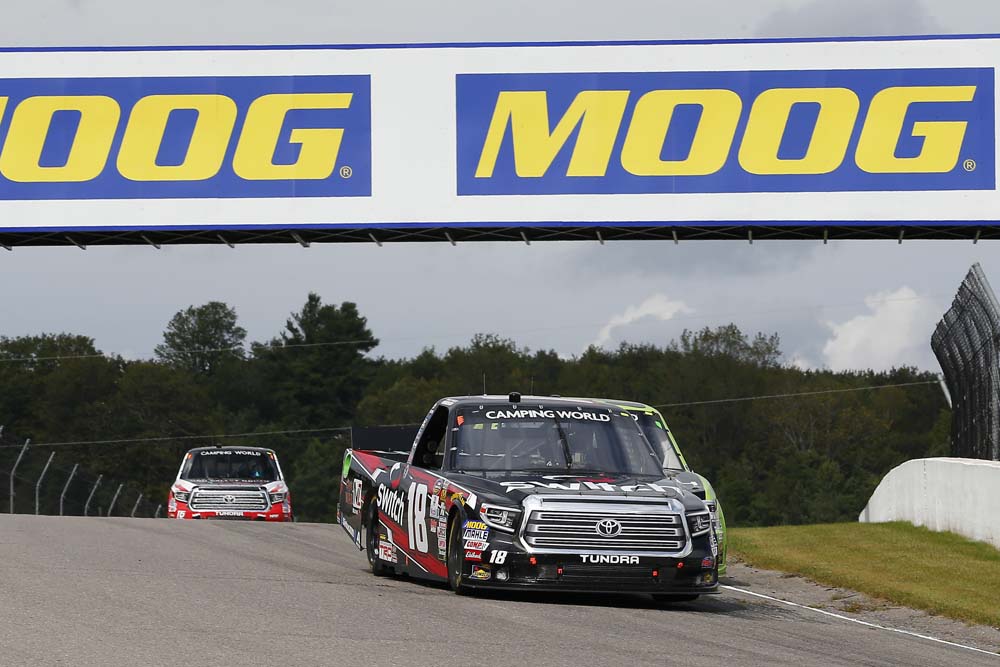 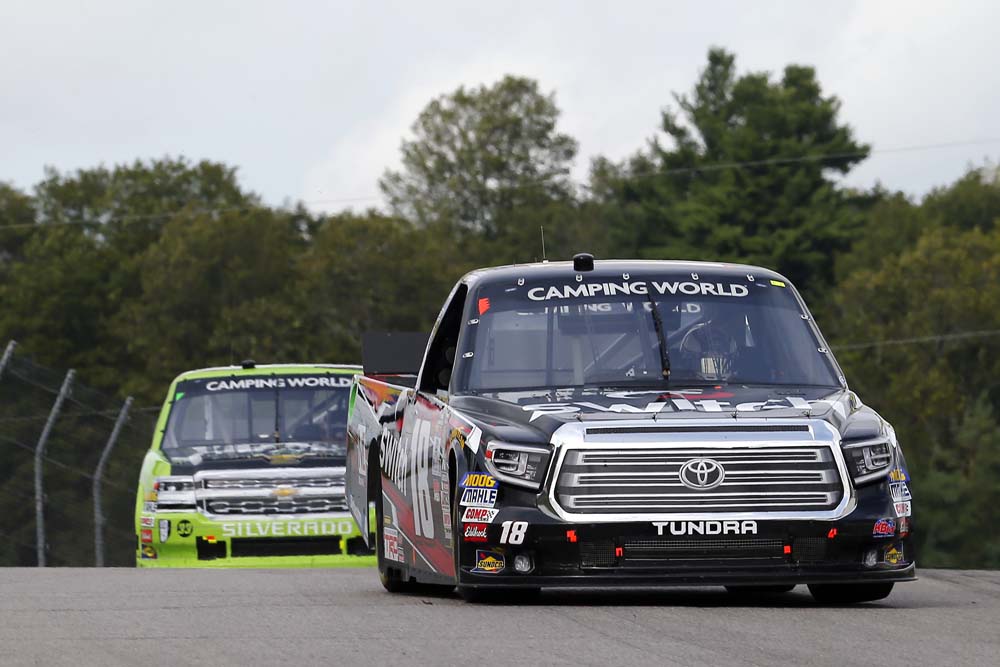 “The 19 (Austin Cindric) was pretty fast there at the end. I was giving it all I could. We just needed a little bit more speed there at the end. I used my Switch Tundra up, which was a bummer. I really wanted to win this one bad for my guys, Switch and Toyota. I gave it all I could, but we just came up a little short at the end. We’ve still got one more shot to get into the playoffs if we can win at Chicago in a couple weeks. We’re not giving up yet.”

Christopher Bell, driver of the No. 4 Toyota, finished 26th

Todd Gilliland, driver of the No. 51 Toyota, finished 11th

Gragson is 11th in the Truck Series Championship Playoff Standings, but now is 47 points behind eighth place, the final playoff position. Only two spots remain to get in on points.

The Truck Series returns to action for the final regular race of the season on Friday, September 15 at Chicagoland Speedway in Joliet, Ill. Live coverage of the race begins with the NCWTS Setup Show at 8:00 p.m. ET on Fox Sports 1.