Gragson Finishes 18th at Homestead After a Flat Tire 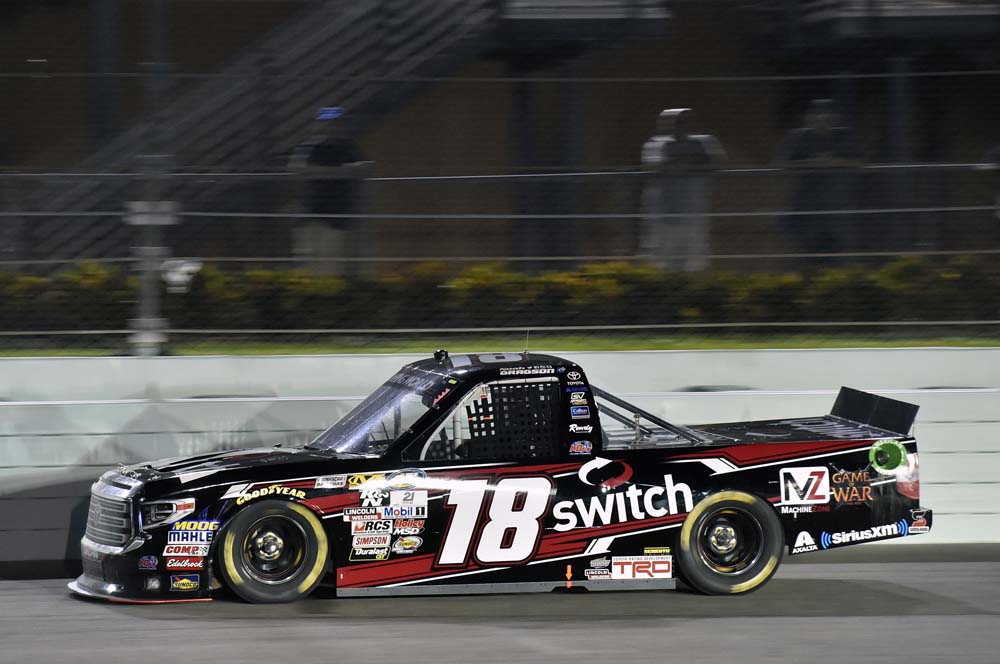 Noah Gragson came to Homestead-Miami (Fla.) Speedway with high hopes of finishing his rookie campaign on a high note. He fought a loose condition in the Switch Tundra early in the race, and once the truck was better, a flat left-rear tire in the final stage put him three laps down and out of contention. He finished the race 18th. 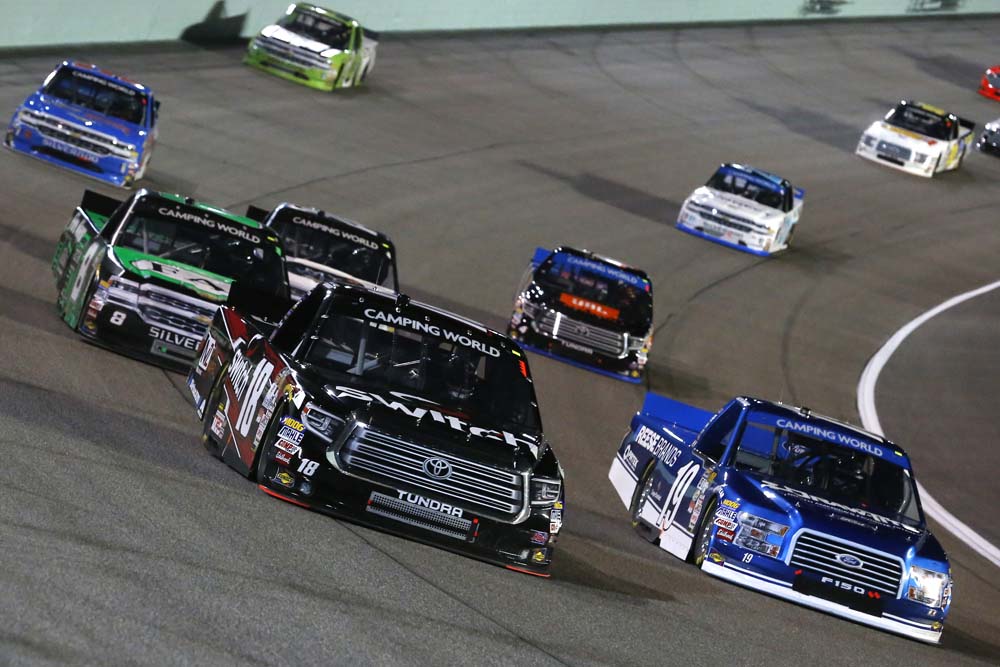 “That was a disappointing way to end the season. Our Switch Tundra started out really loose in the first stage, but we kept working on it during every pit stop. I thought by the final stage we’d have a really competitive truck, but a flat tire took us out of contention. I don’t know if I ran over something, or what, but it certainly wasn’t how any of us wanted to end our season.

“I do want to congratulate my teammate, Christopher Bell, on winning the championship. He had an amazing season and I’m glad he could bring the trophy home for everyone at KBM.”