Gragson Finishes 13th in his Hometown of Las Vegas 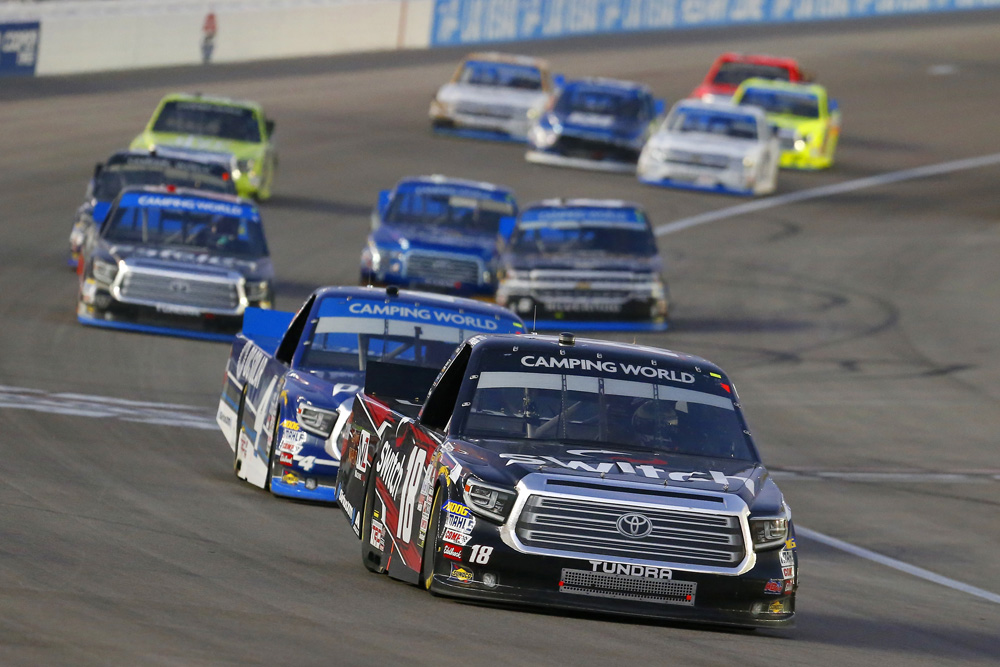 Noah Gragson had been looking forward to racing in his hometown of Las Vegas since the NASCAR Camping World Truck Series (NCWTS) season began in February. He started off with a solid run in the Switch Tundra, but two pit road speeding penalties relegated him to a 13th-place finish. 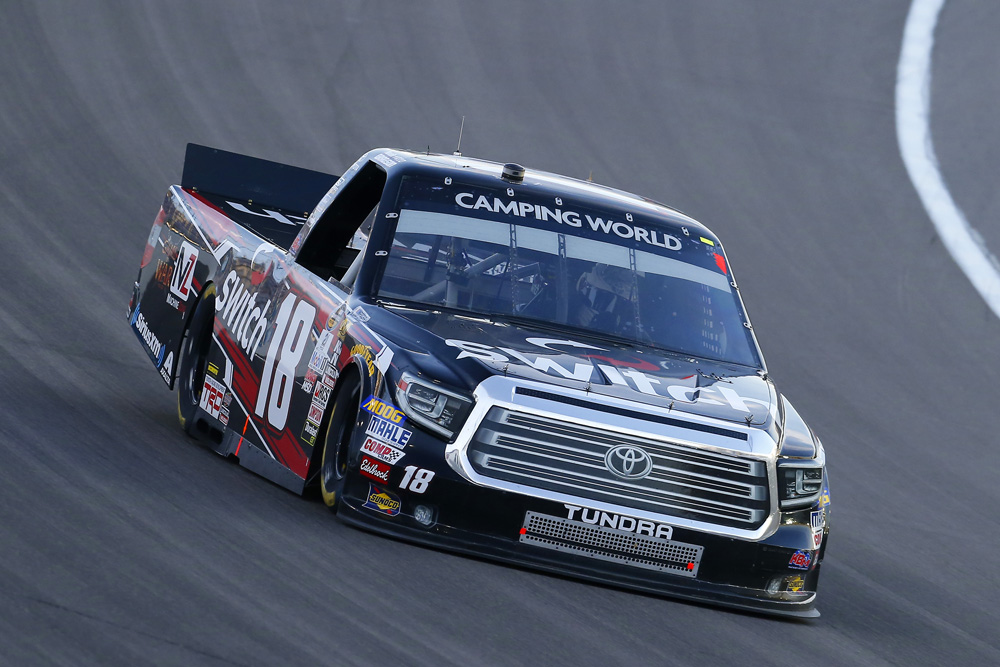 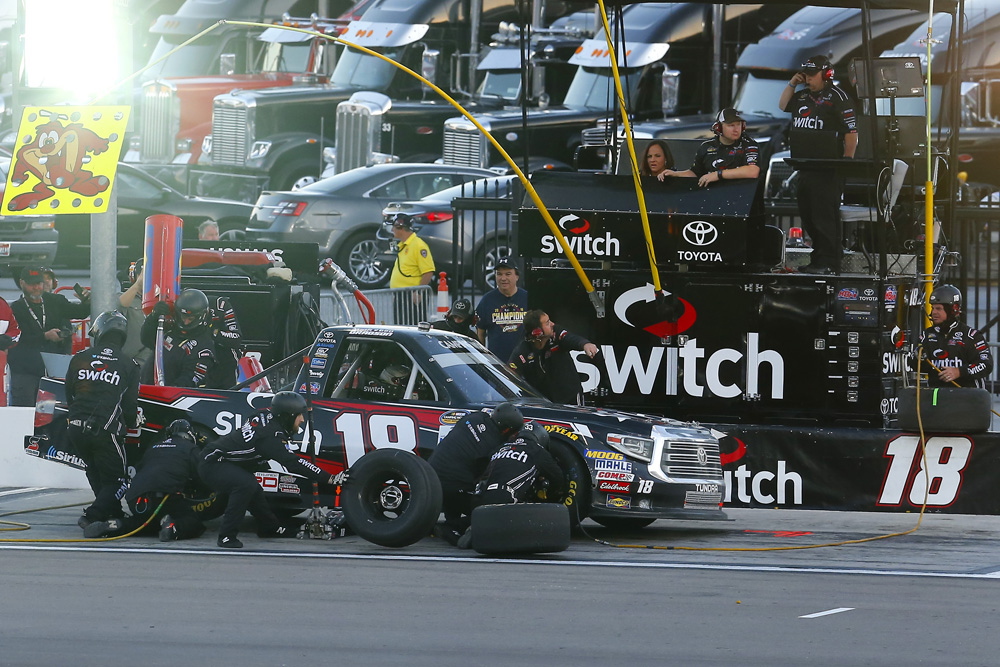 “We had a fast Switch Tundra tonight, got up front and led some laps. I made a mistake on pit road with the speeding penalties and I feel bad for my team that it happened. I’ll learn from it and move on to Talladega. It was cool to race in front of my family, friends and sponsors. It would have meant the world to me to win here at my home track, but it wasn’t meant to be tonight.”

After a weekend off, the Truck Series returns to action Saturday, October 14 at Talladega Superspeedway. Live coverage of the race begins with the NCWTS Setup Show at 12:30 p.m. ET on FOX.