Gragson Fights for a Top-10 Finish at Charlotte 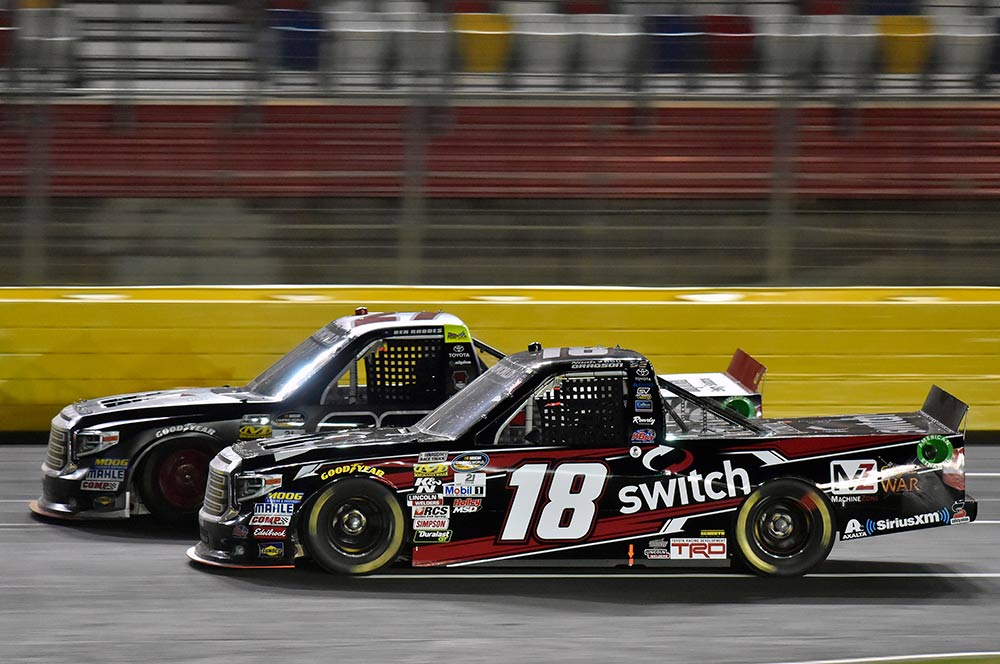 Noah Gragson recorded his second top-10 finish of the season, and his best career-finish at a mile-and-a-half track when he brought his Switch Tundra home in ninth place Friday night under the lights at Charlotte Motor Speedway. 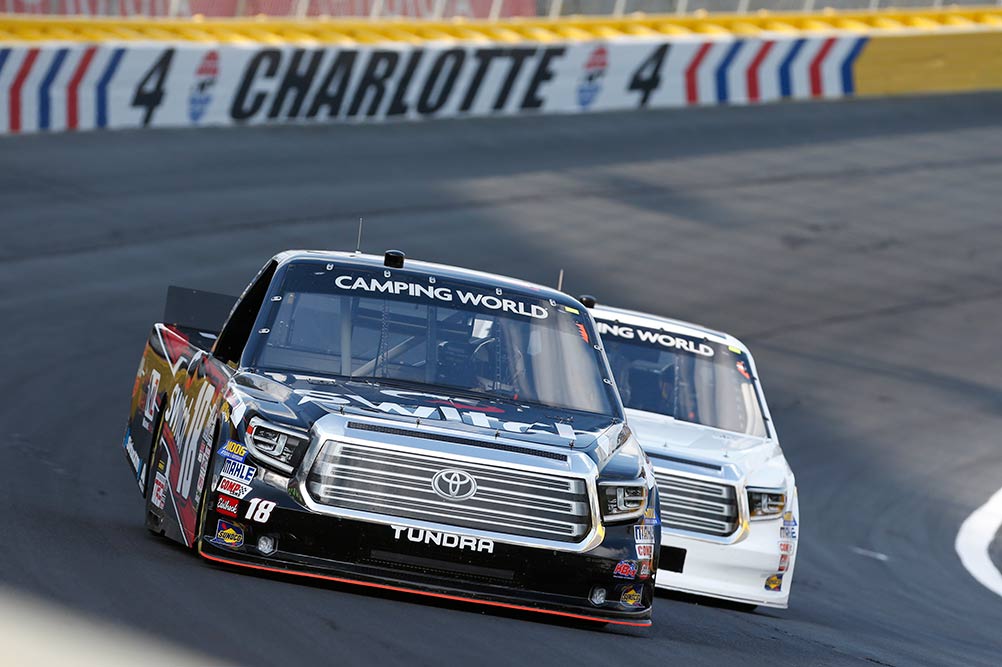 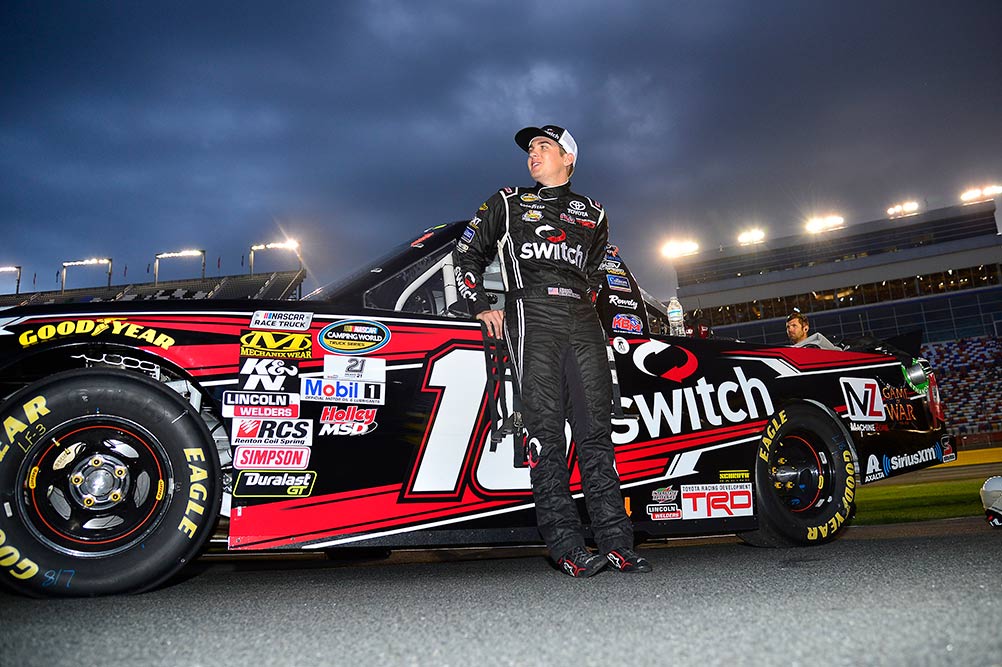 “Being so new to these mile-and-a-half tracks and not really knowing what to do when I get behind dirty air has been challenging. This is only my fourth intermediate track and to finish ninth is a really cool deal for me. We didn’t have the best run in Kansas so I spent this week watching a lot of film and talking about what I needed to do to be better at passing trucks. I gained so much confidence, even in those last three laps, I felt like I could race up there with some of the veterans of the series. We were three-wide those last three laps, which was pretty fun.

“My KBM team has stuck behind me and kept me focused and positive which I think is why we ran pretty well tonight. Finishing ninth in my Switch Tundra was pretty solid and I’ll take it.”

Christopher Bell, driver of the No. 4 Toyota, finished third

Gragson remains 13th in the Truck Series Championship Standings, 15 points out of 10th.

The Truck Series returns to action on Friday, June 2 at Dover International Speedway. Live coverage of the Bar Harbor 200 begins with the NCWTS Setup Show at 5 p.m. ET on Fox Sports 1.