Gragson Battles for the Win in the Closing Laps at Phoenix 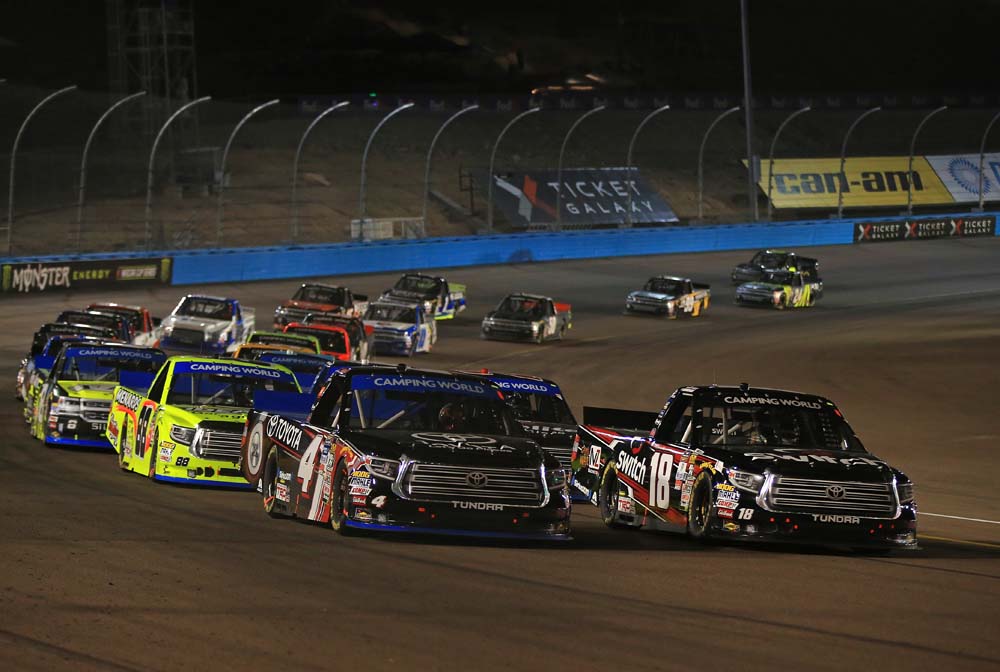 Noah Gragson returned to Phoenix International Raceway where he made his first NASCAR Camping World Truck Series start one year ago. This race was a very different experience for the 19-year-old rookie. Instead of learning the feel of the trucks and track, he was competing for the win and was within laps of reaching Victory Lane until an accident with seven to go ended his bid for the win. He was credited with a 15th-place finish. 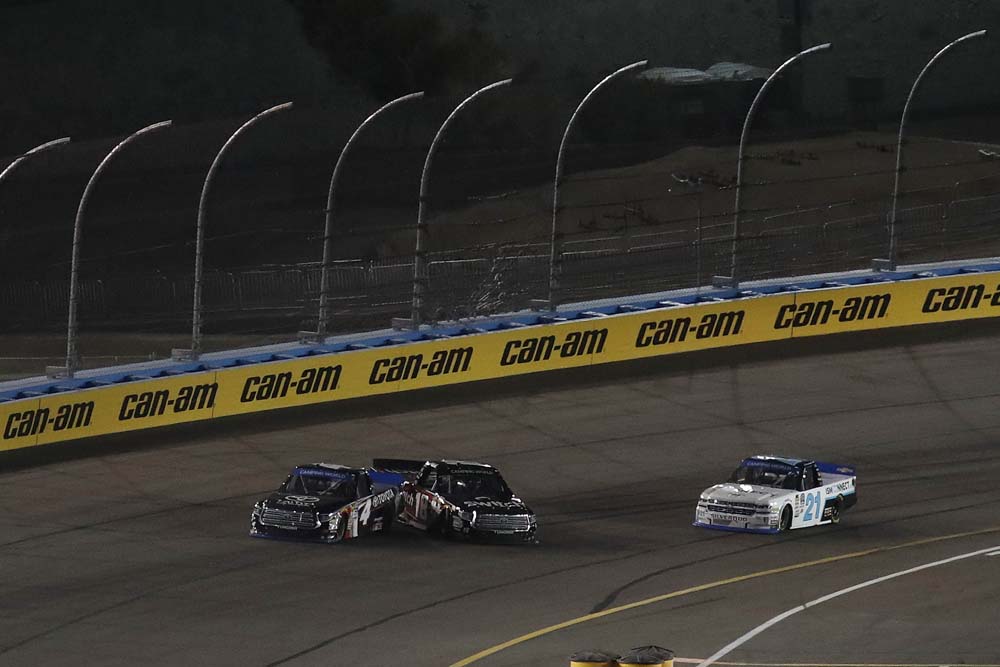 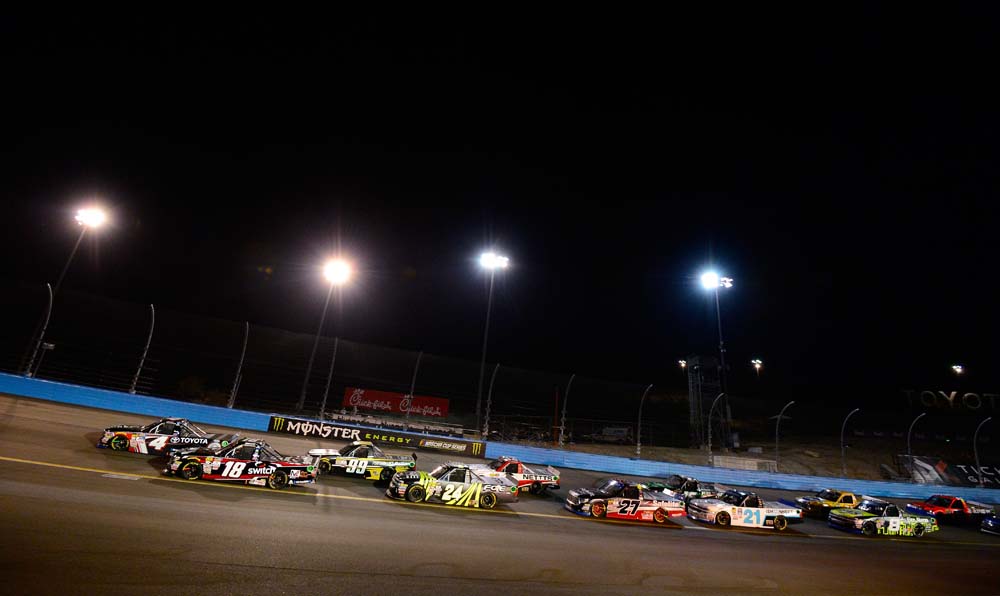 “We had a really fast Switch Toyota Tundra tonight. My crew chief, Marcus Richmond, made some excellent adjustments during the race and my pit crew had some flawless pit stops. We took the lead in the final stage and definitely had the dominant truck. The race was ours’ to lose, but it’s hard racing on the inside at Phoenix with it being so flat. Christopher (Bell) and I ran side by side for several laps and then I got loose as we were racing for the win and hit the wall. It was a disappointing finish to an otherwise great race.”

Gragson moved up one position to 10th in the Truck Series standings.

Next Friday, Nov. 17, is the Truck Series season finale at Homestead-Miami (Fla.) Speedway. Live coverage of the race begins with the NCWTS Setup Show at 7:30 p.m. ET on FOX Sports 1.