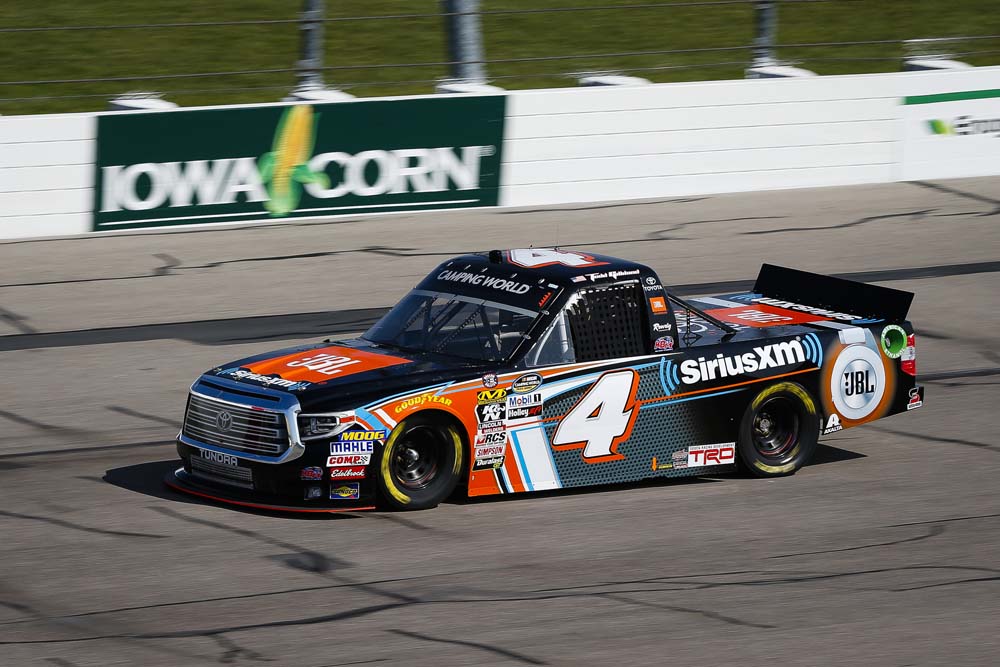 Todd Gilliland came to Iowa Speedway looking to add another win to his racing resume after two victories there in the NASCAR K&N Pro Series West, but it wasn’t meant to be Saturday night in the M&M’s 200. The No. 4 JBL/SiriusXM Tundra incurred damage on lap 25 and eventually cut a right-front tire on lap 102 to end the race in 29th place. 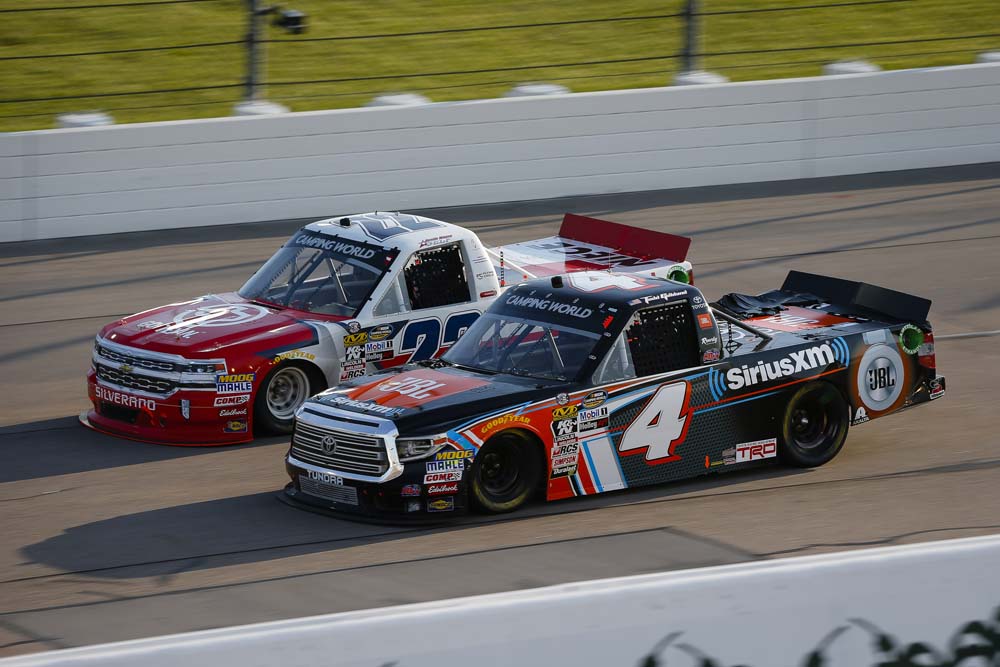 What happened to you during the race?

“To start the race, we were really fast. I just made a mistake there. I was really loose the whole first run and then just backed into the fence there. My fault, but I mean at this point there’s nothing you can do except learn from it and thank my team for the really fast JBL/SiriusXM Toyota Tundra for today. I feel like we’ve been in contention the last two weeks. We had a really strong run last week at Texas and the summer stretch is really important. We can’t let it drag us down, we just need to move on. My apologies to everyone on my team, but we’ll move on together.” 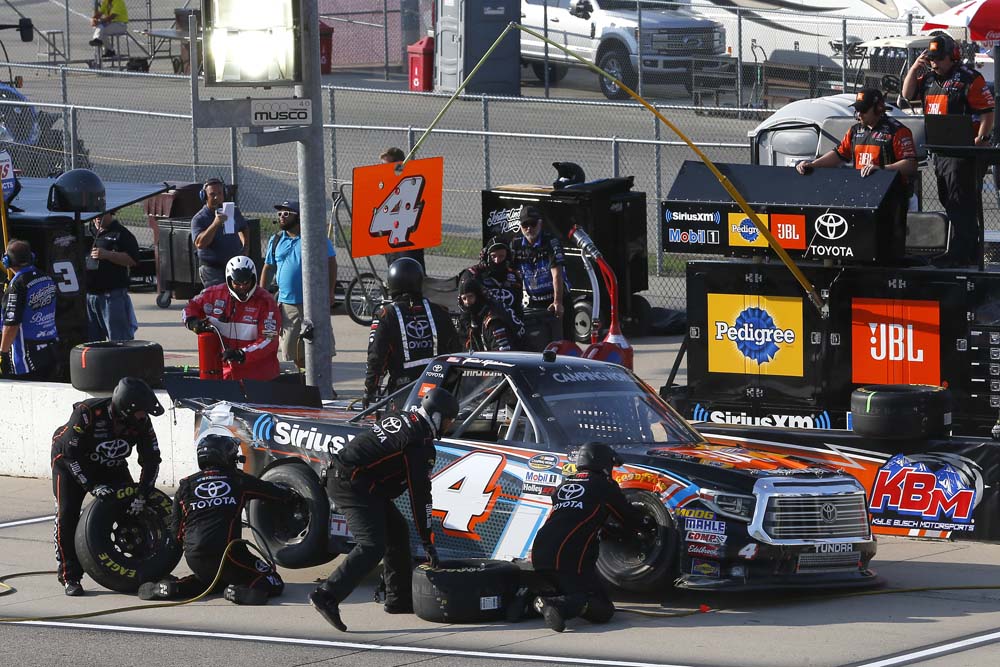 The No. 4 team is now fifth in the Truck Series Owner’s Championship Standings, 110 points out of first.

The Truck Series returns to action Saturday, June 23 at Gateway Motorsports Park in Madison, Ill. Live coverage of the race begins at 8:30 p.m. ET on FS1.