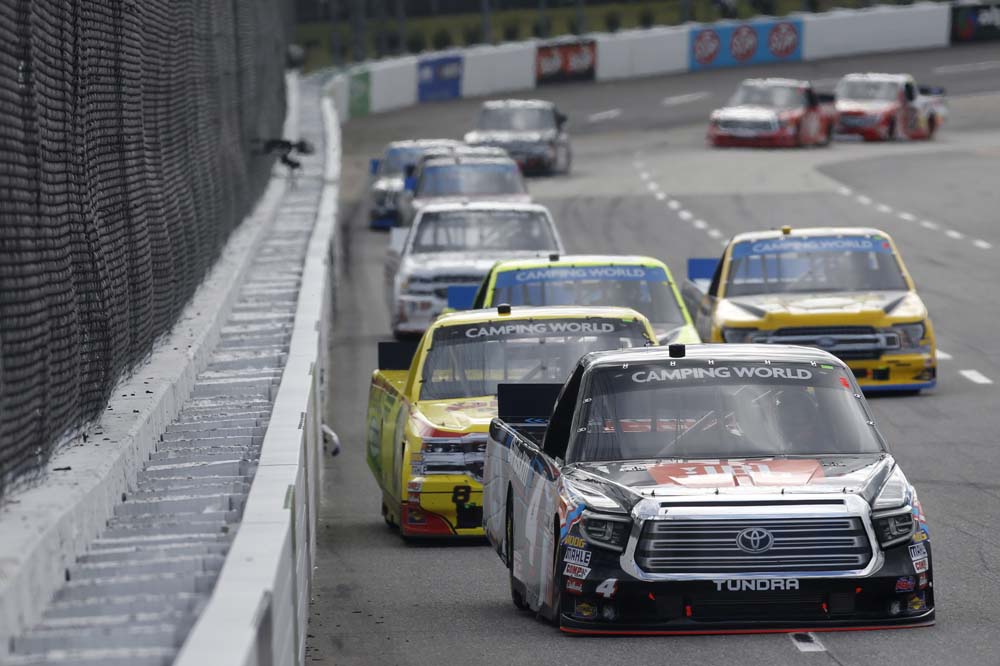 Todd Gilliland won his first career NCWTS pole Saturday at Martinsville Speedway, despite not having any practice due to rain all day on Friday. Gilliland led the first 39 laps of the race, but his JBL/SiriusXM Tundra tightened up as the race progressed. At the end of the 200-lap event he was 12th. 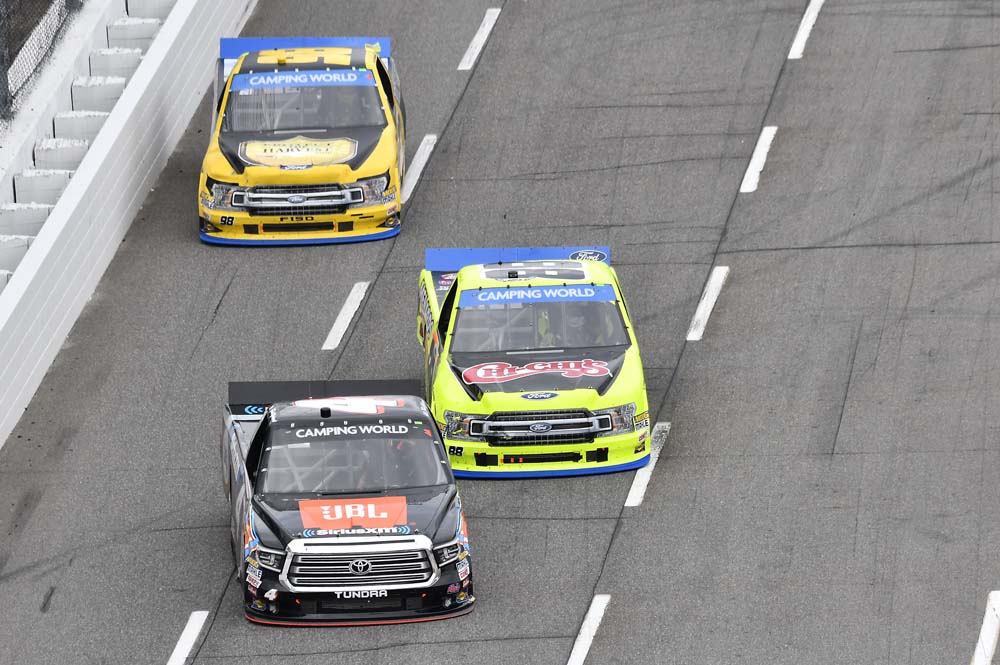 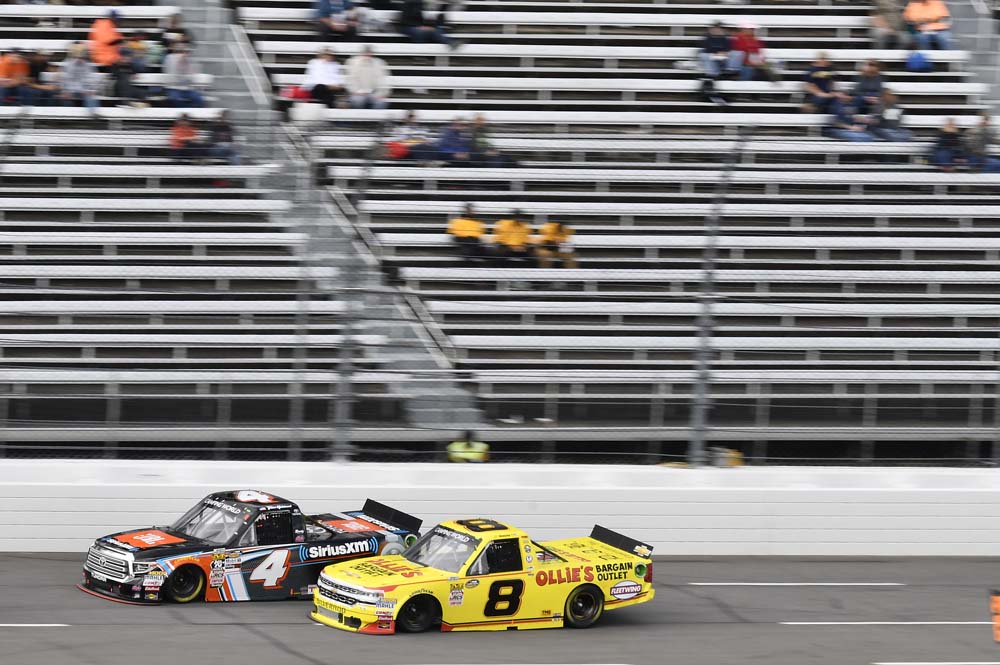 How was your truck in the race?

“We had a good start to the day with the morning and getting the pole. Forty laps in the race we were super tight and just really couldn’t do anything all day. That’s kind of where we fell, or we lost spots. Not where we wanted to be obviously, but still some positives to take away. Just kind of frustrating to know how fast our truck was by itself in qualifying and we’ll just have to work on it for next time.” 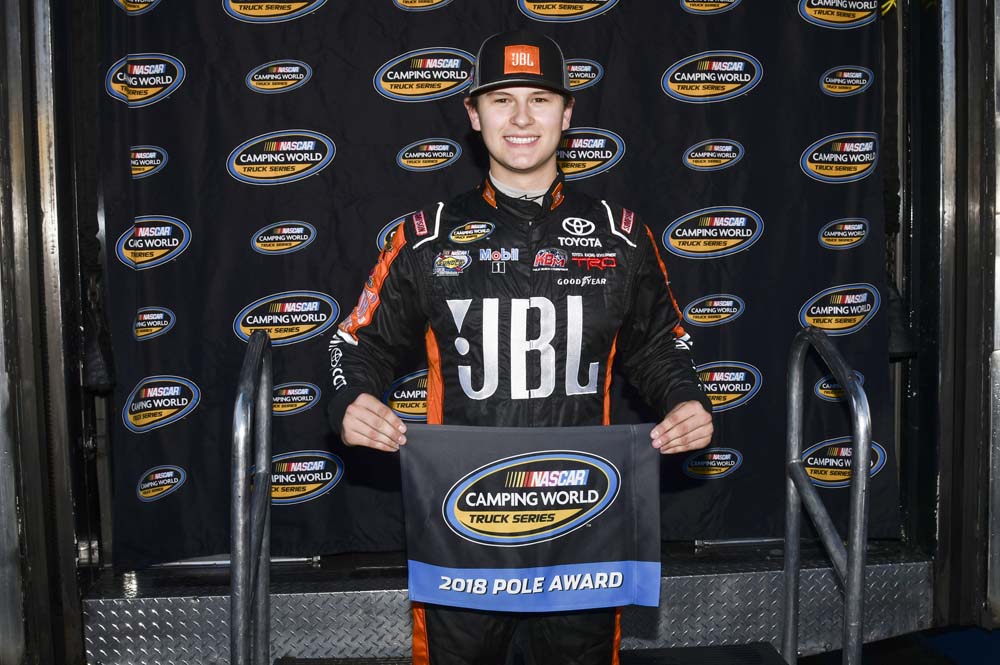 The Truck Series returns to action on Friday, Nov. 2 at Texas Motor Speedway. Live coverage of the race begins at 8:30 p.m. ET on FS1.