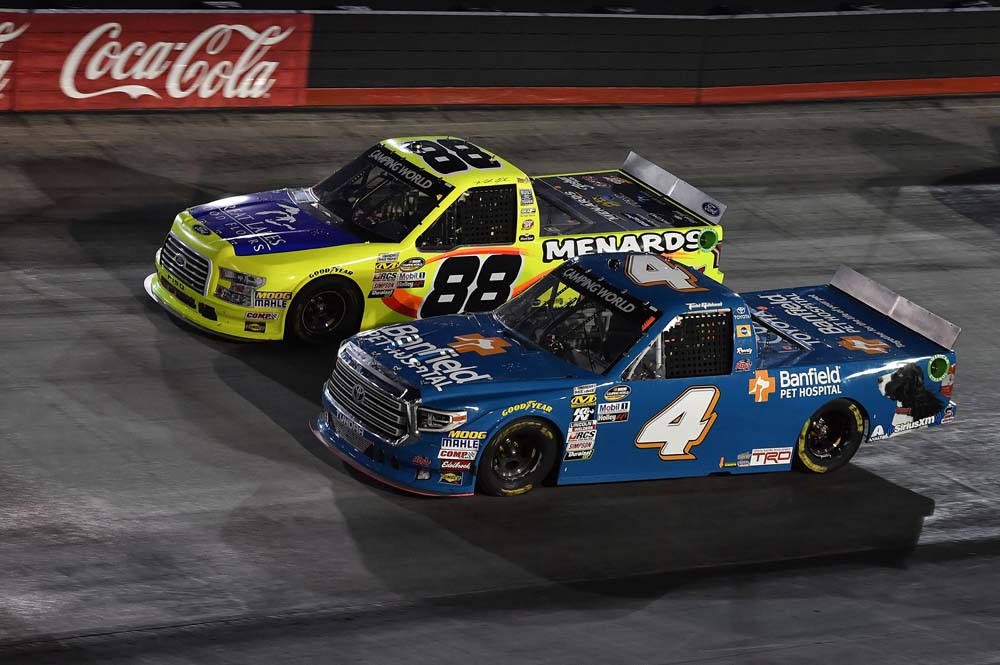 Bristol Motor Speedway marked the final race of the regular season for the Truck Series. Todd Gilliland needed a win to make the playoffs in his rookie season. Although he did not win the race, he came back from a spin and pit road penalty which put him a lap down to finish fifth. 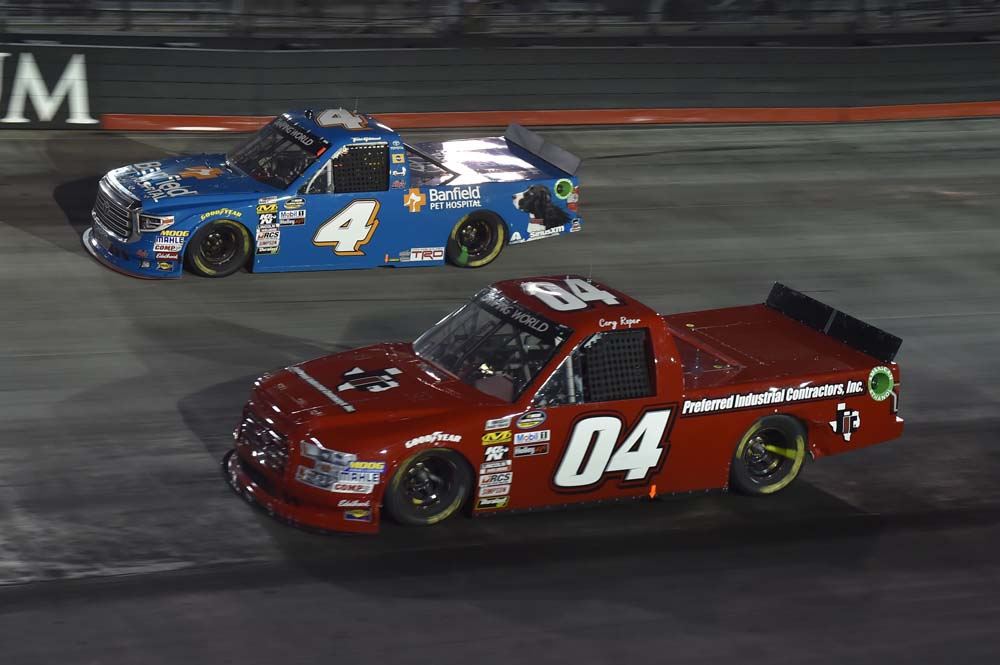 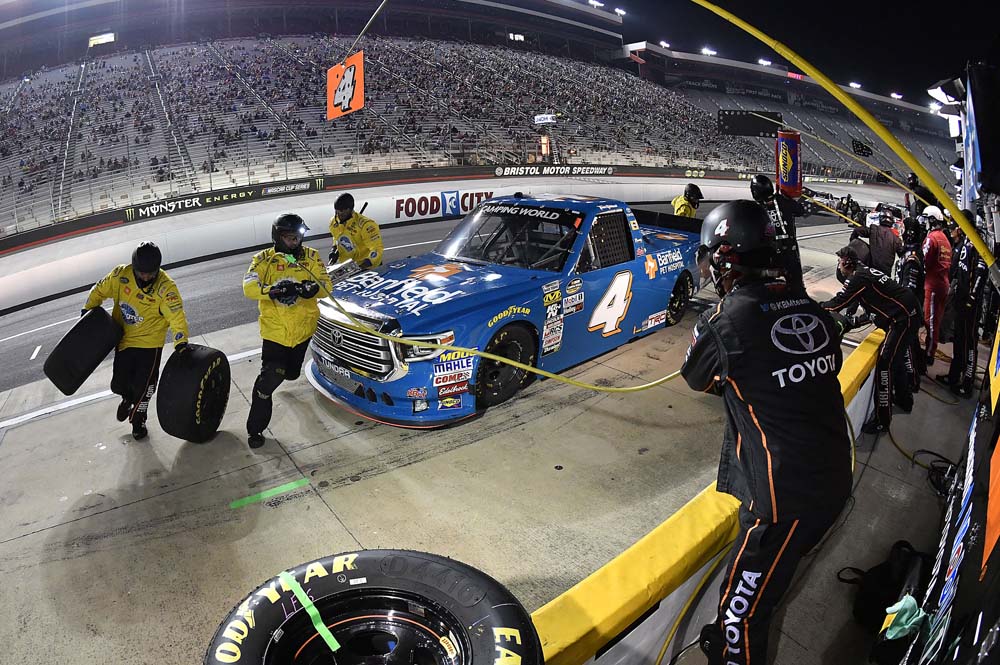 What happened out there tonight?

“Spinning out – your pride is crushed there. It’s one of the worst things that could happen. Then just getting that one lap penalty really put us behind and then after that Kyle (Busch) just came on the radio and said we really needed to work the top here. We’ve watched plenty of film with him doing it, so there’s no reason that we couldn’t and luckily, we were able to get around these guys fairly quick. That was a lot of fun. That was the most fun I’ve had in a truck race by far. Coming home fifth – we just need to keep clicking off these top-five finishes and we’re getting closer and closer every week.”

The Truck Series returns to action north of the border next week on Sunday, Aug. 26 at Canadian Tire Motorsport Park in Bowmanville, Ontario. Live coverage of the race begins at 2:30 p.m. ET on FS1.