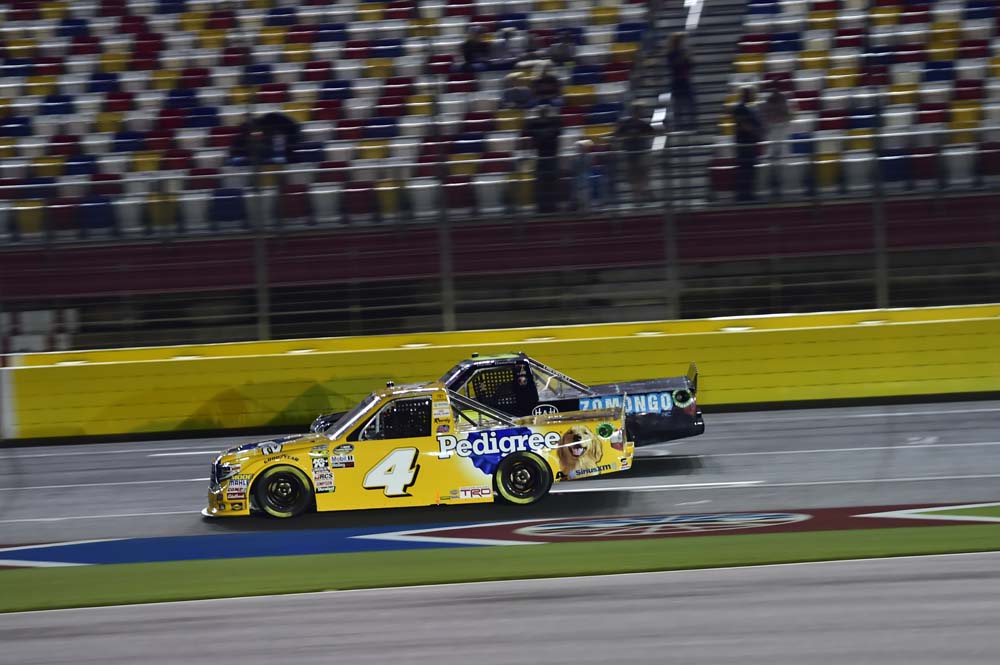 Todd Gilliland celebrated his 18th birthday on Tuesday, which made him eligible to compete on every track on the NASCAR Camping World Truck Series schedule. He kicked-off his full-time campaign with his first start on a mile-and-a-half track at Charlotte. Gilliland learned with every lap and brought his No. 4 PEDIGREE® Tundra home for a 10th-place finish. 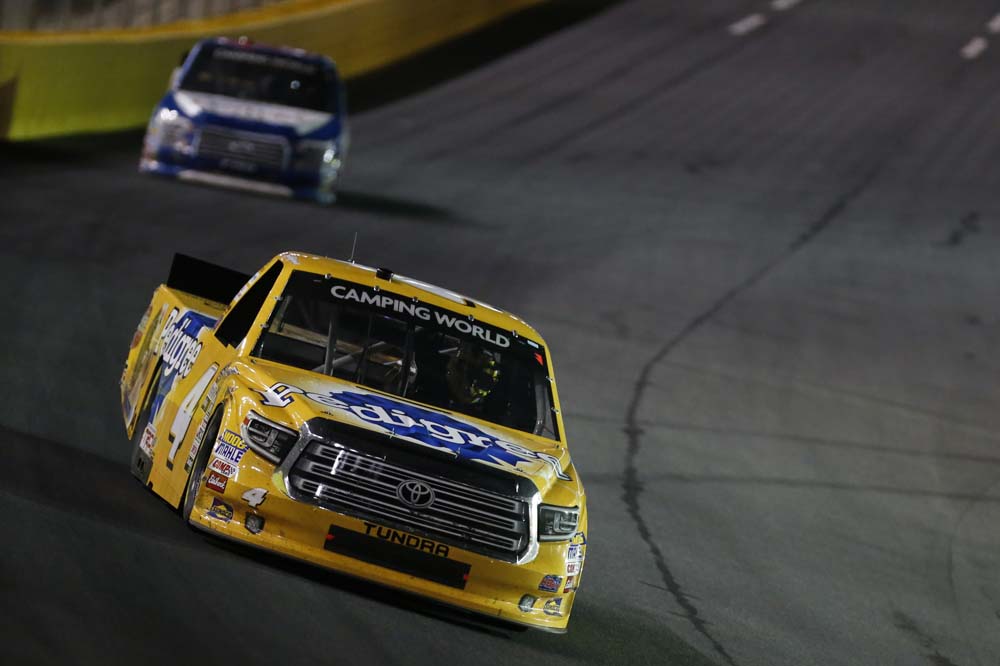 “That was a huge learning experience, I mean all around from the very first lap. I think I fell back about 10 spots on the first lap. Just a different kind of racing. There’s really no way to prepare for it except to do it. Hopefully we can get a lot more mile and half experience from here on out. Get some consistency built into our team and hopefully just build on it, get stronger as the year goes on and I think we’ll be in contention at the end.” 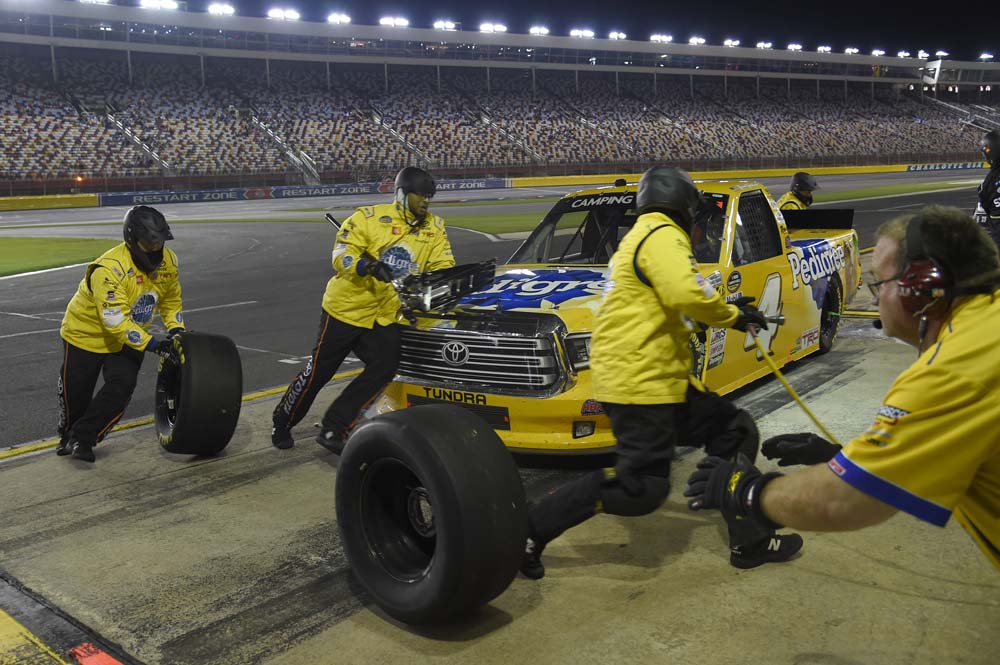 The No. 4 team is now fifth in the Truck Series Owner’s Championship Standings, 67 points out of first.

After two weeks off, the Truck Series returns to action Friday, June 8 at Texas Motor Speedway. Live coverage of the race begins at 9 p.m. ET on FS1.