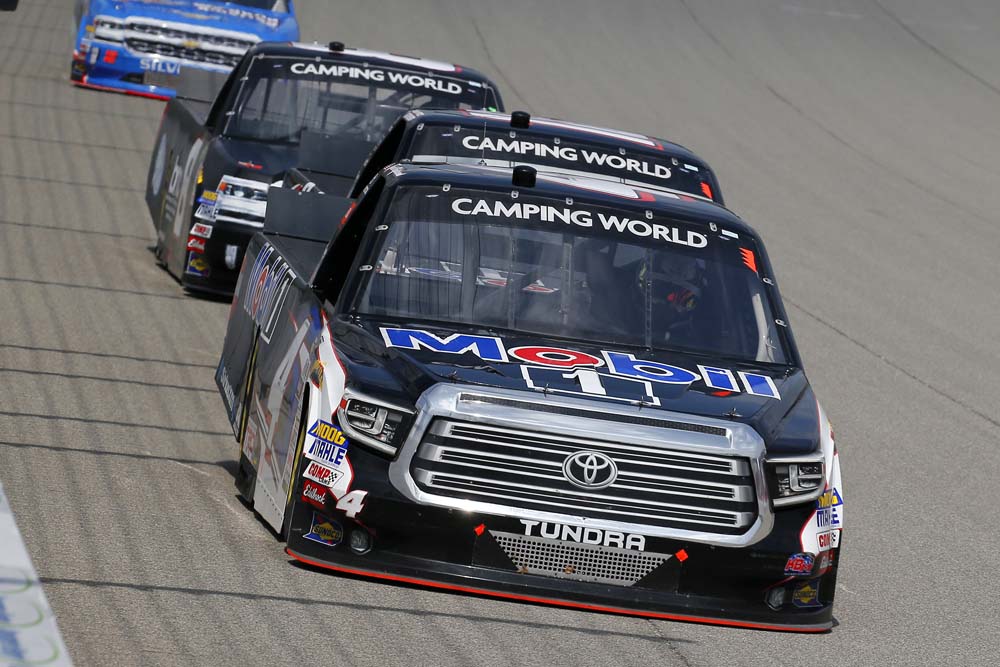 Although there are no restrictor plates used at Michigan International Speedway, drafting plays a huge role throughout the 100-lap race. Rookie Todd Gilliland used every lap of practice, qualifying and the race to learn the fastest way around the two-mile oval. He learned quickly and brought his No. 4 Mobil 1 Tundra home in fifth place and was the highest finishing rookie of the race. 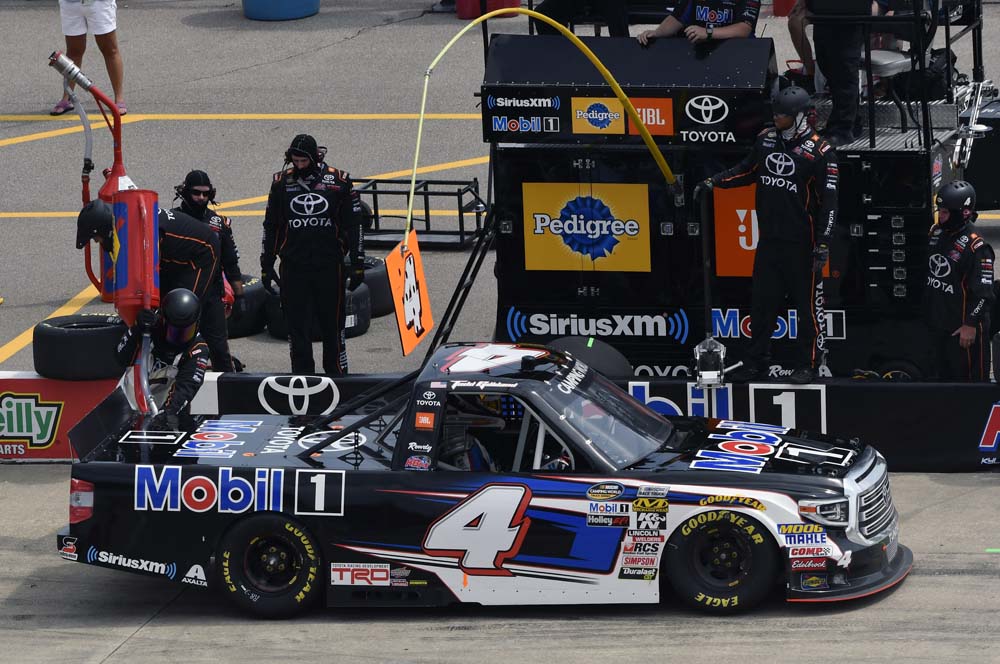 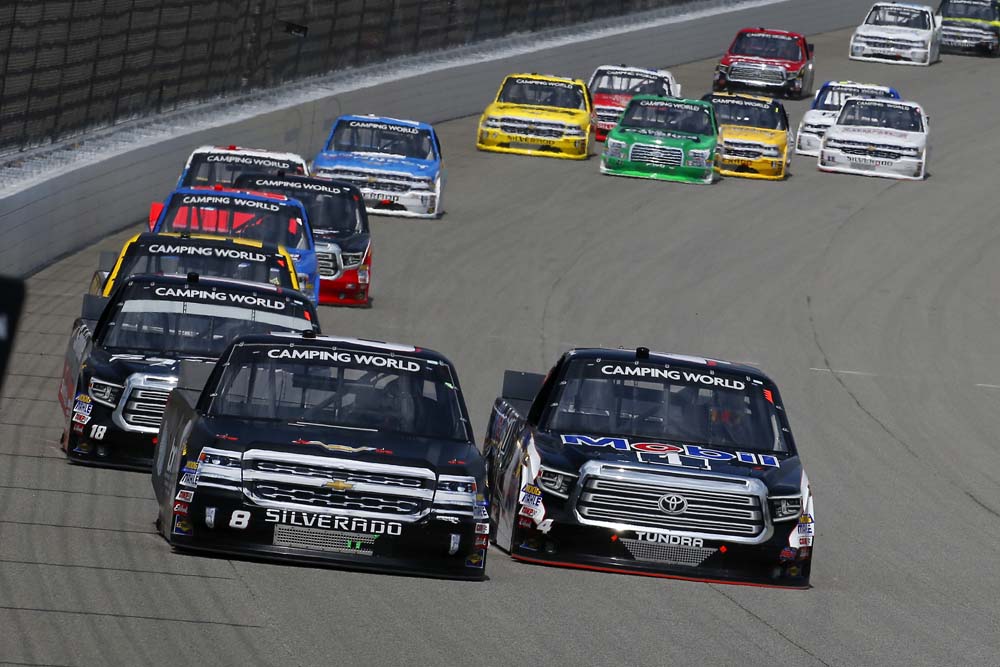 Talk about how your race went today?

“We had a really fast Mobil 1 Toyota Tundra today and we just needed something, a little bit more to compete with those guys – (Johnny) Sauter and (Brett) Moffitt this weekend. We’re getting there every week for sure, but it kind of hurts to be that close. I felt like we were one adjustment away and in these races, you get like one-and-a-half chances at it. That’s just something I’m not used to and I need to get a little better.” 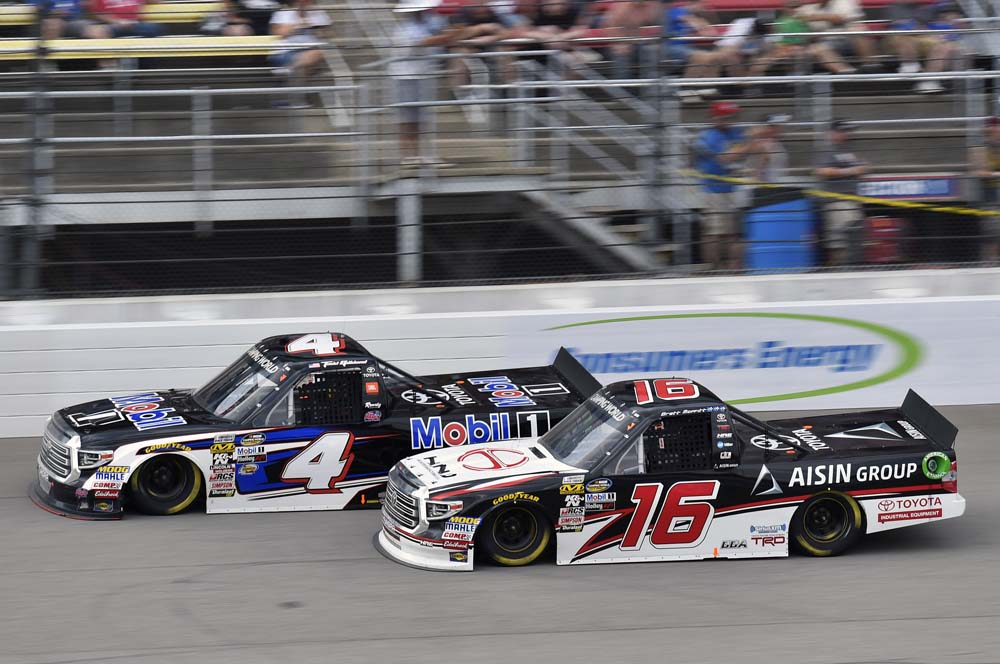 The Truck Series returns to action next week on Thursday, Aug. 16 at Bristol (Tenn.) Motor Speedway. Live coverage of the race begins at 8:30 p.m. ET on FOX.