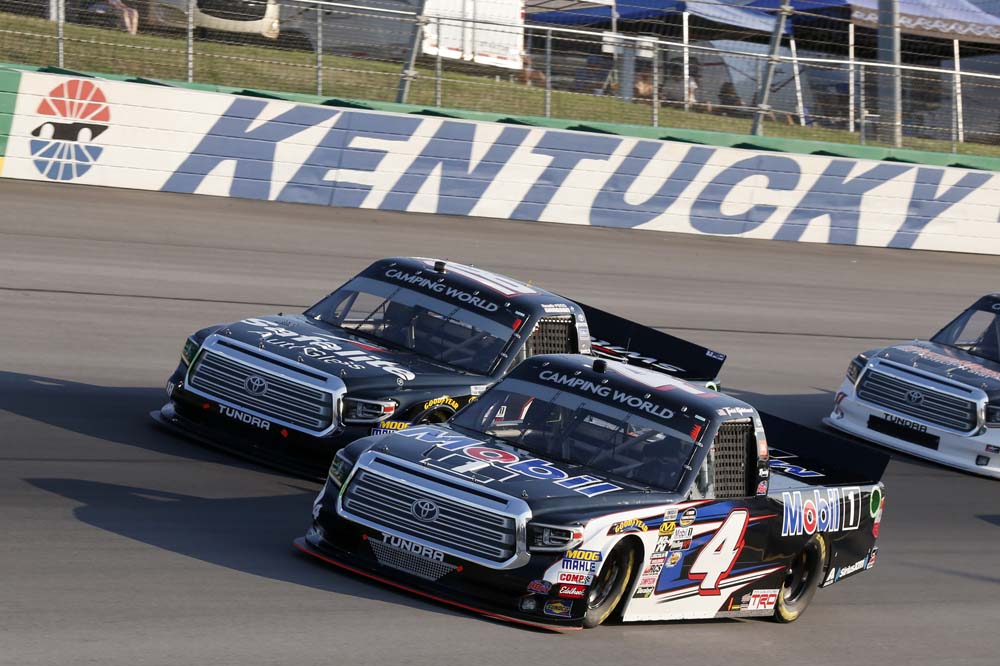 Despite never having raced at Kentucky Speedway until today, Todd Gilliland qualified second, completed all the laps and brought his No. 4 Mobil 1 Tundra home in seventh place. He narrowly missed winning his first NASCAR Camping World Truck Series pole, but was beat by his KBM teammate, Noah Gragson so the duo started the race on the front row. 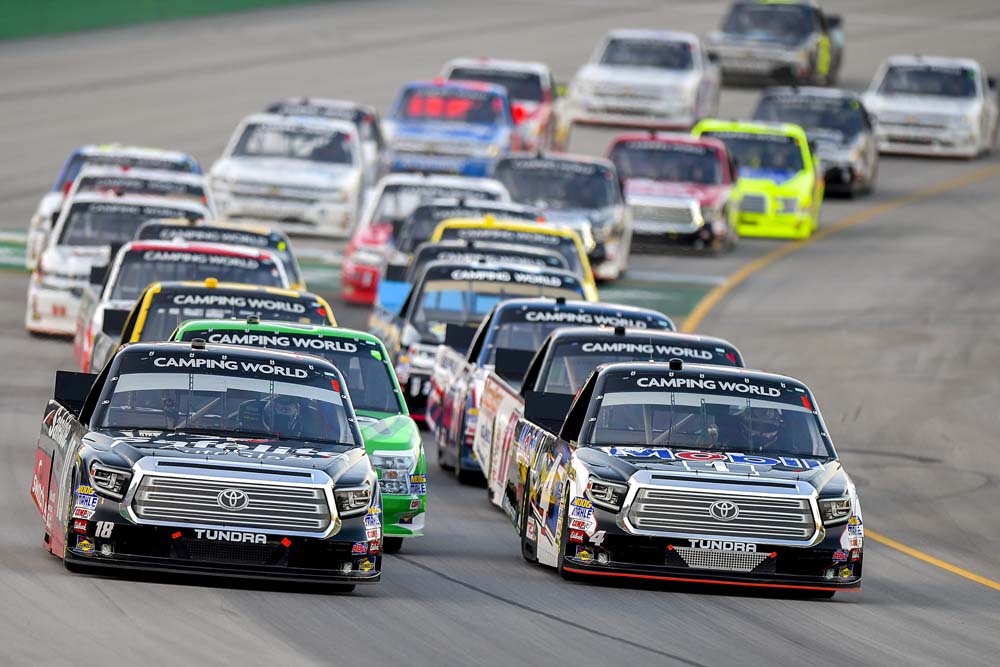 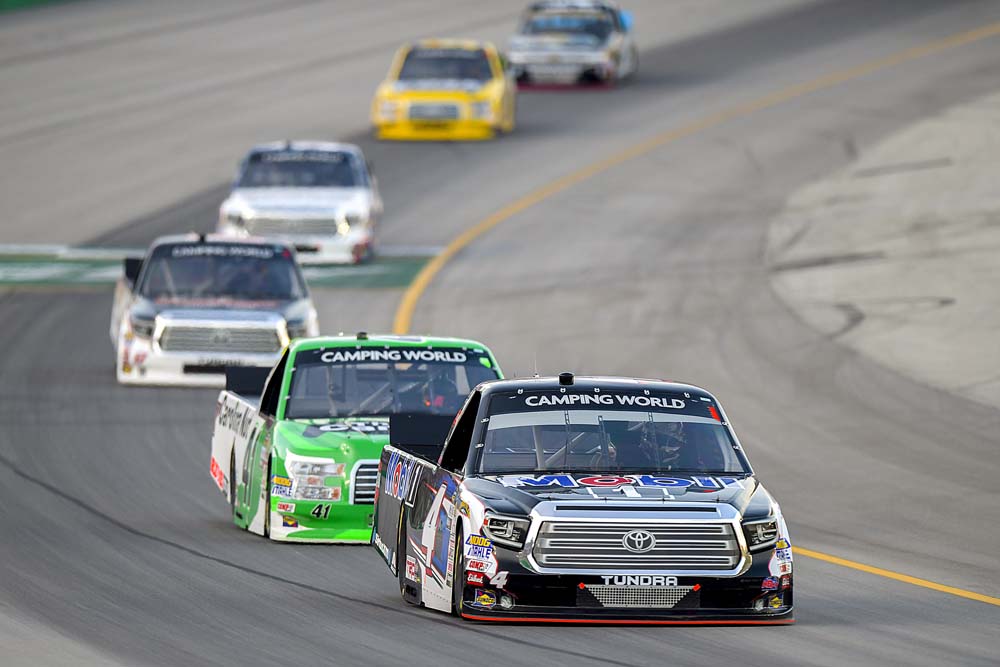 Was this a frustrating race?

“It was a tough one for sure. We just – we lost spots on pit road and we lost spots on every restart and just not my best race by far as far as everything I’d say. I didn’t get in the pit box good. You know, just overall, but we’ve got a clean Mobil 1 Tundra and so we can kind of go back now I guess and kind of regroup and see what we’ve got now. It sucks to run like this, but we had a pretty good run in the first stage there, so I guess you can just look at the positives and you’ve just got to be the guy that’s there at the end, not the beginning.”

Noah Gragson, driver of the No. 18 Toyota, finished 8th

Brandon Jones, driver of the No. 51 Toyota, finished 4th

The Truck Series returns to action Wednesday, July 18 for the only dirt-track race of the season at Eldora Speedway in Rossburg, Ohio. Live coverage of the race begins at 9 p.m. ET on FS1.