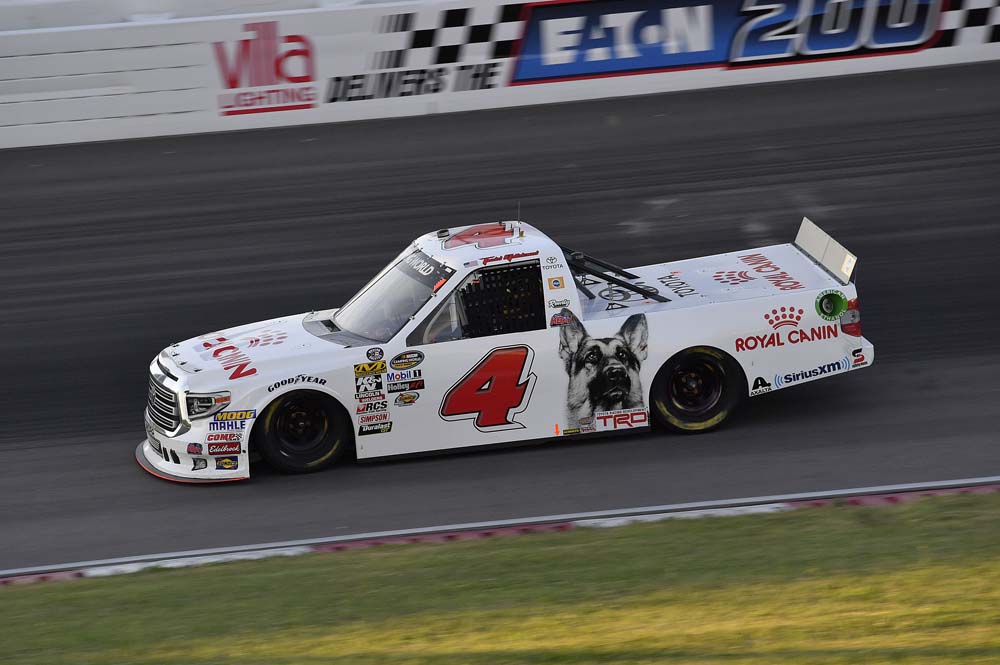 Todd Gilliland was Toyota’s highest-finishing driver when he placed second in the NASCAR Camping World Truck Series (NCWTS) race at Gateway Motorsports Park. It was also his best career finish in the Truck Series. Gilliland made a run at the leader on the final green-white-checker restart, but didn’t have quite enough to catch him the closing laps. 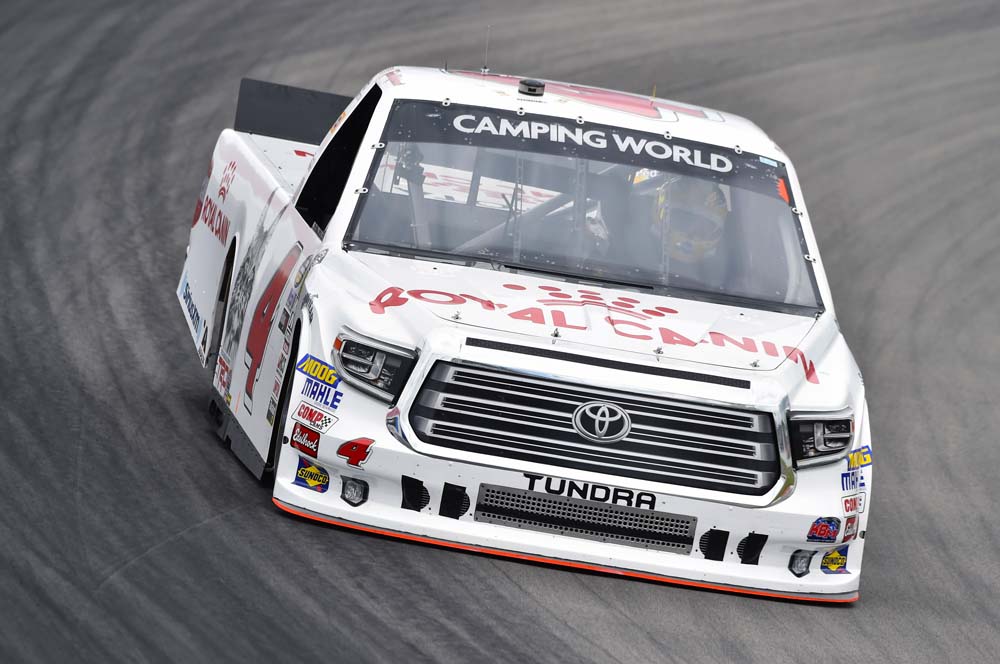 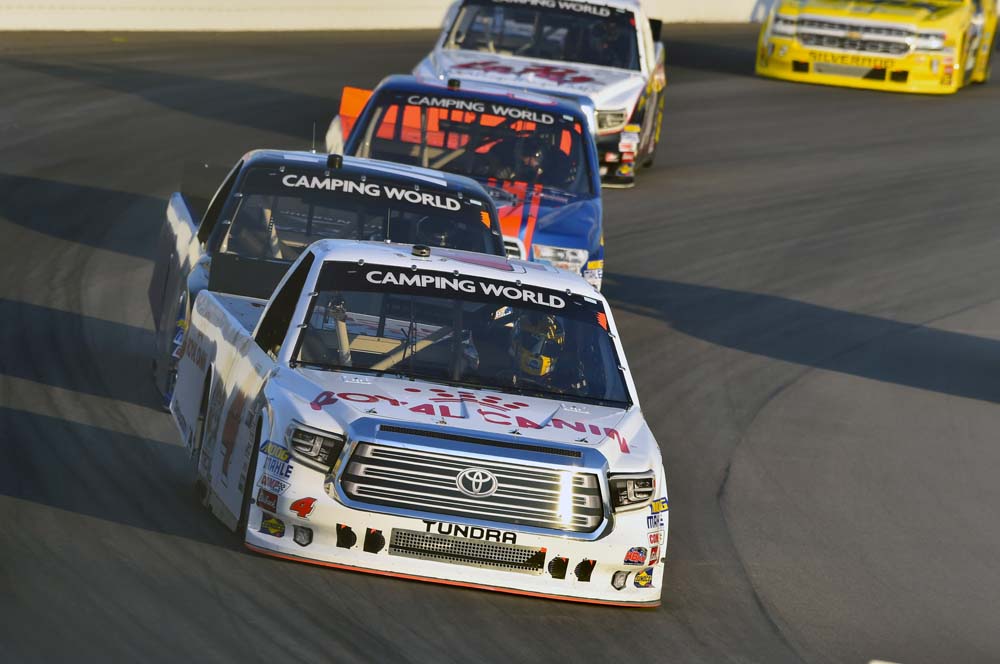 Todd Gilliland, driver of the No. 4 Royal Canin Tundra for Kyle Busch Motorsports:

How did you survive and end up second?

“Before this race, we talked about maximizing our race. I did feel like we maximized our day and that’s something to be proud of. We had a little bit of damage on both sides of our Royal Canin Tundra. We could have been a little bit better, but that’s what it’s about. It’s all about teamwork and we have to keep working on it.”

The Truck Series returns to action Friday, June 29 at Chicagoland Speedway. Live coverage of the race begins at 9 p.m. ET on FS1.