Early Contact Results in 17th-Place Finish for Gilliland at Phoenix 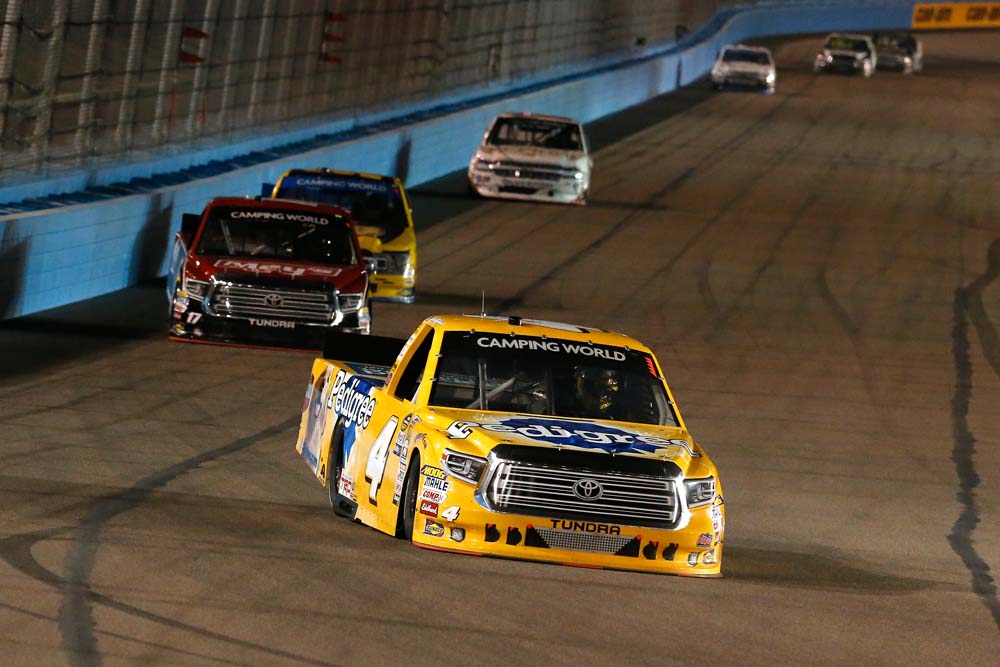 Todd Gilliland came to ISM Raceway hoping to capture his first win of the season after just missing it last weekend in Texas. It was not meant to be, however, as contact from another truck early in the race cost him a lap while making repairs on pit road. It took him nearly the entire race to return to the lead lap, leaving him with a 17th-place finish. 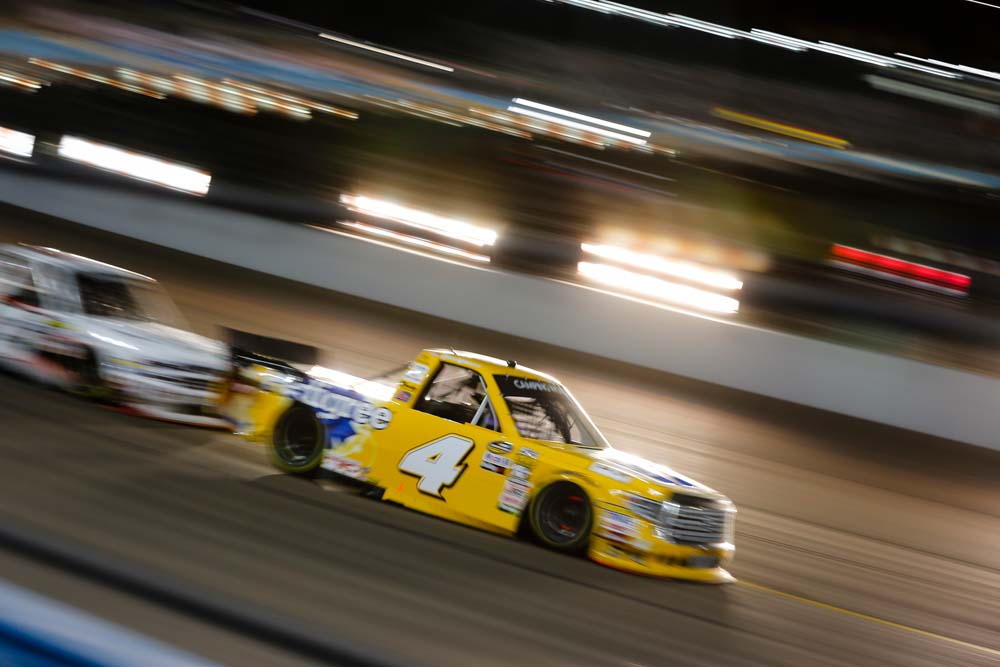 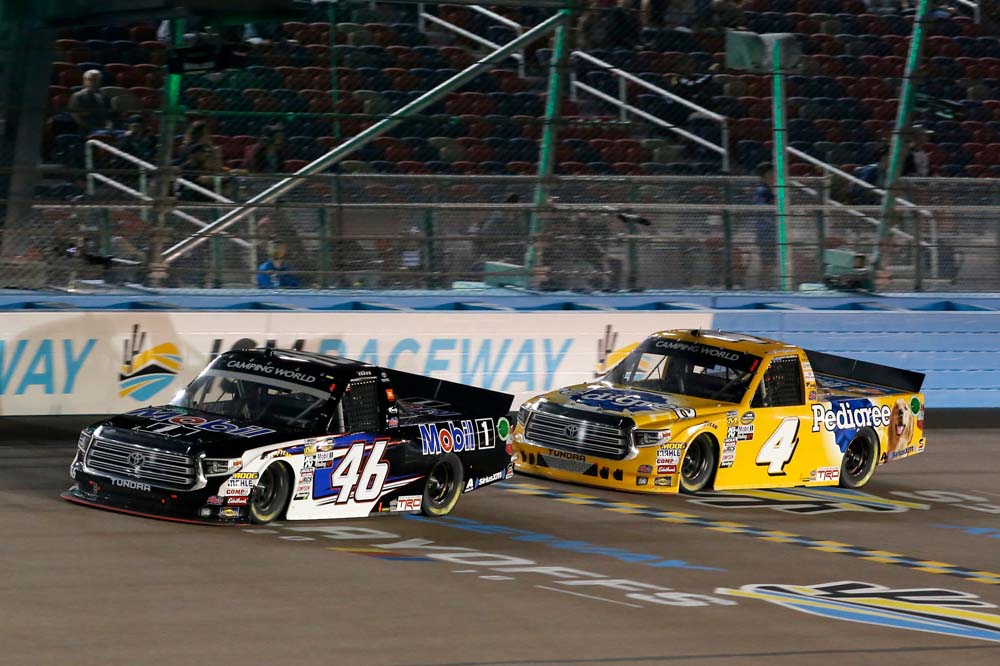 What happened early in the race?

“We were just biding our time. The PEDIGREE® Tundra wasn’t exactly where we wanted it to be handling-wise. Just another truck there clipped us in the left rear and we both spun out. We went a lap down on pit road and it took us the entire race to get our lap back. It was just a tough night. If we would have got our lap back sooner, we could have finished a few spots better. Overall, there is still a lot to learn. We just have to take every race one at a time and we’ll go on to Homestead.” 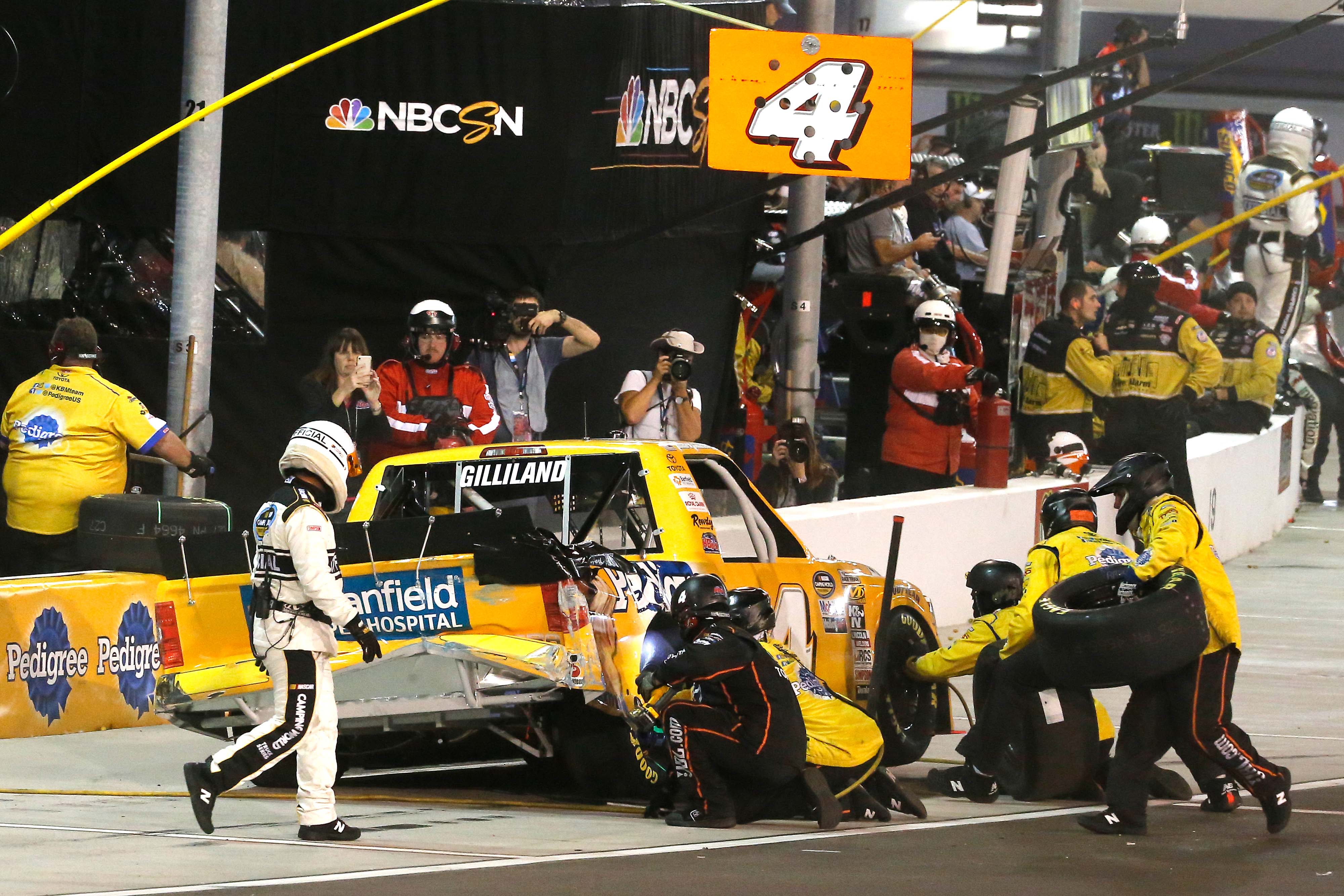 The Truck Series returns to action on Friday, Nov. 16 for the season finale at Homestead-Miami (Fla.) Speedway. Live coverage of the race begins at 8:30 p.m. ET on FS1.