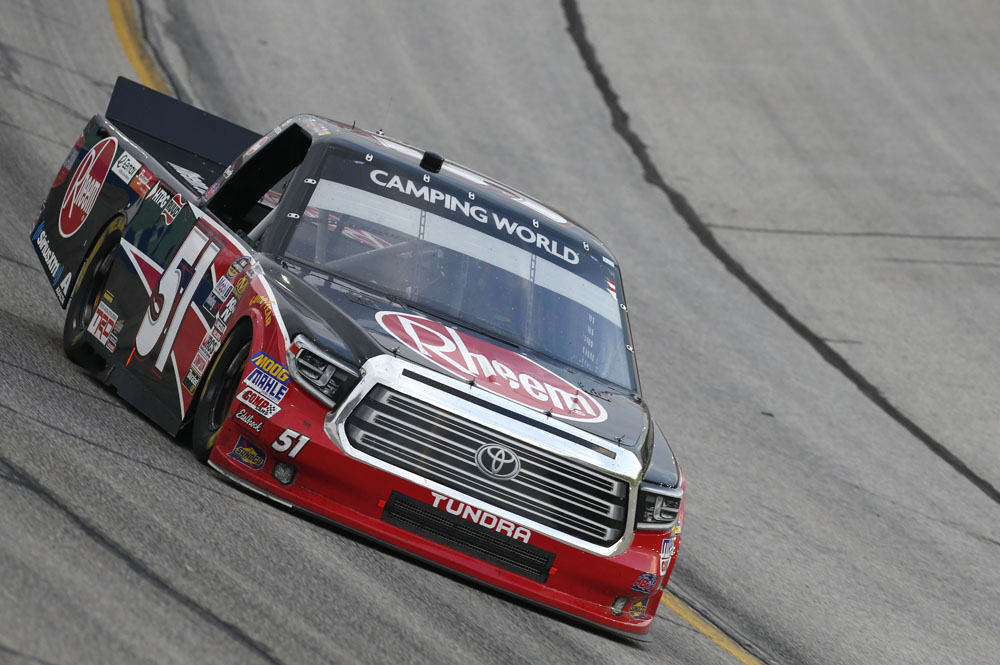 Spencer Davis returned to his home state of Georgia hoping to end his day in Victory Lane at Atlanta Motor Speedway. After running in the top 10 much of the race, his Rheem Tundra suffered from a tight condition in the final stage, but Davis never gave up and came back to finish 13th. 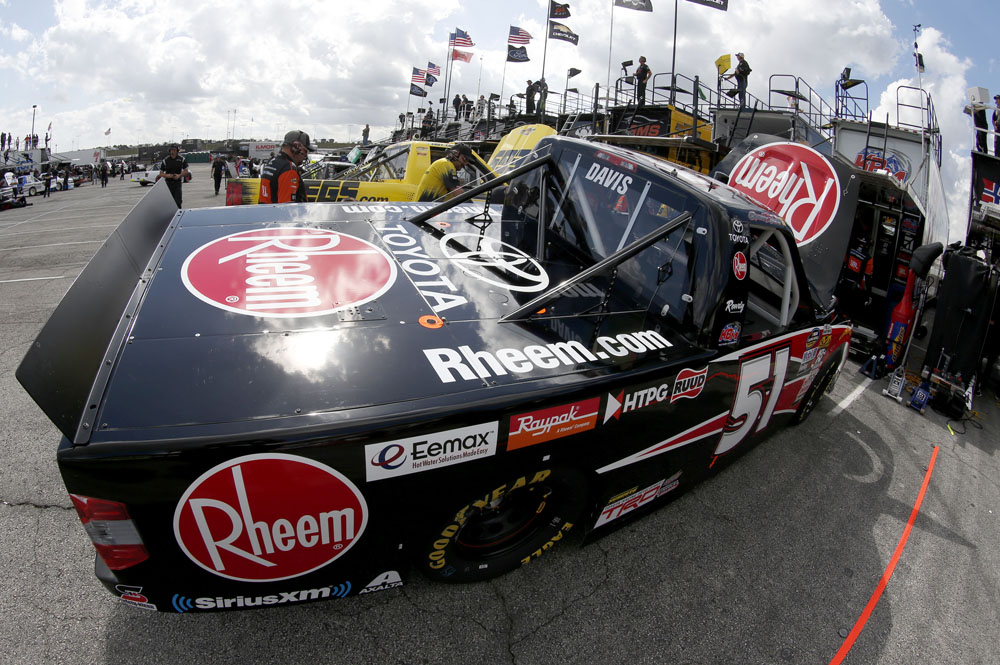 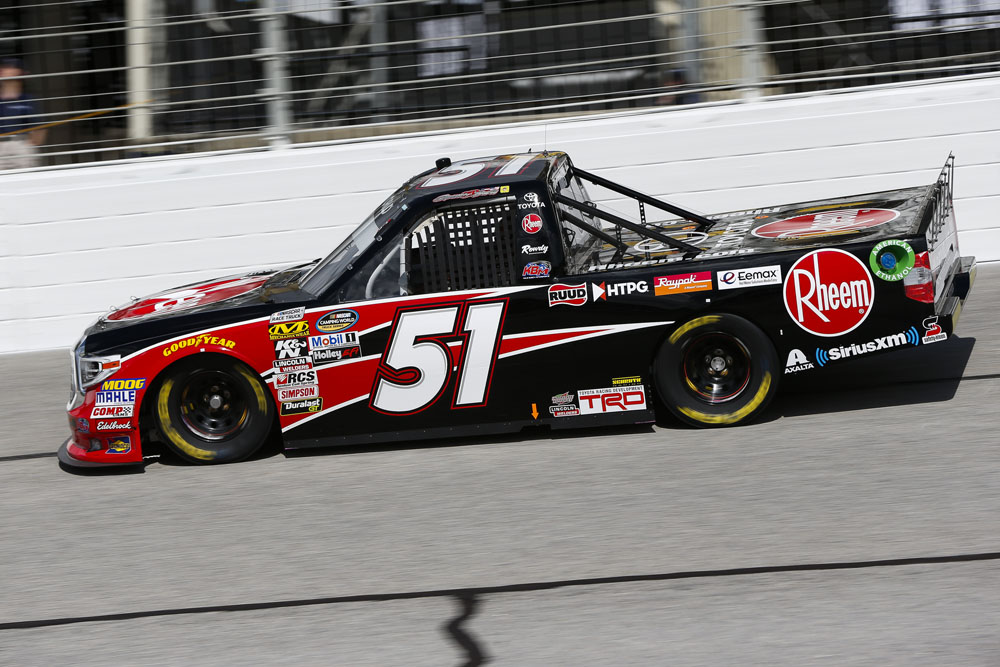 SPENCER DAVIS, driver of the No. 51 Rheem Tundra for Kyle Busch Motorsports:

“It was awesome being at Atlanta for a home race. We had tons of speed in our Rheem Tundra throughout the weekend and qualified fourth. We were running well inside the top 10 most of the race. We got super tight toward the end of the race and slipped to the back. With that green, white, checker finish we knew we had a shot to get back up front. We had a pit equipment failure during our last stop which sent us to the back, but we made the most of it and got a big run coming to the top and passed a couple trucks on the restart. We were four-wide on the final lap and almost got pushed down to the apron to finish 13th. It wasn’t the finish these KBM guys deserved, but I learned a lot that I can use next weekend in Las Vegas.”

Kyle Busch will be behind the wheel of the No. 51 Cessna Tundra when the Truck Series returns to action March 2 at Las Vegas (Nev.) Motor Speedway. Davis will compete in the No. 4 JBL/SiriusXM Tundra as well. Live coverage of the race begins at 9 p.m. ET on FS1