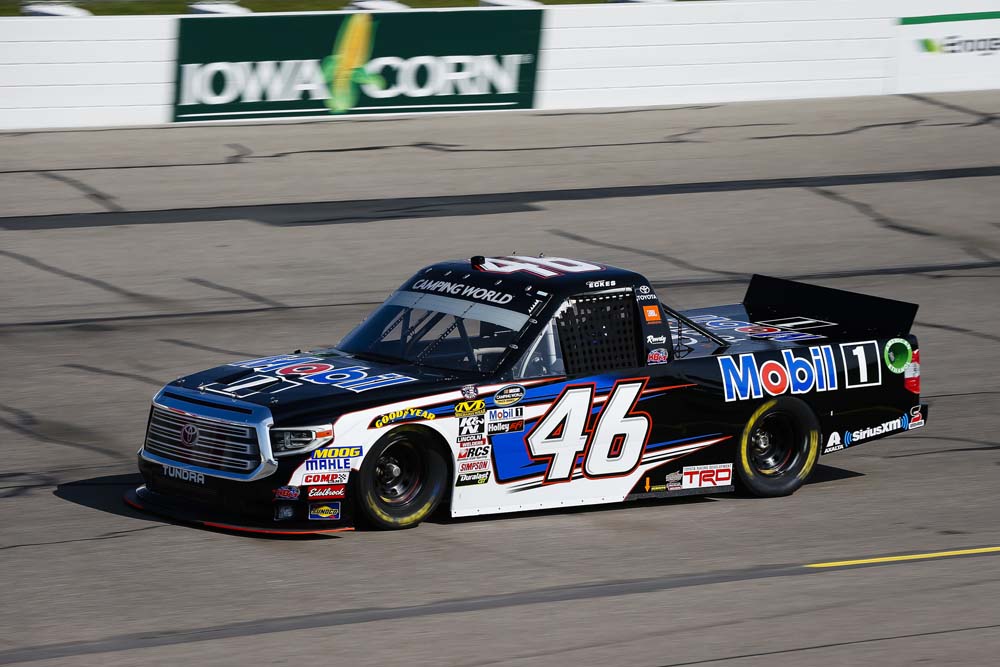 Christian Eckes was battling for a spot inside the top 10 in the early stages of Saturday’s M&M’s 200 at Iowa Speedway when contact from another competitor sent him spinning entering Turn 3. Eckes was able to avoid contact with the inside wall and the Mobil 1 Racing team would recover nicely as the 17-year-old driver became more and more comfortable throughout the race. In the end, the talented youngster would end the day with a respectable eighth-place finish in his NASCAR Camping World Truck Series debut. 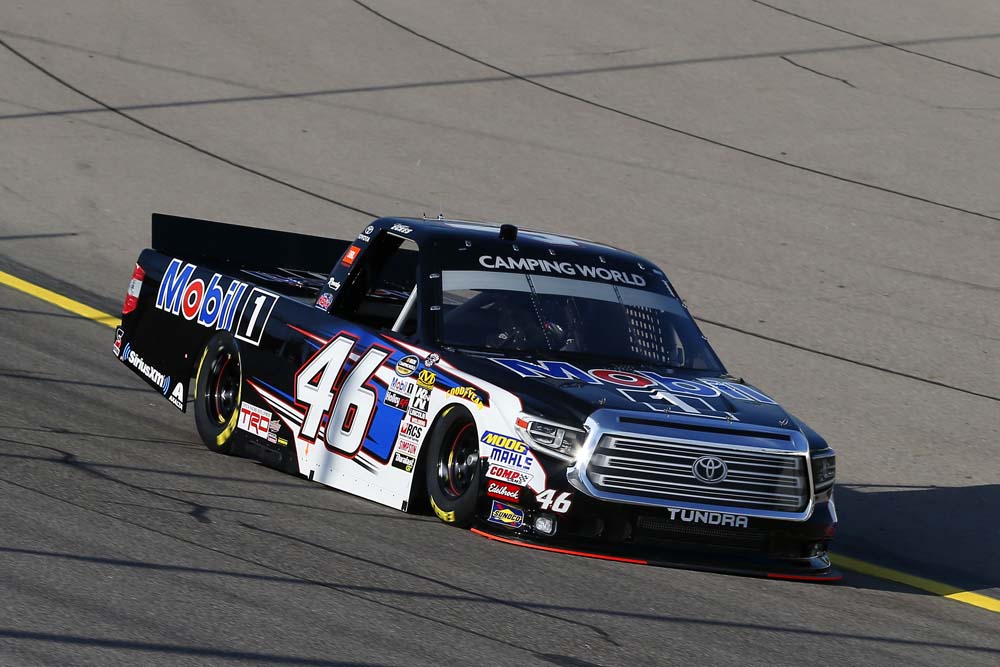 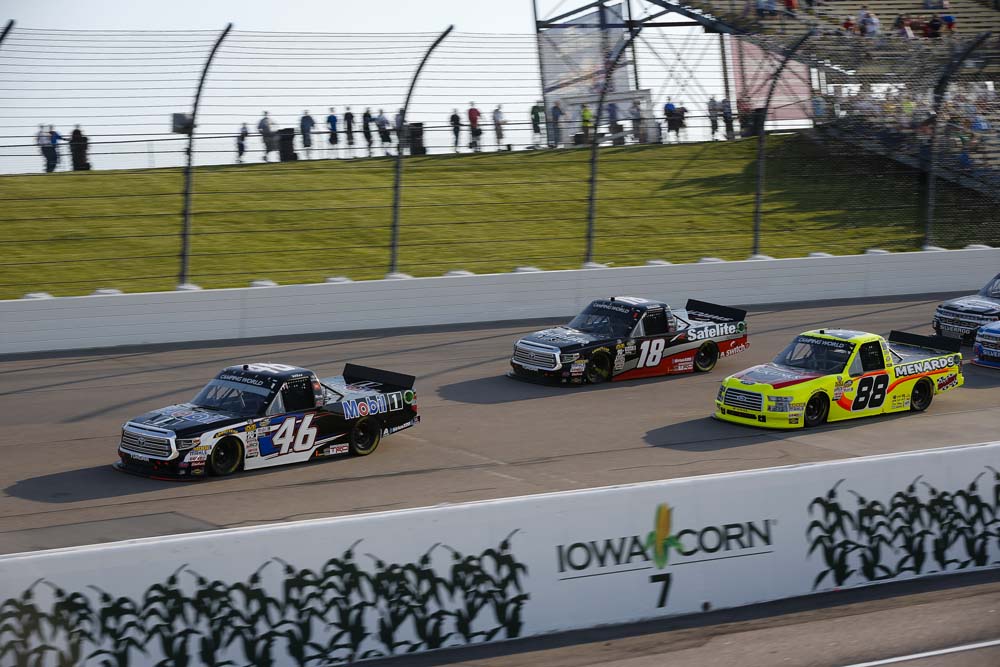 How did your Truck Series debut go?

“It started out a little rough – not sure what happened on the backstretch there but we got in a wreck and had to fight back all day. Everybody on this 46 Mobil 1 team did a great job today getting me where I needed to be. Unfortunately, it wasn’t the finish that I really wanted at the end, but a top-10 finish in my debut is definitely a positive.”

Eckes will be back behind the wheel of the No. 46 Mobil 1 Tundra when the Truck Series resumes action June 23 at Gateway Motorsports Park in Madison, Ill. Live coverage of the Eaton 200 begins Saturday at 8:30 p.m. ET on FS1.