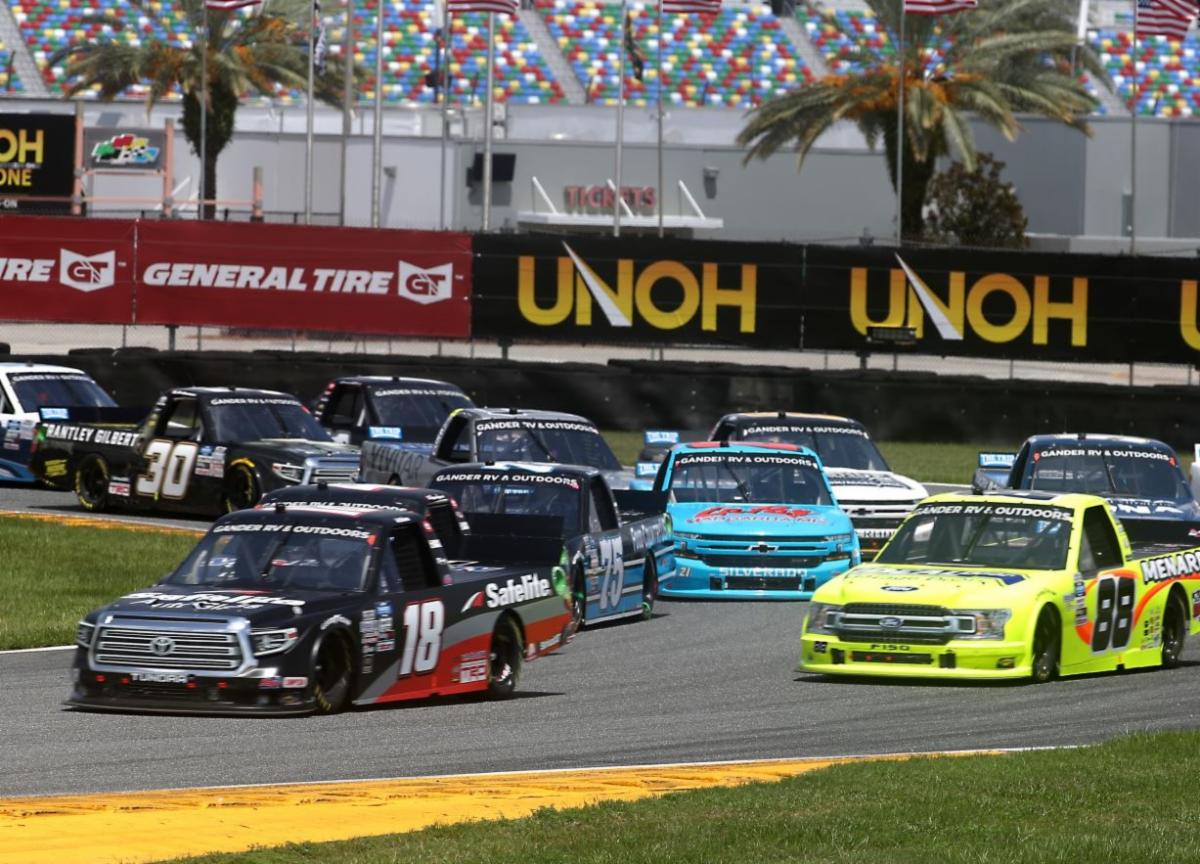 Eckes, the rookie of the year candidate, ranks fifth in the championship standings and after 12 events sits 64 tallies behind points leader Austin Hill. Eckes currently sits eighth on the 10-driver Gander Trucks playoff grid with Austin Hill, Zane Smith, Grant Enfinger, Matt Crafton and Sheldon Creed having picked up victories this season and being locked into the playoffs and Ben Rhodes and Brett Moffitt ahead of him in the point standings.

Eckes will be back behind the wheel of the No. 18 Safelite Tundra when the NASCAR Gander RV & Outdoors Truck Series resumes action on Friday, Aug. 21 at Dover (Del.) International Speedway. Live coverage of the KDI Office Technology 200 will be on FS1, Motor Racing Network and SiriusXM at 12 p.m. ET.