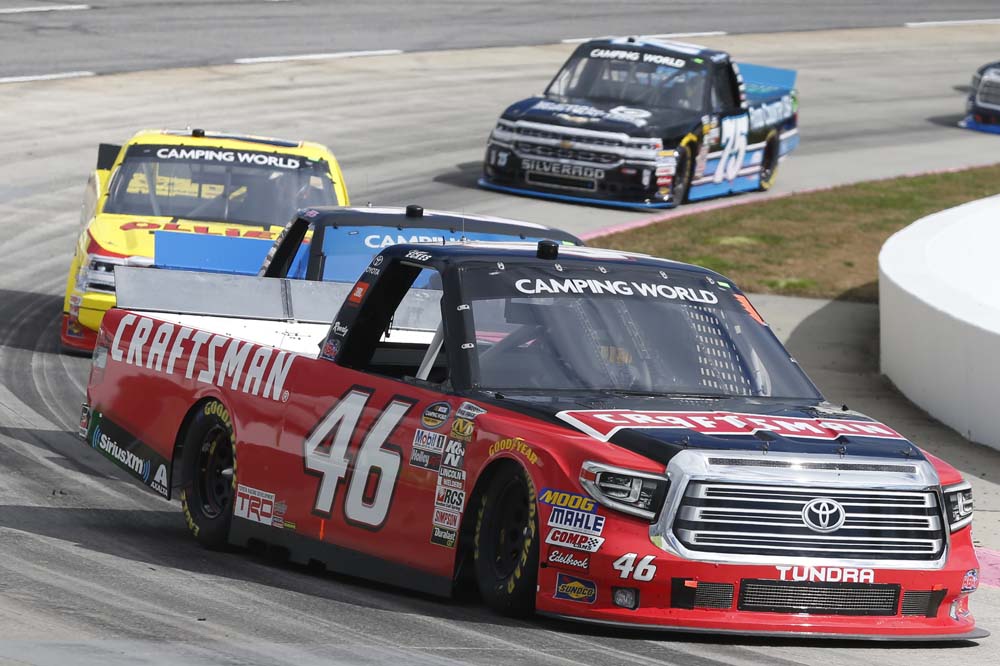 Making his first NASCAR Camping World Truck Series start at Martinsville Speedway and just his third overall start in NASCAR’s third division, Christian Eckes kept the nose of his No. 46 Craftsman Tundra clean for 200 laps and clocked out of the Virginia track with a respectable ninth-place finish. 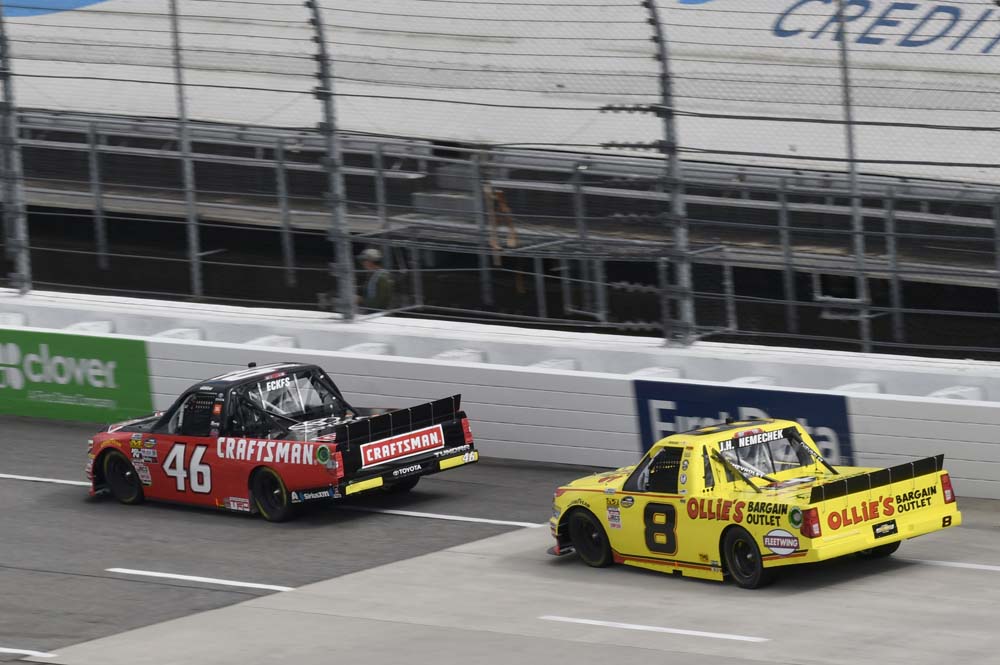 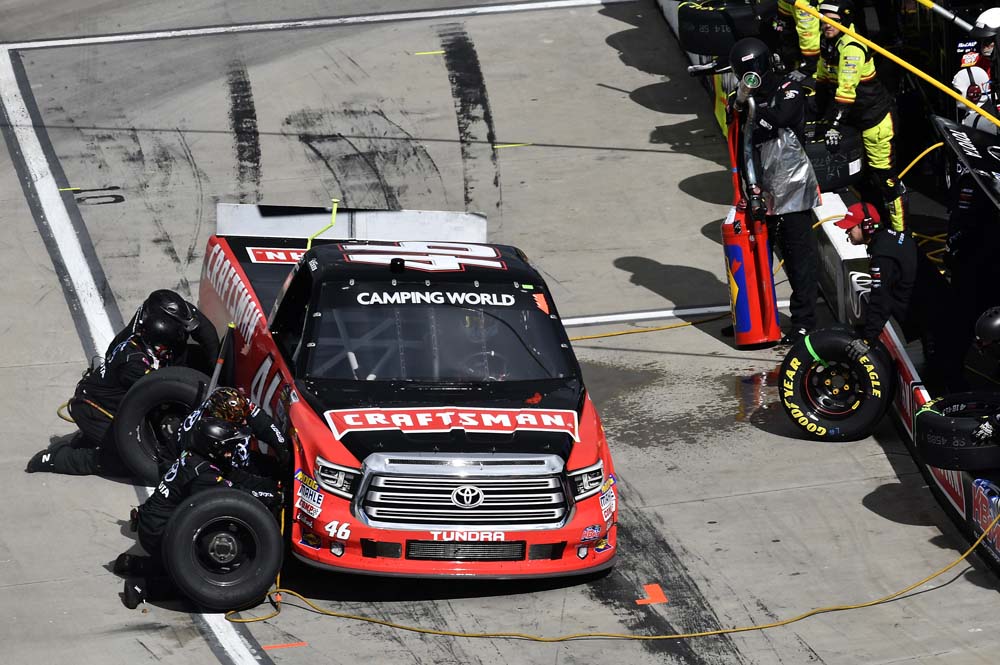 Christian Eckes, driver of the No. 46 Craftsman Tundra for Kyle Busch Motorsports:

How do you feel about your top-10 finish today?

“Our goal today was to be a little bit better to be honest with you. I’ve had a lot of momentum with other series and we ran really well at Gateway as well. It’s a solid result, but I felt like we should have been a little better today. We’ll move on to Phoenix now and really looking forward to that.” 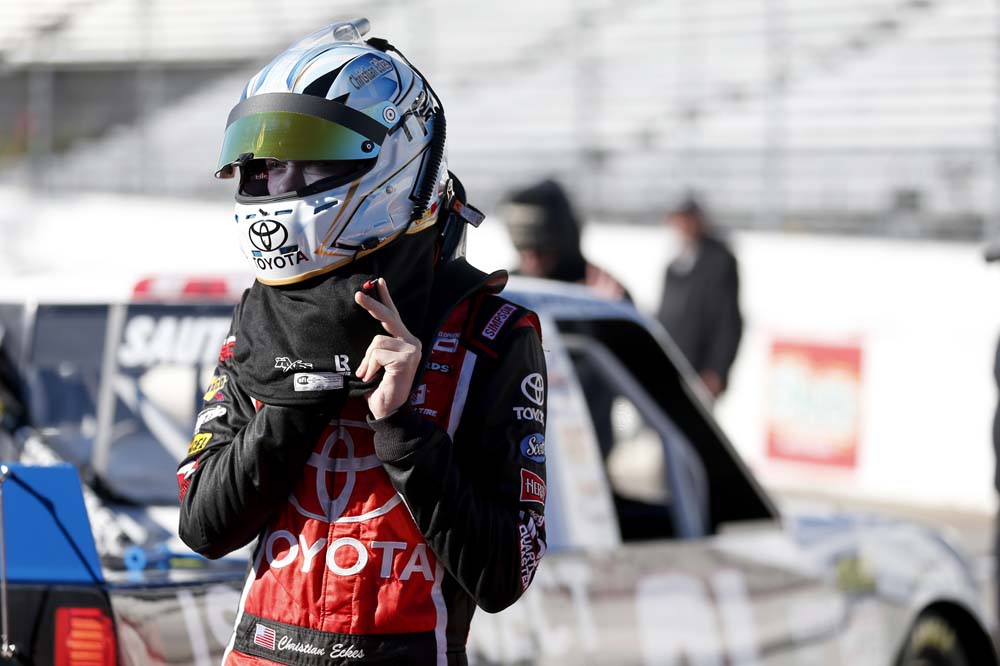