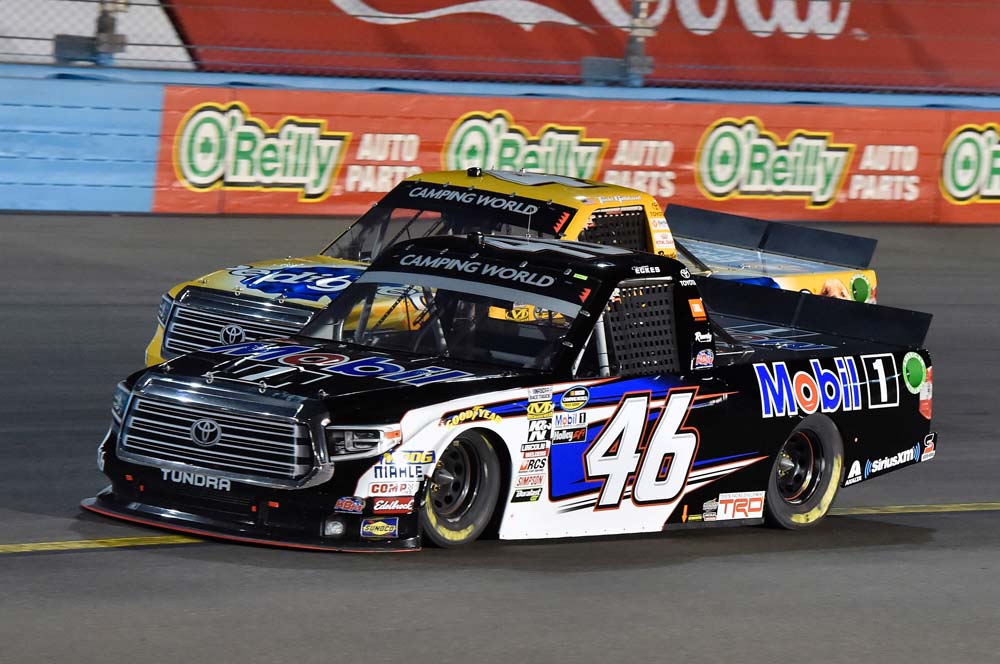 Christian Eckes restarted 12th with three laps remaining in Friday night’s Lucas Oil 150 at ISM Raceway, but was able to gain three positions in the closing laps to earn his third top-10 finish in his fourth and final NASCAR Camping World Truck Series start of 2018.

Across the first four starts of his Truck Series career, the talented teenager led 38 laps while posting an average start of 8.5 and average finish of 13.5. 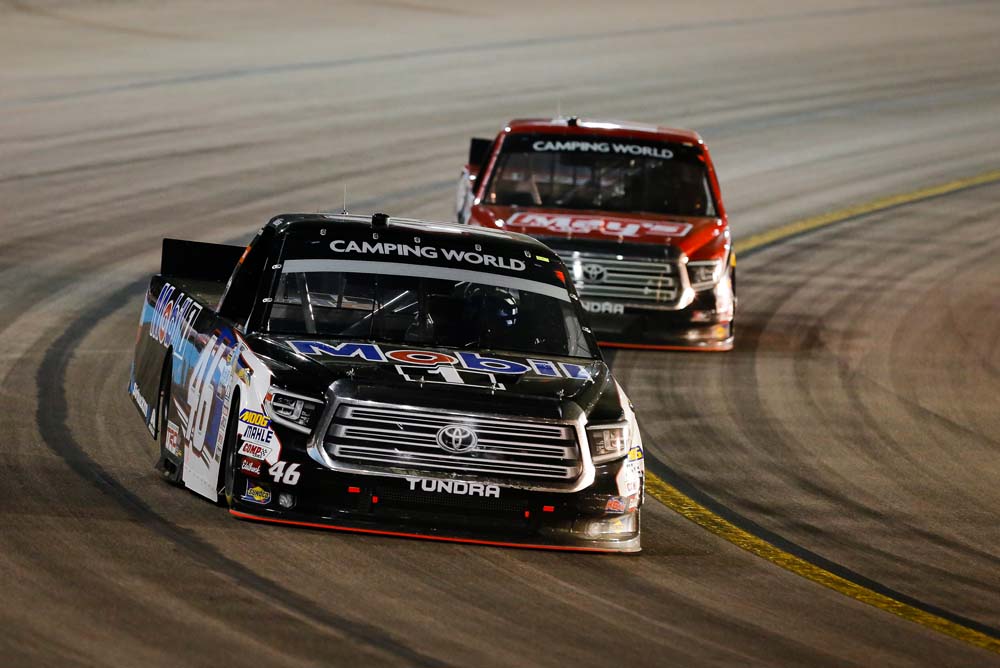 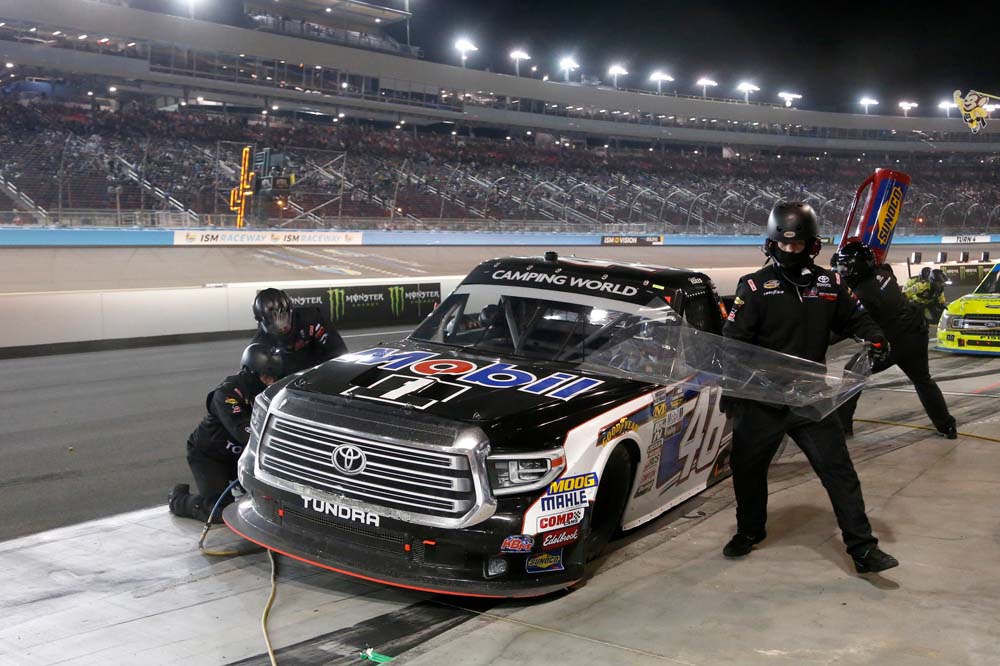 “It definitely wasn’t what we were looking for today, but overall I’m proud of everybody on my Mobil 1 team. We struggled trying to find the handle on the truck for most of the night, but the biggest thing was just getting pushed around when we were in good positions. I would’ve like to end the season on a higher note, but I can’t thank Toyota, TRD, KBM, Mobil 1 and Craftsman enough for giving me the opportunity to make four starts in the NASCAR Camping World Truck Series this year.” 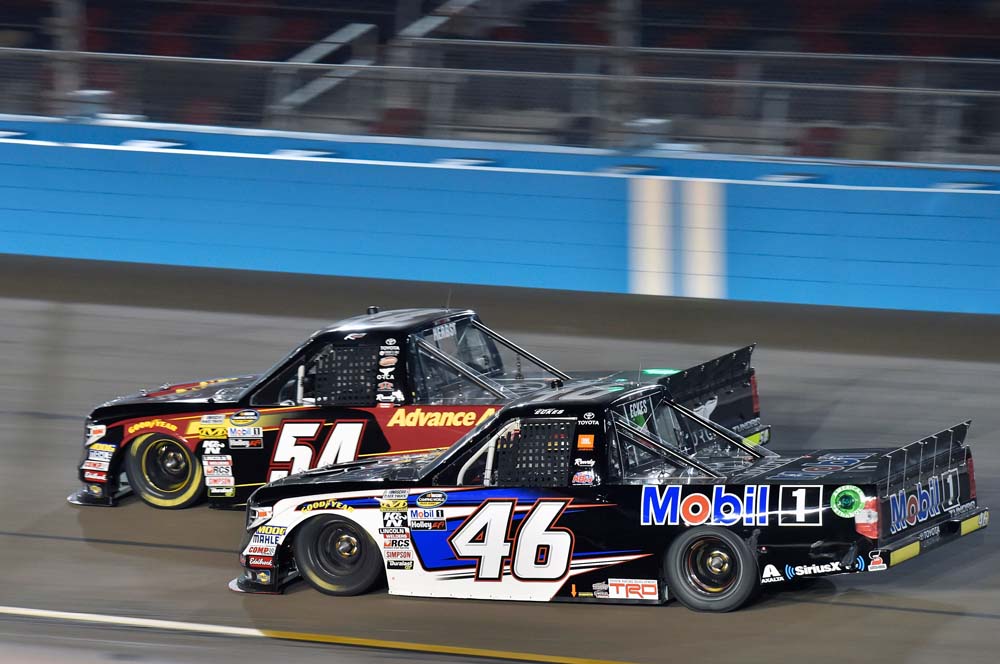