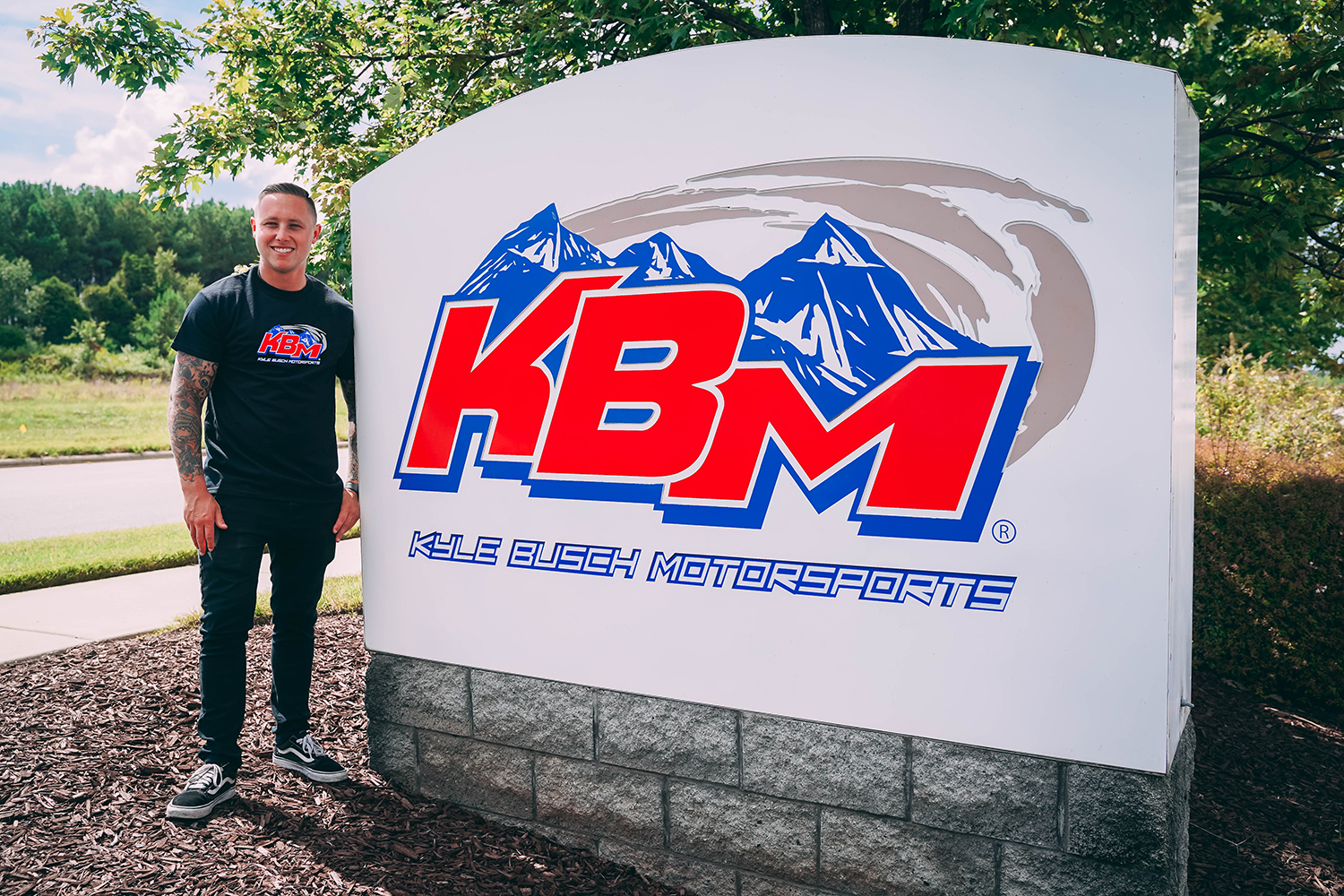 The Details on Dylan:

How have you prepared for your first Truck Series race of the season?

“I’m excited to get going. I was able to jump in the TRD simulator a little bit this morning to get some laps. It has been a while since I’ve been at Darlington, so that is definitely going to help. I’ve been running my Super Late Model hear and there and I ran the Sonoma ARCA race but other than that, I’ve just been back in California working. I’ve prepared as much as I can, but it is going to be exciting getting back in a race vehicle.”

What do you feel like will be the difference between running the Xfinity Series and the Truck Series at Darlington?

“Quite a bit. It seems like these trucks you have a little bit more an air cushion when you get up next to the fence, so that will be a little bit different in (Turns) 3 and 4. Obviously you are able to carry a little bit more throttle time in these trucks when you are running by yourself. I think the biggest thing is that the track is pretty wide, but the racing groove is pretty narrow at Darlington. You know you have two lanes for the most part. Turn 2 is a place where I think that you can get yourself in quite a bit of trouble if you put yourself in a bad spot underneath somebody coming off that corner so that is something that I have to keep in mind. Other than that, it’s going to be feeling out the truck and the track that first stage and going from there.”

Have you set any goals for this race?

“I just want to go out there and put together a clean race and I think if we put together a clean race, we’ll be pretty fast. The bigger tracks are kind of my strong suit, I’ve gotten top fives, top 10s, in the Truck Series. This is the best equipment that I’ve been able to get in for sure, so I’d love to go out there and run in the top five. To do so, I just have to put together three clean stages and if we have an opportunity to run in the front and be aggressive, we will.”

KBM-69: The No. 51 team will unload KBM-69 for Sunday’s race at Darlington. This is the same Tundra that Corey Heim piloted in his Camping World Truck Series debut at Darlington in May and was running second late in the race before getting caught up in a 17-truck pileup. KBM owner-driver Kyle Busch’s second-place finish with KBM-69 at Las Vegas (Nev.) Motor Speedway in March was the chassis’ best result across three starts.