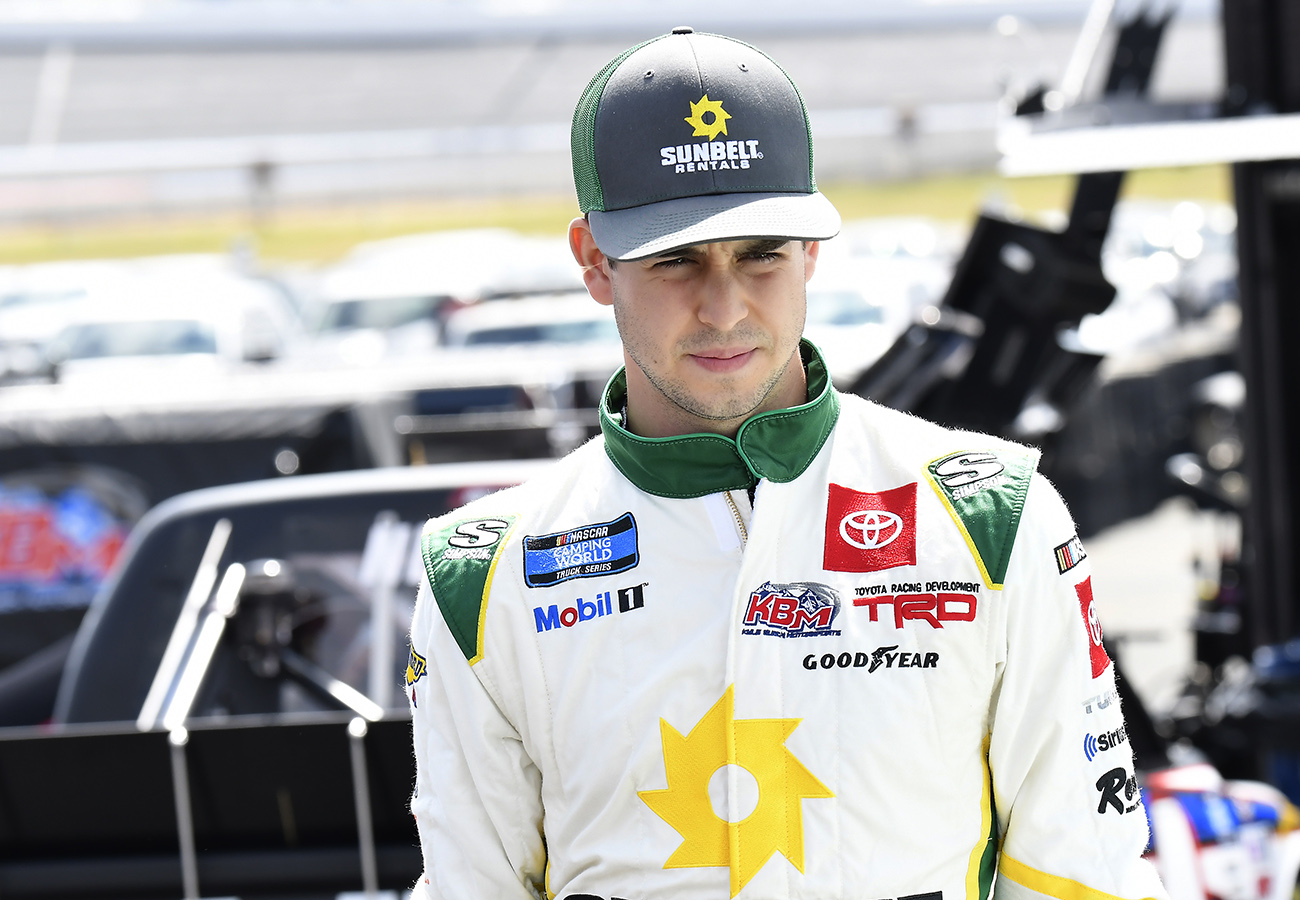 Are you looking forward to having practice and qualifying on Friday?

“Practice in our Sunbelt Rentals Toyota Tundra will be very beneficial for me this weekend. I’ve been to Phoenix a few times now, so that should help me get up to speed a little quicker. My focus will be on getting comfortable for the race later than night.”

You have an average finish of 6.0 across two ARCA Menards Series starts at Phoenix. Is it a track that fits your driving style?

“Phoenix is definitely one of my favorite tracks that I’ve been to in the Toyota Camry. I feel like we’ve always had good speed at Phoenix. I just need to focus on running all the laps and being consistent. I’m sure that Phoenix is a place where we can end up with a good finish.”

KBM-054: The No. 51 Sunbelt Rentals team will unload KBM-54 for Friday’s race at Phoenix. KBM owner-driver Kyle Busch has two victories driving this Tundra, including its maiden voyage at Pocono Raceway in Long Pond, Pa. in July of 2018. Rowdy was victorious with it again this year in May at Kansas Speedway. Dollar drove it to a 24th-place finish in its most recent outing in September at Las Vegas.