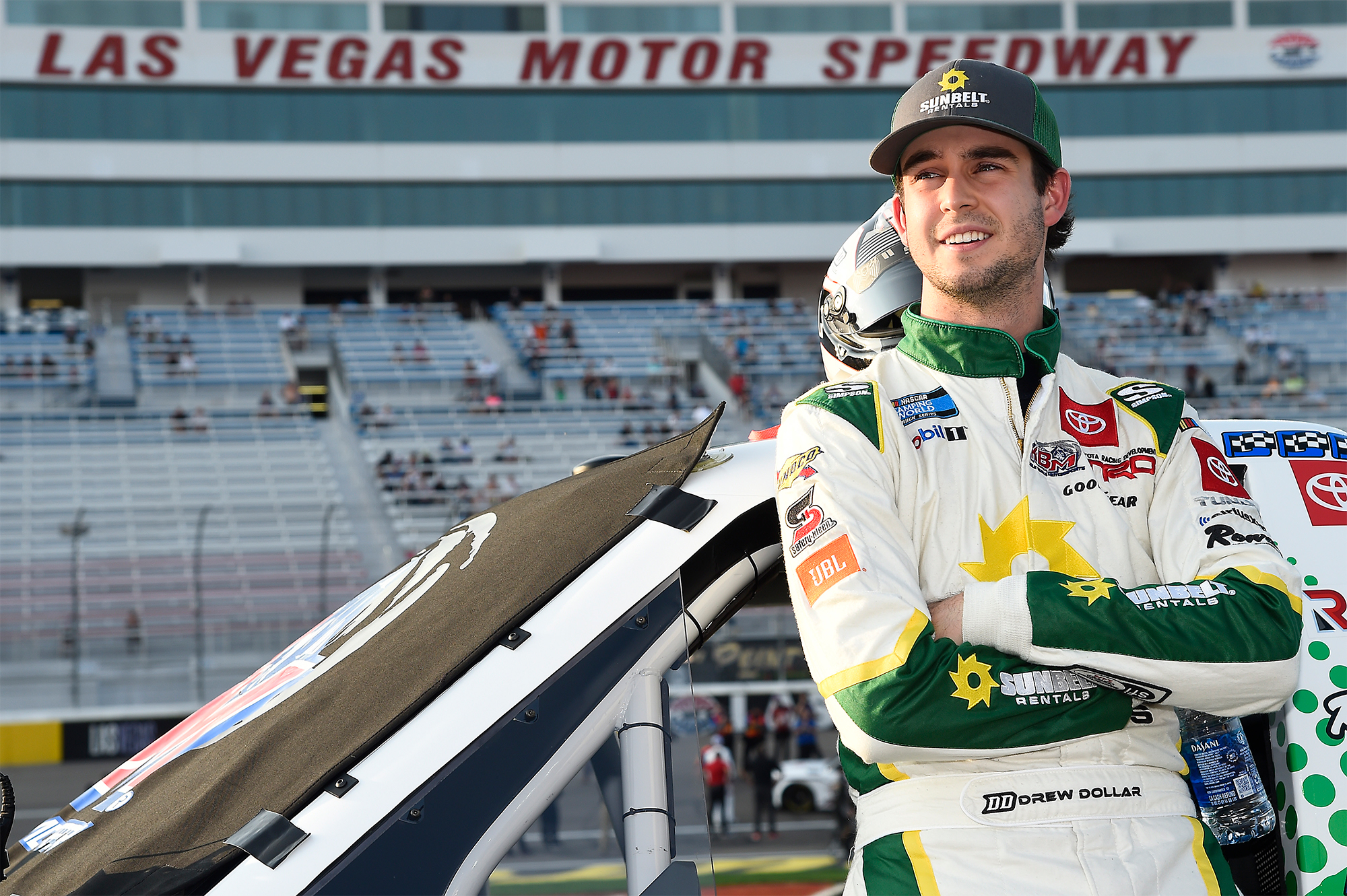 You had a strong run at Daytona earlier this year. What do you think it takes to be a good superspeedway racer in the Truck Series?

Are you excited to be racing at Talladega this weekend?

“Talladega is pretty close to my hometown in Atlanta, it’s only about an hour-and-a-half or two hour drive, so it’s one of the close to home races that I get to have and I’m excited about that. Excited to have HYTE on our Toyota Tundra this weekend. I think it’ll be a good race, it’s the first track that I won an ARCA race at, so that’s another thing that makes it exciting for me. We’re just going to be there at the end and hopefully have a shot to win it.”

KBM-027: The No. 51 HYTE team will unload KBM-27 for Saturday’s race at Talladega. This Tundra has served as a backup at superspeedway tracks that last several years but will be taking to the track as a primary chassis for the first time on Saturday.