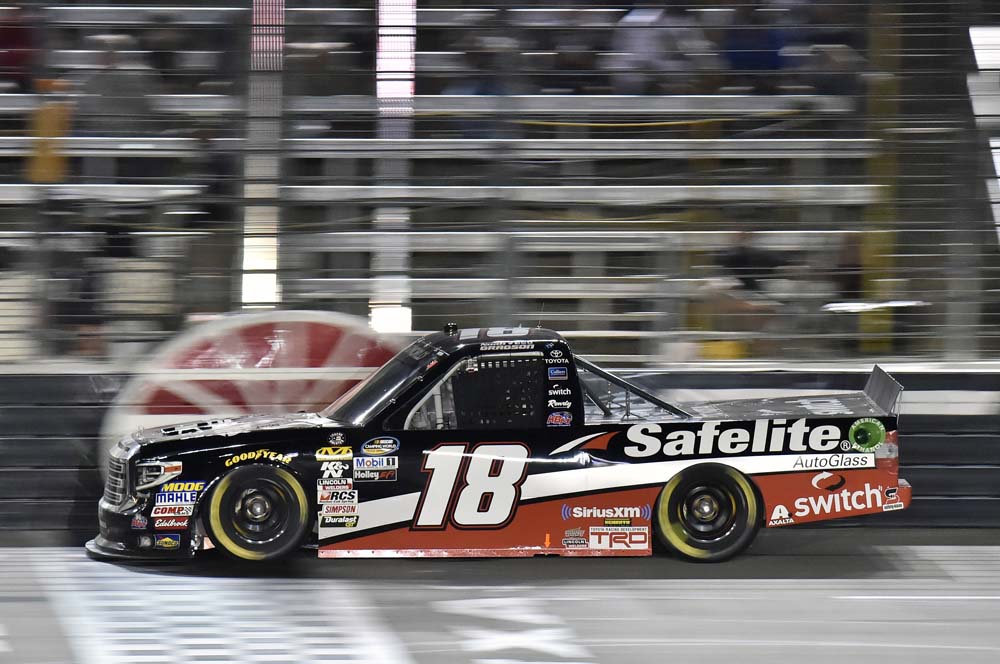 After pitting for four fresh tires under caution late in in Friday night’s PPG 400 at Texas Motor Speedway, Noah Gragson appeared to be in a strong position to contend for the win. Gragson restarted eighth, behind six trucks that didn’t pit and another that took fuel only, when the field went back green with 13 laps remaining. Gragson quickly fell back to 10th on the restart and shortly after communicated to his crew chief Rudy Fugle that his engine was overheating. The Safelite Tundra came back down pit road under caution with six laps remaining to remove debris from the grill and would start NASCAR overtime from the 11thposition. Gragson picked up one spot over the final two laps to register his fifth top-10 finish of the season. 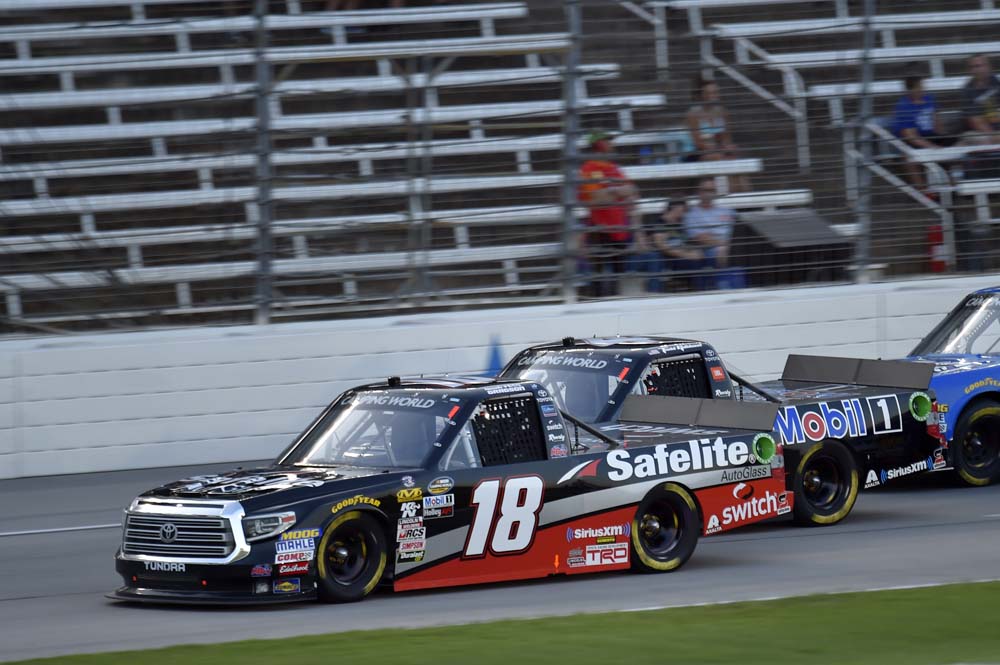 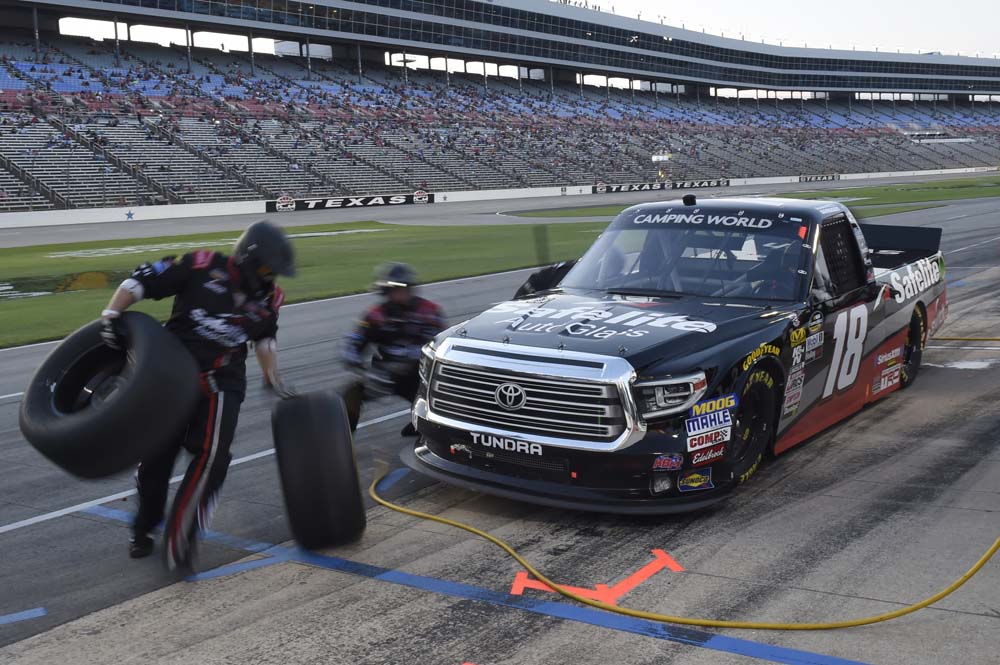 “We had some speed early on and led some laps at the beginning, but track position was really key and we could just never get it back. It’s so hard to pass here because it is such a bottom feeder race track. You don’t really have an option but the bottom, so trying to navigate around lap cars and such is extremely difficult. We just got shuffled back and then there at the end the motor started over heating and lost a lot of power. I felt like we would’ve been at least top-five truck, but it just didn’t happen for us tonight. We will rebound and go to Iowa — sat on the pole there last year so really confident going to that track and really like it.” 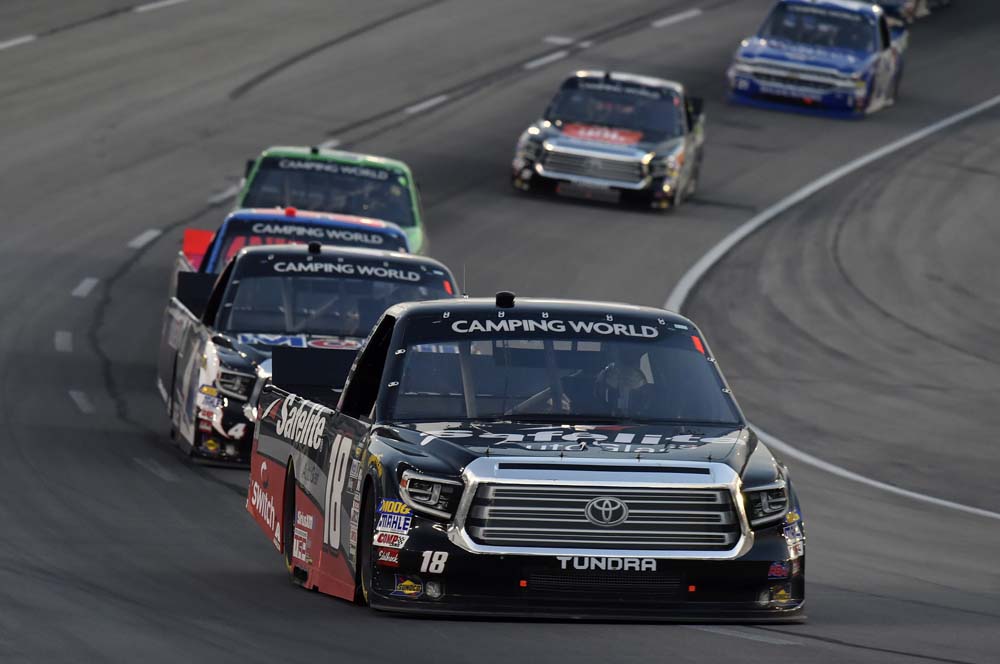 Gragson will be back behind the wheel of the No. 18 Safelite AutoGlass Tundra when the Truck Series resumes action June 16 at Iowa Speedway in Newton. Live coverage of the M&M’s 200 begins Saturday at 7 p.m. ET on FS1.