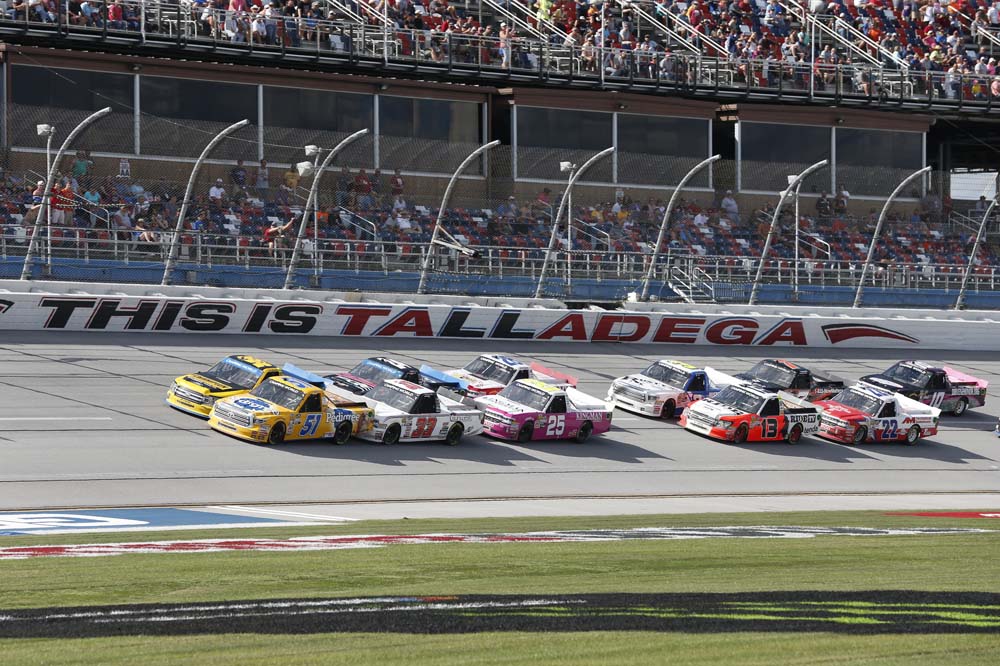 It was an exciting weekend for veteran driver David Gilliland. He won the pole and finished third in his No. 51 PEDIGREE® Tundra, raced against his son Todd (also driving for Kyle Busch Motorsports) in his first superspeedway race and adopted an eight-week-old puppy during a PEDIGREE® appearance on Thursday at the Greater Birmingham Humane Society. 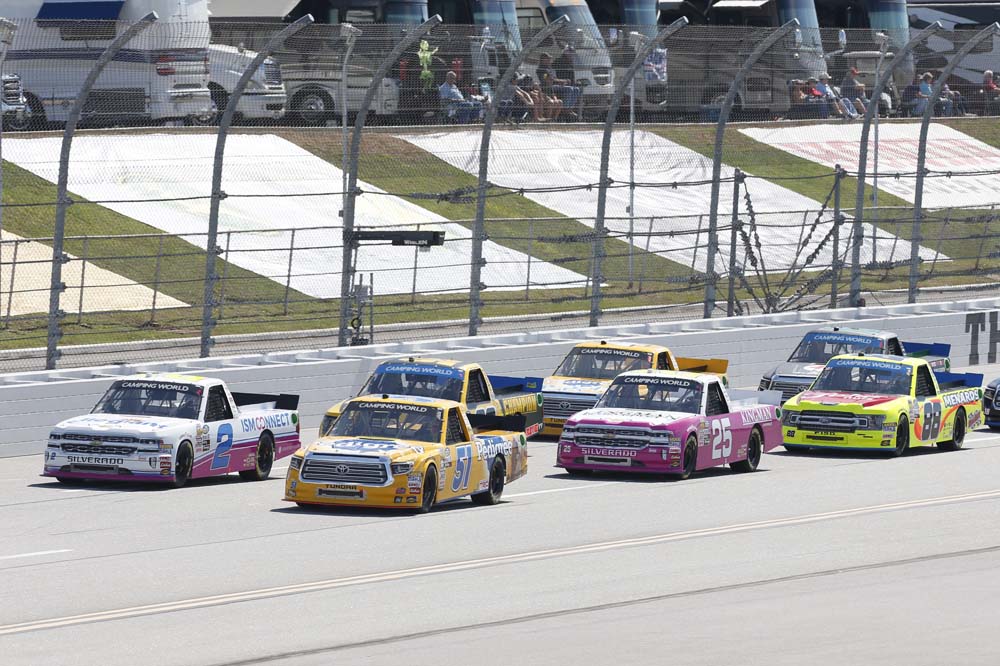 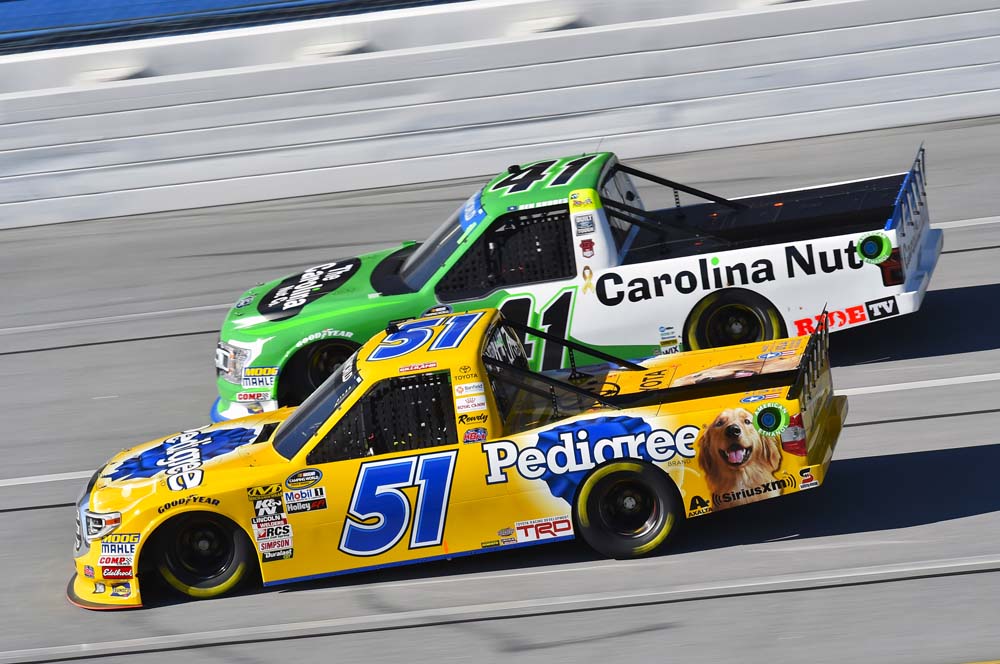 David Gilliland, driver of the No. 51 PEDIGREE® Tundra for Kyle Busch Motorsports:

What was it like running first and second with Todd during the race?

“It was fun. The PEDIGREE® Tundra was really fast out here. I had a lot of fun being able to race with my son. It was a dream day until he got wrecked there. It was a bummer. It is Talladega. Stuff does happen. It was a lot of fun. A great weekend overall. We got the pole and finished well. Thank you to PEDIGREE®, Toyota, TRD (Toyota Racing Development) and Kyle Busch Motorsports. Everyone who lets us race here.” 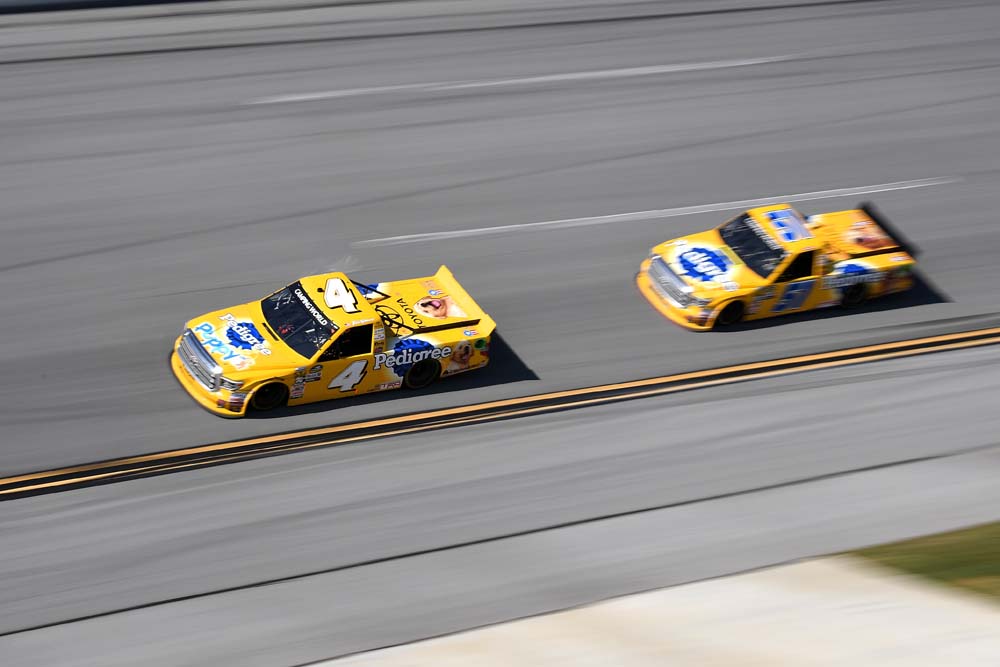 The No. 51 team remains eighth in the Truck Series Owner’s Championship Standings, and was eliminated from the owner’s championship playoffs.

Harrison Burton returns behind the wheel of the No. 51 Tundra for the remainder of the season when racing action resumes in two weeks on Saturday, Oct. 27 at Martinsville Speedway. Live coverage of the race begins at 1 p.m. ET on FS1.