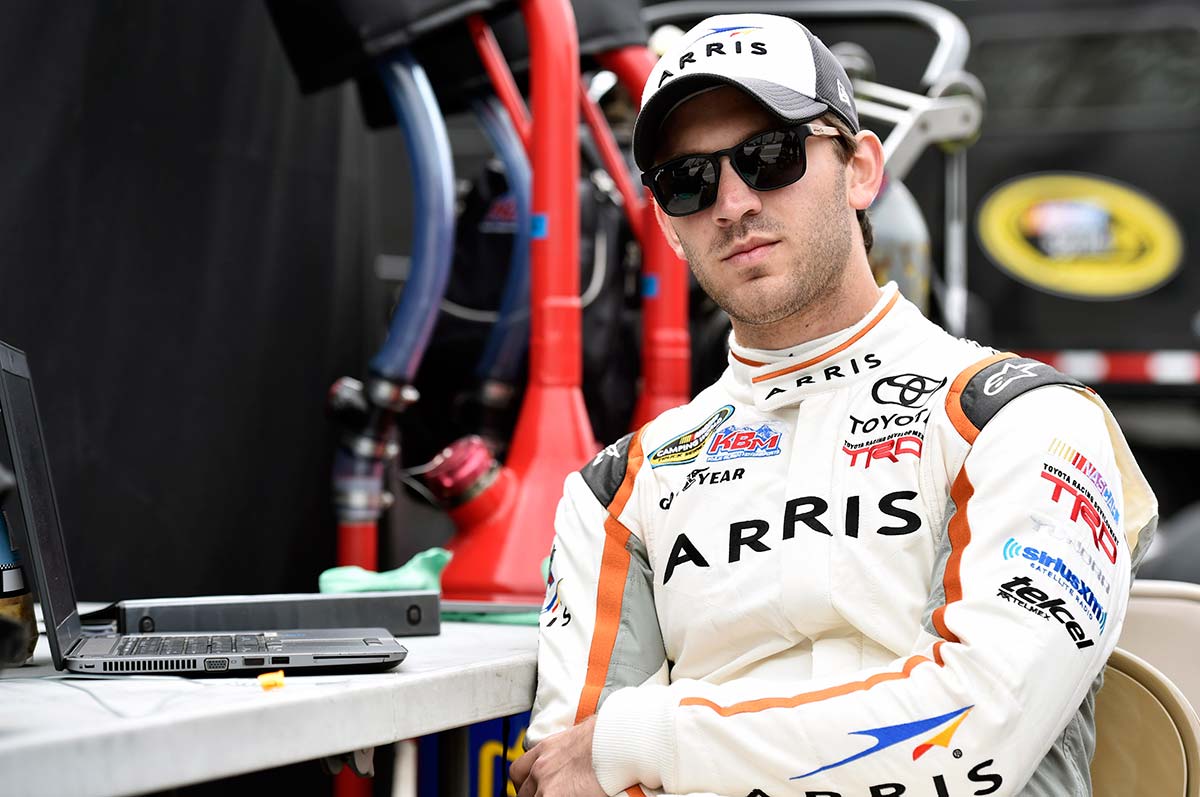 From the Cockpit:
Daniel Suárez: “I’m looking forward to getting back behind the wheel of my ARRIS Tundra this weekend at Iowa. It’s going to be a busy weekend running double duty, but I’m really looking forward to the challenge. I love running at Iowa, and we’ve had some great success in the XFINITY series, so hopefully we can take some of what we’ve learned and transfer that over to the truck side. Bono (Kevin Manion) and the guys at KBM have worked hard to prepare our Tundra for the weekend, and I’m looking forward to an exciting night of racing.”

From the Pit Box:
Bono Manion: “I’m looking forward to racing under the lights on Saturday night at Iowa. Iowa is a great track with a lot of character and always produces great racing. Daniel certainly has some momentum on his side from last weekend’s win in the XFINITY Series, so hopefully we can build on that and have a great finish on Saturday night.”