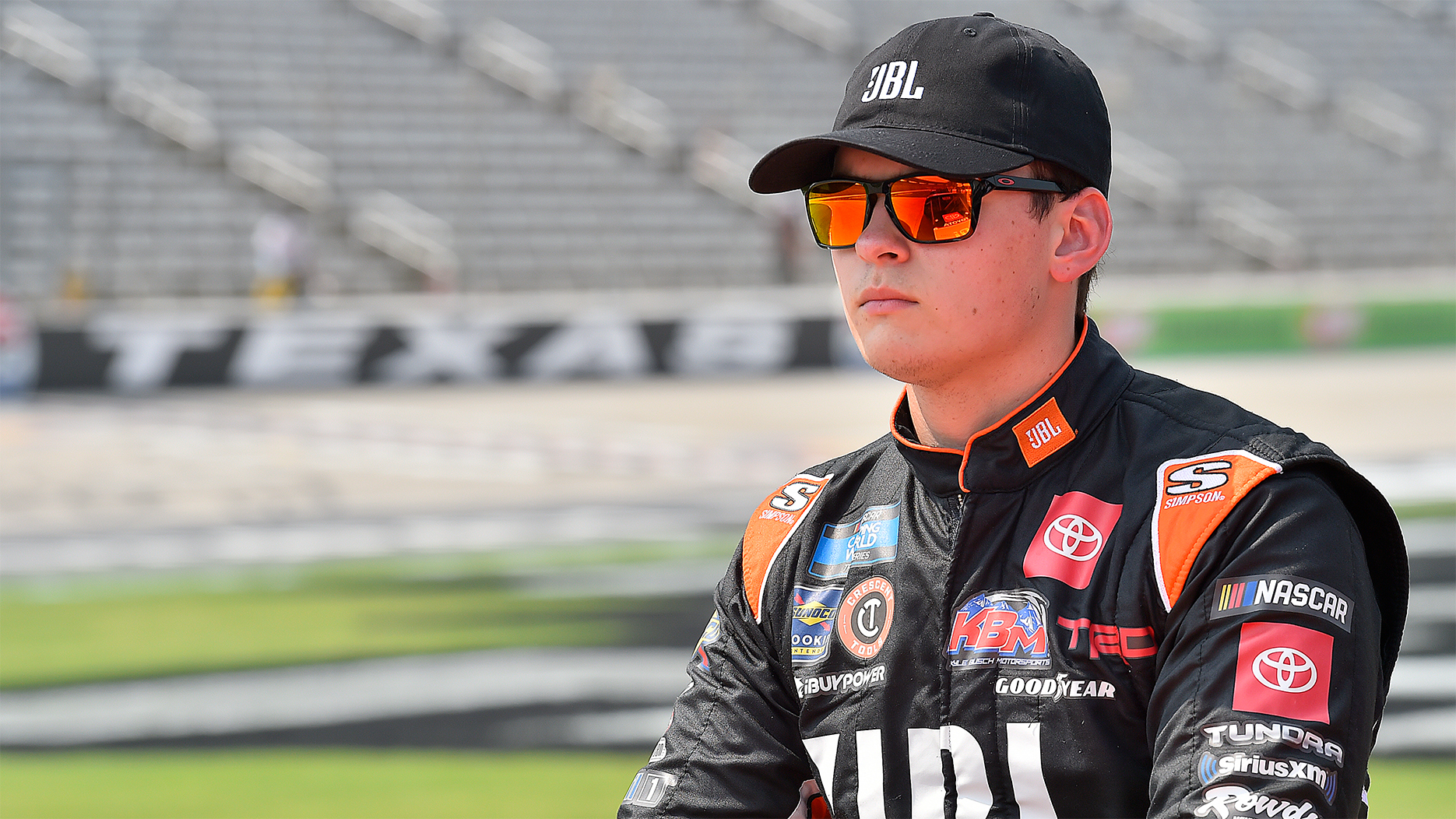 You have an ARCA start at Gateway and tested a truck there a few weeks ago. Would you say this is the most comfortable you’ve felt heading into a Truck Series race?

“I’ve mentioned that a few times this year, as far as tracks that at least I’ve got a little bit of experience on, it really helps me going into a Truck Series weekend due to the lack of practice and qualifying that we get compared to ARCA, Late Models, etc. Having experience, having that rookie test a few weeks ago definitely helps me a lot, and I’m looking forward to getting back there.”

What do you think will be the biggest challenge racing in the Truck Series at Gateway?

“The track with being so flat passing is going to be super tough. It’s very aero dependent and I feel like it’s going to be a lot of single-file racing and it is going to take a really good truck to get by, but our JBL Tundra TRD Pro has always been good this year, so I’m looking forward to it.”

Does it make it more exciting for you to have some extra money on the line with the Triple Truck Challenge? “For sure, the last few years I thought it was very interesting from the sidelines – super exciting to see who is really stepping up to the plate in those really big money races. That’s something that I’ve really been looking forward to the past couple of years and I think we’ll be good.”

KBM-59: The No. 51 JBL team will unload KBM-59 for Saturday’s 160-lap event at Gateway. KBM-59’s best result across nine career starts was a third-place finish with Chandler Smith at Phoenix (Ariz.) Raceway in 2019. It is the same Tundra TRD Pro that Heim tested with at Gateway in May.