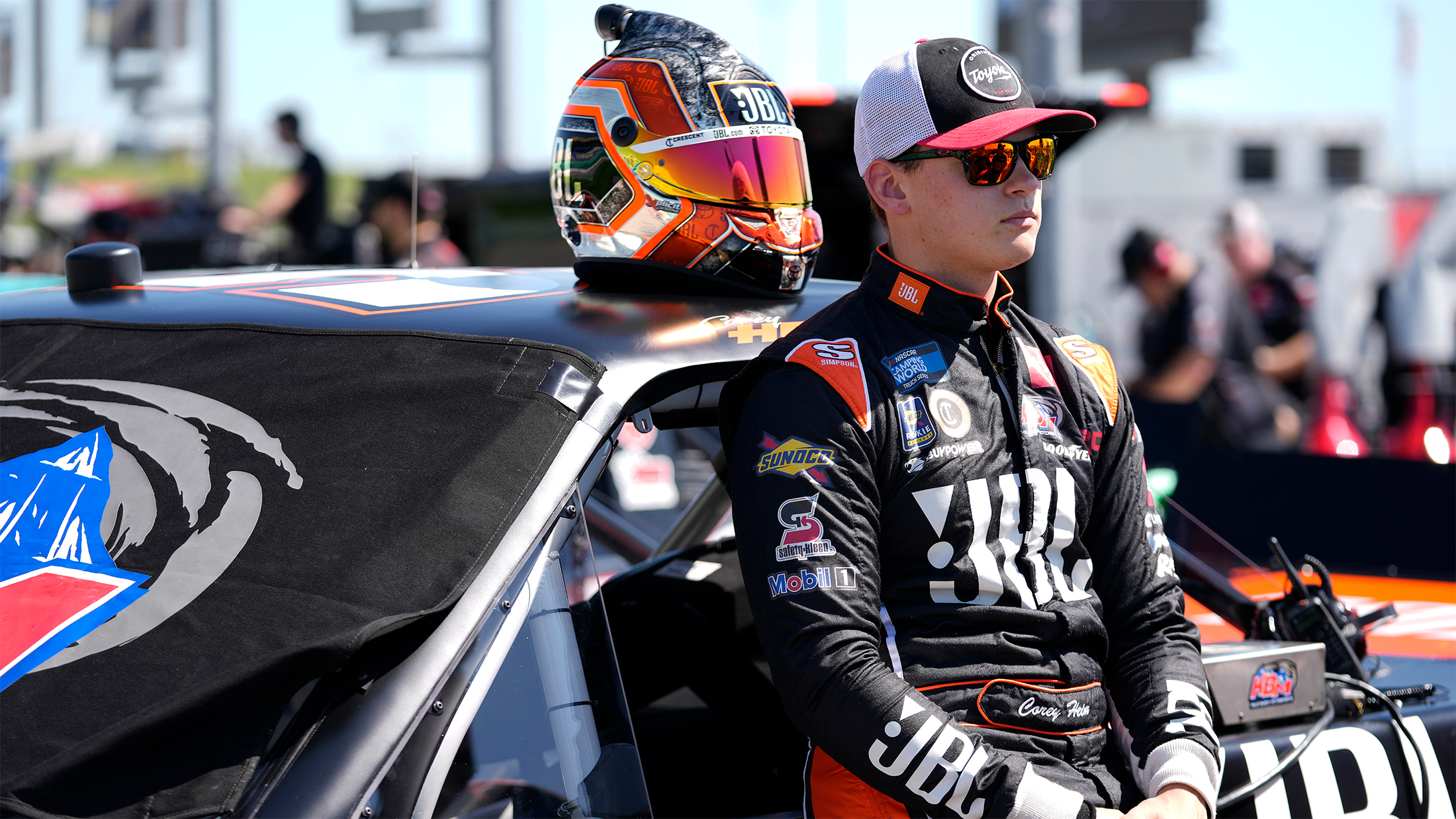 This will be your first time racing at Texas in any series, how do you prepare for a new track?

“It’s definitely tough, I’ve had to prepare for a new track several times last year and have been to some new tracks again this year. Texas is definitely pretty unique — it got repaved I believe four or five years ago — and it’s definitely a little bit different than your average mile-and-a-half racetrack. KBM has had a lot of success there in the past, so I’m confident they are going to bring me a really good JBL Tundra TRD Pro there.”

Will you lean on your teammates that have raced at Texas before to help speed up your learning curve?

“For sure, John Hunter had a ton off success there last year – he won the truck race I believe and the Xfinity Series race, so I’ll be able to lean on him. Chandler (Smith) has been there a couple times as well and has had a lot of speed and Kyle (Busch) has had a lot of success there in the past. Being a part of this organization at KBM and being able to lean on so many people that have had success at certain race tracks, especially Texas coming this weekend is definitely key.”

Despite not having the result to show for it, can you take some positives out of the speed you showed at Kansas last week?

“For sure, we had so much speed in the first two stages. I felt like we were the best truck in the first two stages on the long run. So, setting up for that last stage of somewhere near 100 laps, I thought it was going to stay green and we were going to have a really good truck on the long run and hopefully take back the lead, but we didn’t have things go our way. This year has been a really up-and-down year as far as how we have been finishing races. Unfortunately, it’s been more on the downside for sure, but this weekend at Texas we are going to have a really fast truck and I’m looking forward to it.

KBM-66: The No. 51 JBL team will unload KBM-66 for Saturday’s 147-lap event at Texas. It is the same Tundra TRD Pro that Heim picked up his first career Truck Series victory earlier this year at Atlanta (Ga.) Motor Speedway. KBM owner-driver Kyle Busch also picked up a victory with this Toyota at Atlanta in March of 2021.