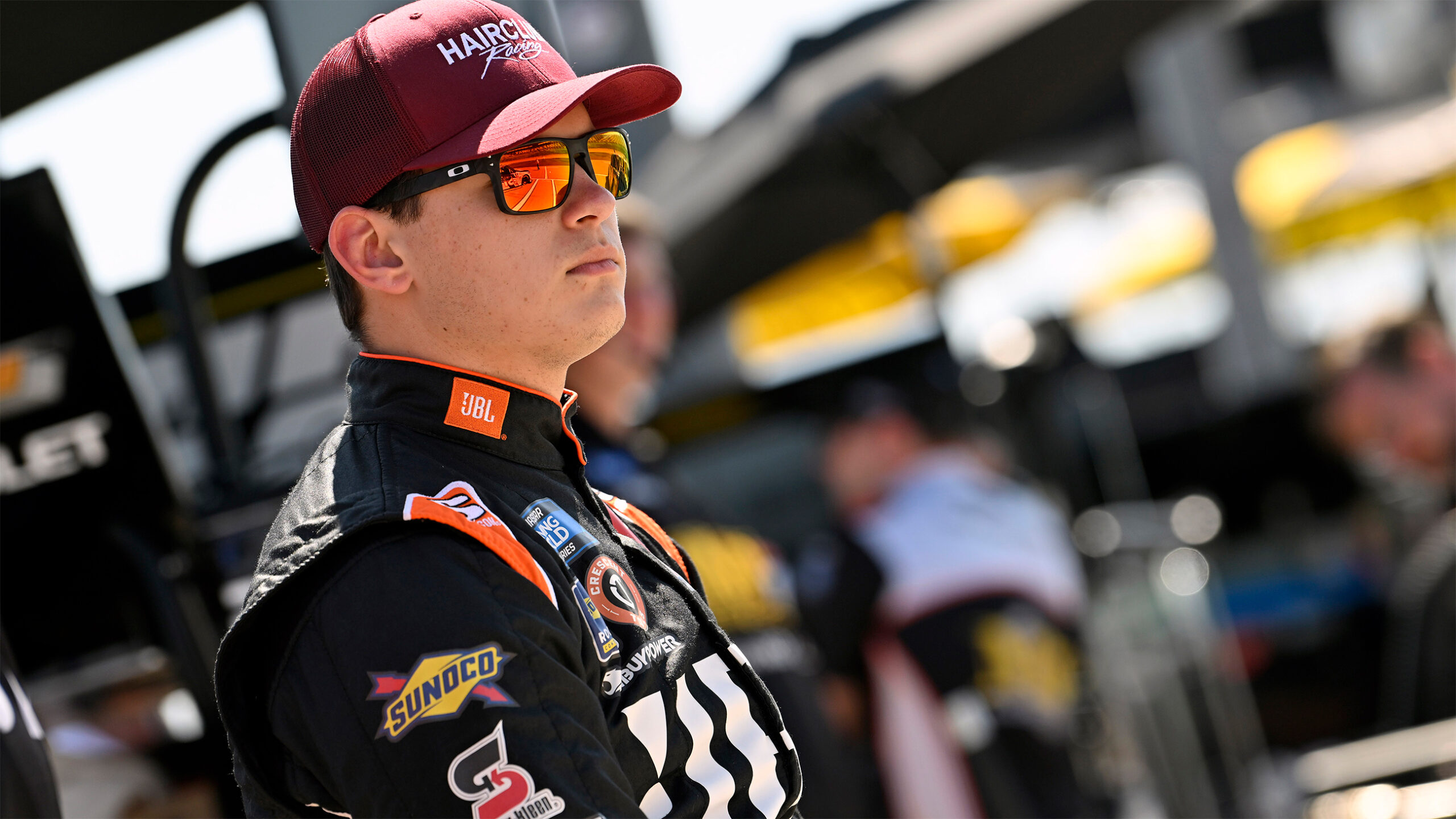 You’ve won three times in four starts on superspeedways in the ARCA Menards Series. What has been the key to your success?

“I think just staying patient is the main thing. Lots of people try to jump the gun early in the race. When realistically you can make up 5 to 10 positions in the matter of a few laps if you’re in a good spot. So, placement and timing are everything.”

How much different is racing on superspeedways in the Truck Series than it is in the ARCA Menards Series?

“It’s definitely a lot more intense. The field is much deeper, so mistakes come back to bite you a lot worse.”

“Speedway races are the most mentally challenging in my opinion. So doing research and making sure that I’m mentally prepared is going to go a long way.”

KBM-26: The No. 51 JBL team will unload KBM-26 for Saturday’s 250-mile race at Talladega. This Tundra TRD Pro has one victory under its belt, which came with Raphael Lessard at Talladega in 2020. It also has one pole at Talladega, with David Gilliland in 2018. Heim drove this Tundra TRD Pro earlier this year at Daytona, where he finished fourth in the opening stage before getting in an incident on pit road and would ultimately exit the race early with a 32nd-place finish.