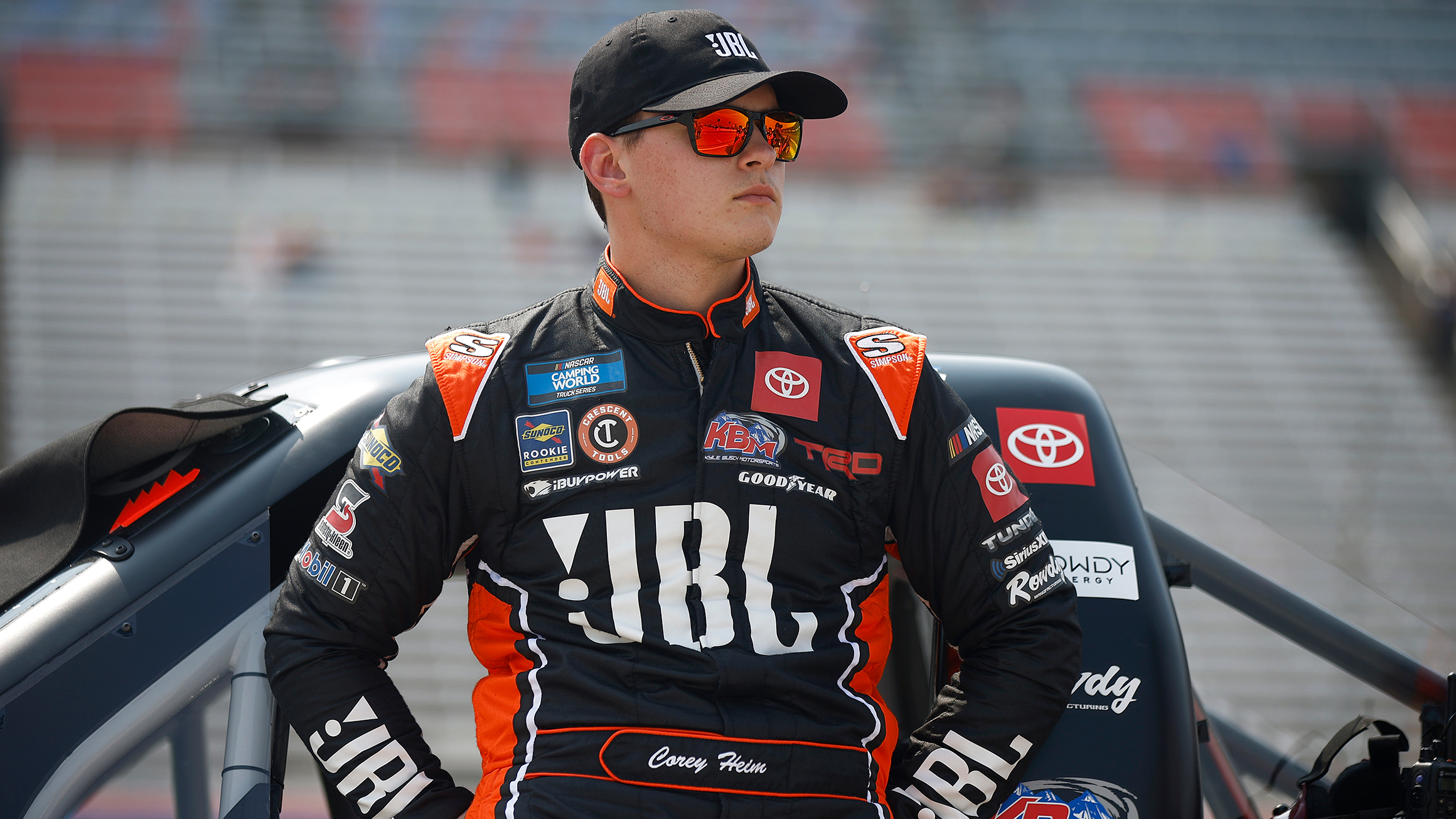 This is your first time racing at Richmond in a truck, but you’ve been there in a Super Late model before. What do you think about the track?

“Yeah, Richmond is cool. It’s definitely an aging race track – very abrasive on tires. KBM has really had a lot of success there in the last couple of years. Really looking forward to getting there in my JBL Tundra TRD Pro this weekend.”

You’ve recorded top-five finishes in each of your last two starts. After having some DNF’s throughout the season, as a team are you concentrating more on producing consistent finishes to advance in the owner’s playoffs?

“I think to start the year we were make or break — we either won the race or had some sort of mechanical issue, or some sort of issue on my part and all together as a team I think we were a little inconsistent to start the year. The past couple of weeks we’ve really been clicking of some top fives and running really good during the race and getting stage points. I think that’s going to be super important for the playoffs and maintaining a good points run to get to Phoenix and hopefully compete for the owner’s championship.”

KBM-62: The No. 51 JBL team will unload KBM-62 for Saturday’s race at Richmond. This Tundra TRD Pro has finished inside the top five in both of its starts this season, a third-place finish with KBM owner-driver Kyle Busch at Martinsville (Va.) Speedway in April and a fifth-place finish with Heim at Indianapolis Raceway Park in July. KBM-62’s best result across 11 starts was a runner-up finish with Busch at Richmond in 2021.