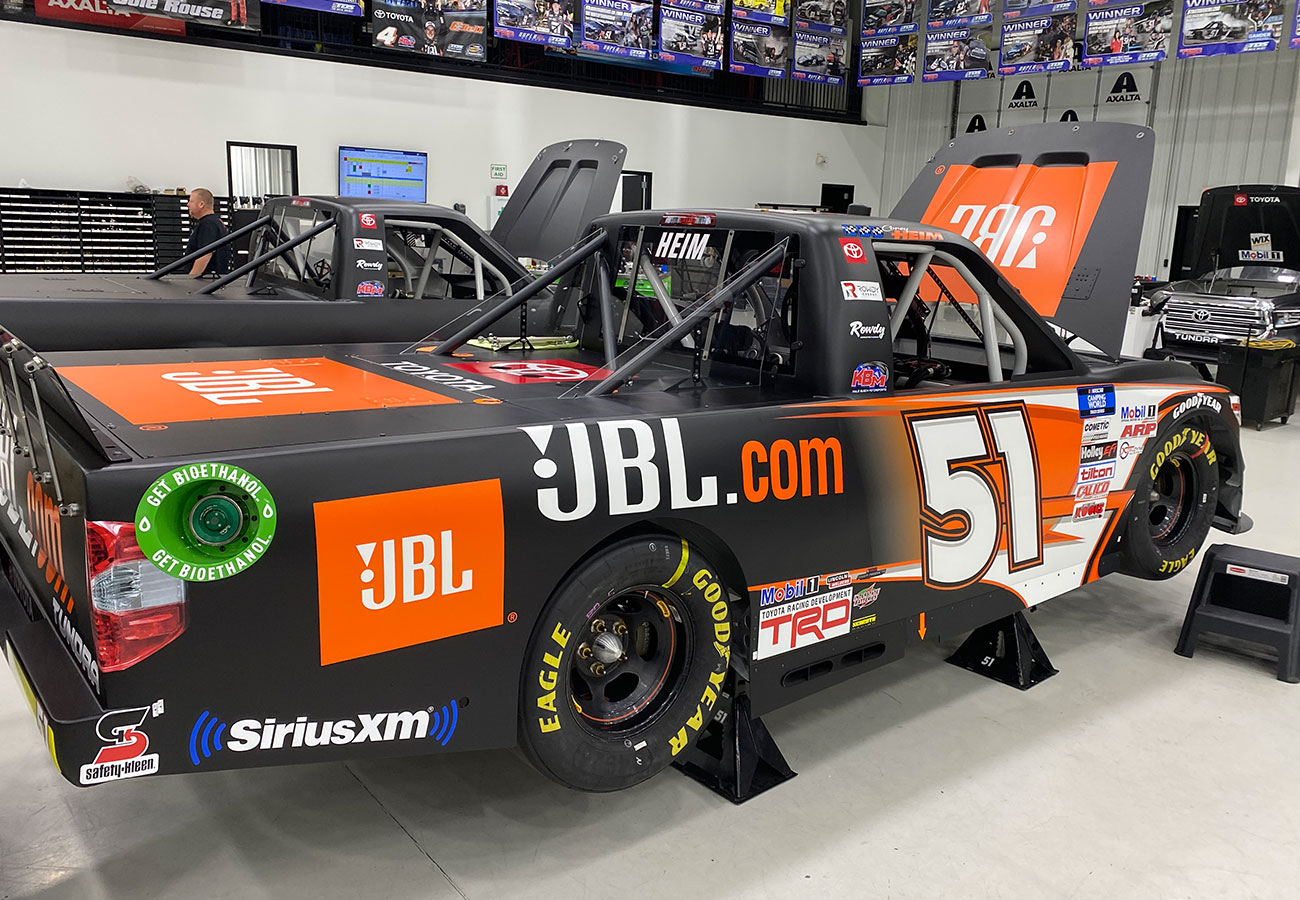 You’ve raced on a road course in ARCA just one time. How do you feel about road course racing?

“I’m really excited because regardless of where we go with KBM I know Mardy and all the guys on the 51 team are going to bring a really good JBL Tundra for me. Like you mentioned, I made one start at Mid-Ohio in ARCA a couple months ago and it went well for the most part. We didn’t get the finish that we wanted but we had a lot of speed, and I learned a lot. Without that it might have been a little bit of a struggle, but I that experience will help me do well this weekend.”

How beneficial will it be getting to run the ARCA Menards Series race on Friday before getting in the truck on Saturday?

“I think it is going to benefit me a lot actually. Me coming into a road course race with no practice in the Truck Series is going to be tough, but I think the ARCA race is going to help me a bunch. Having an entire race under my belt, plus the combined practice and qualifying session as well. I think I’ll have all the experience and all the seat time I’ll need prior to the truck race and I’m excited to get going.”

How do you think racing at Watkins Glen will compare to what experienced Mid-Ohio?

“I don’t know. As far as the sim I’ve done so far, I think Mid-Ohio is a little bit more technical and Watkins Glen is a little more of a high-speed type of race track. Through the bus stop, the carousel and all the way down the backstretch as well, it’s all really high speed, but not quite as technical. It will all come down to me adapting to the race track and getting my braking points right. Of course, just being fast and trying to go win the race.”

KBM-X134: The No. 51 team will unload X134 for Saturday’s race at Watkins Glen. Parke Chase piloted this Tundra in two road course events for the 51 this year, with a best result of 18th at the Daytona (Fla.) International Speedway Road Course in February. Erik Jones won with the Tundra at Canadian Tire Motorsport Park in 2015. Prior to being converted to a road course truck for the 2014 season, KBM-X134 was victorious at Martinsville (Va.) Speedway in October of 2012 with Denny Hamlin.