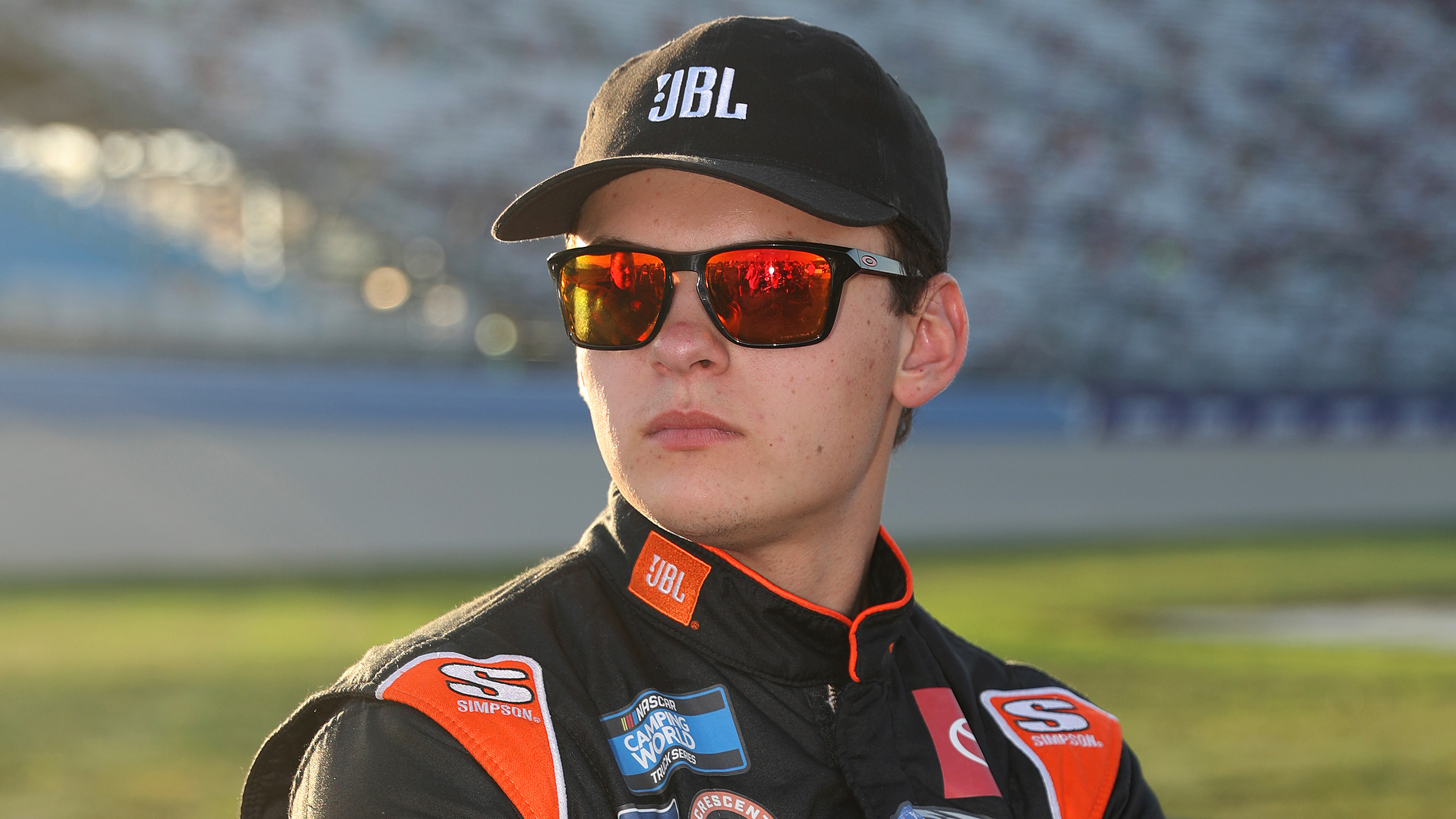 You’ve won an ARCA race at Pocono, does that give you confidence heading into the Truck Series race there?

“I’ve had two ARCA starts there in the past and any track that I’ve had prior experience at helps give me an upper hand with the overall experience that it takes. Kansas and Daytona and tracks like that, tracks that I’ve got laps at, it really helps me going into those races. So, I’m really looking forward to this weekend with my JBL Tundra TRD Pro.”

What is the trickiest part about “The Tricky Triangle?”

“I think that track changes every year and gets a little more abrasive throughout time and the tunnel turn gets more and more bumpy. It’s definitely going to change this year with the resin that they are going to put down instead of PJ1 and some variables like that. At the same time, I feel like I’ve had pretty good success there in the past, so I’m looking forward to it.”

KBM-66: The No. 51 JBL team will unload KBM-66 for Saturday’s race at Pocono. It is the same Tundra TRD Pro that Heim picked up his first career Truck Series victory earlier this year at Atlanta (Ga.) Motor Speedway. KBM owner-driver Kyle Busch also picked up a victory with this Toyota at Atlanta in March of 2021. Most recently Heim earned a seventh-place finish with KBM-66 in May at Texas Motor Speedway.